Both these bikes are an entry level variants from BMW. They are also the most affordable BMW motorcycles ever. BMW G310R and G310GS mark the company’s first foray into the sub 500cc segment in India wherein these two bikes will appeal to a new segment of buyers in the country. Both these models are developed at the company’s R&D facility in Munich, Germany and are produced by TVS Motors, India’s leading moped maker. 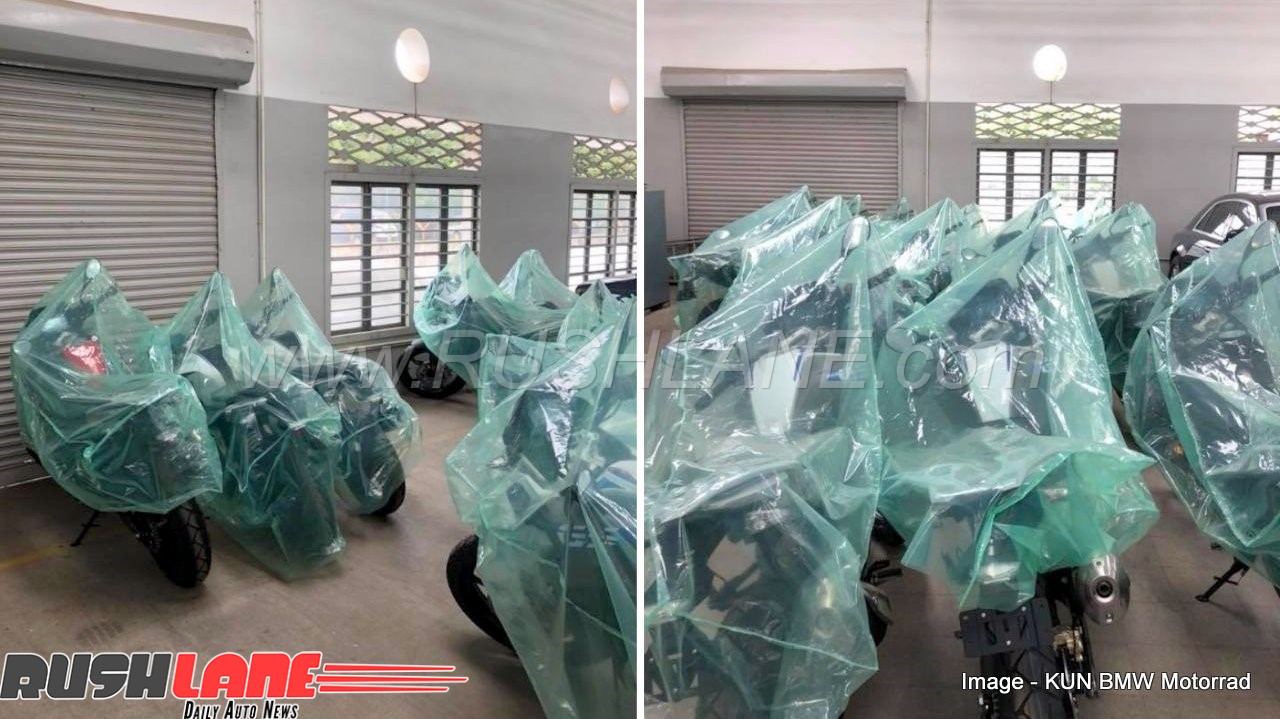 Both these motorcycles will soon be delivered to owners as first batch has just arrived at BMW Motorrad dealership. Speaking about the BMW G310R – it is presented in color options of Style HP, Cosmic Black and Racing Red. It sports features among which are a distinctive headlamp design, large fuel tank, spacious seating and a short wheelbase.

BMW G310GS on the other hand gets metallic colors of Pearl White Metallic, Cosmic Black and Racing Red. It is seen with a high front fender, large windscreen, lightweight body structure and seating and handlebar positions that off a more upright riding position. 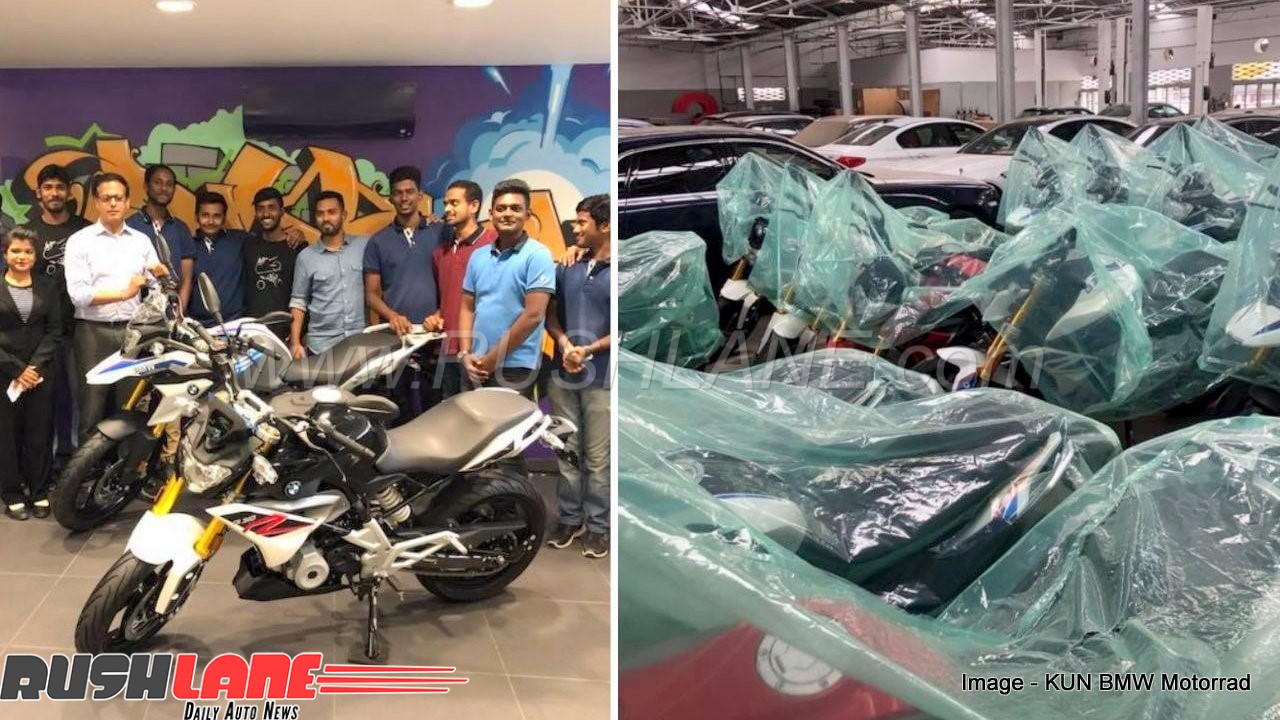 Acceleration from 0 to 50 kmph is achieved in 2.5 seconds while top speed is at 143 kmph. Both bikes are offered with 3 years unlimited kms warranty and an option to extend warranty for the fourth and fifth year as well.