This ultra exclusive BMW superbike made its global debut last year. Now, the bike has landed in India. Production for the limited edition is fixed at 750 units globally. It is not clear as to how many units are on sale for India. It is an exclusive bike, which is not road legal. Meaning, you cannot ride this bike on the public roads. It can be ridden on a race track.

Featuring a carbon fibre main frame, which weighs just 7.8kgs, while the bike weighs 171 kilograms and that too with a full fuel tank. That makes HP4 RACE lighter than Superbike World Championship factory racing bikes, and a tad bit heavier than MotoGP factory racers. 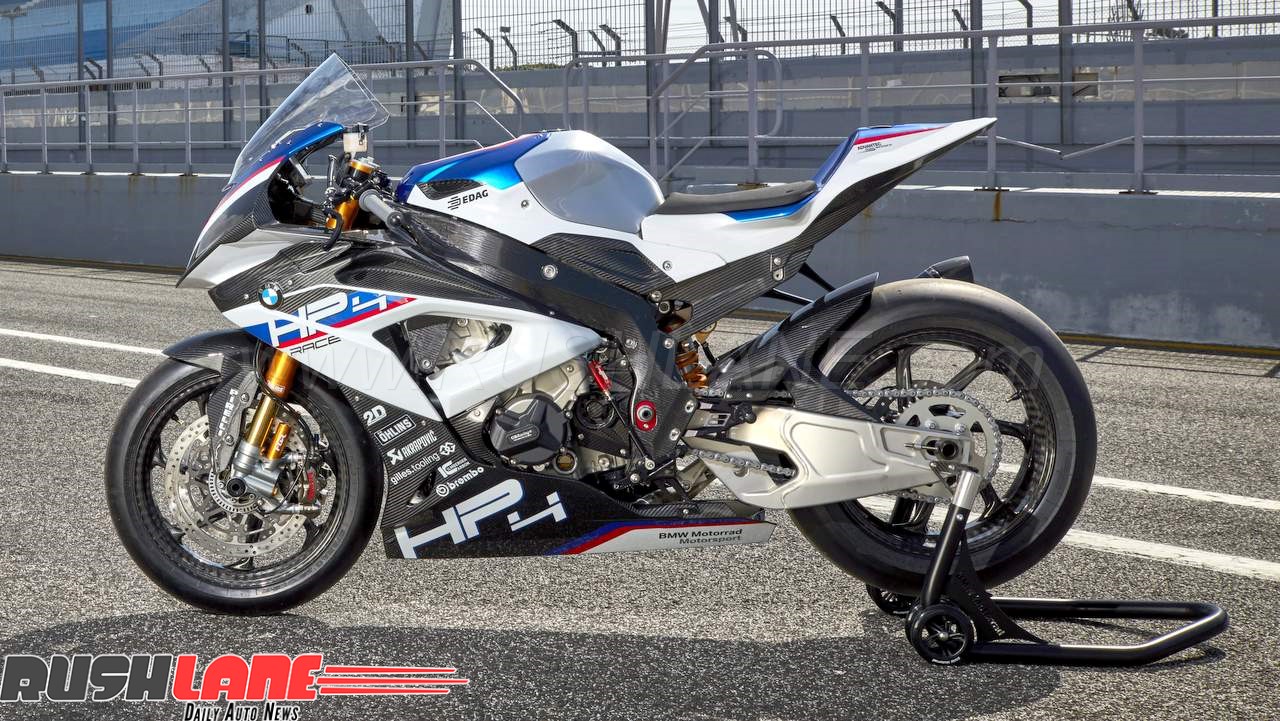 BMW says with its engine, electronics, suspension and braking, HP4 RACE’ specs are at par with current stock racing superbikes. The carbon fibre mainframe is manufactured in limited numbers industrially, making it available as an option. HP4 RACE’ weight reduction is furthered through carbon fibre front and rear wheels. About 30% lower when compared to light alloy forged wheels. The track only bike isn’t for road use. 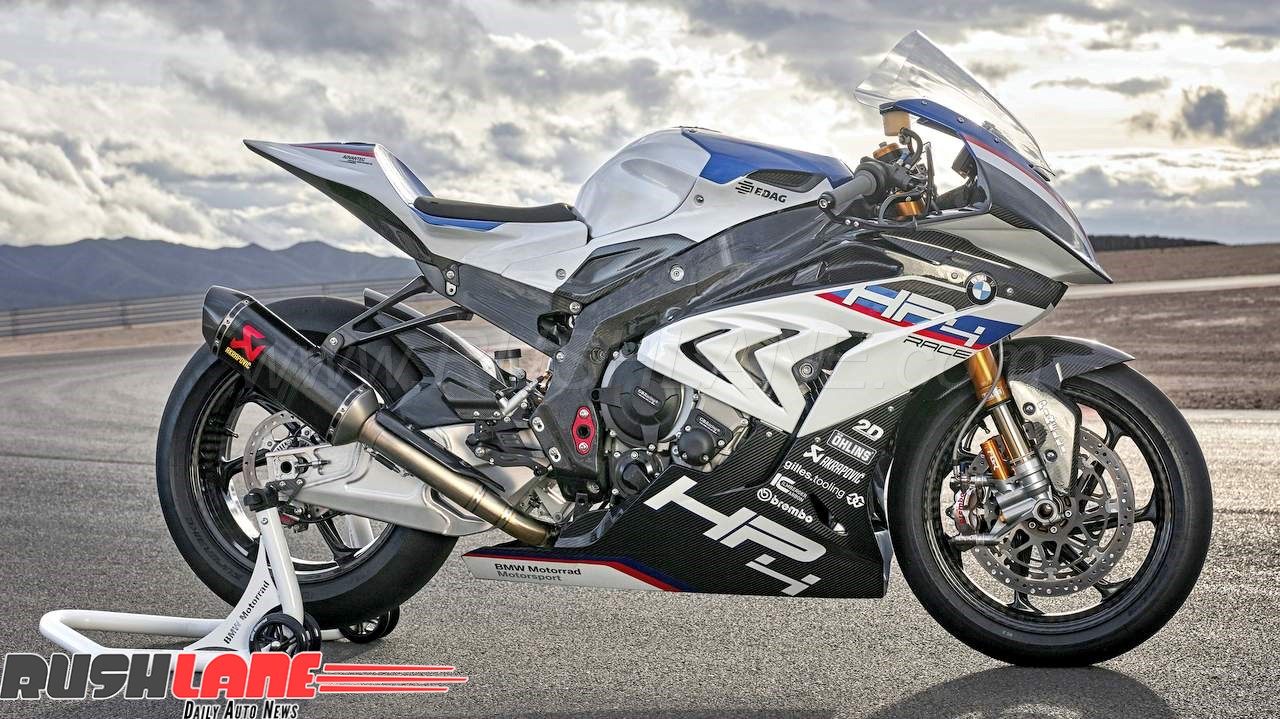