BMW India has announced a voluntary recall campaign to fix a potential defect in the Exhaust Gas Recirculation (EGR) system of its diesel models that were manufactured between 2011 and 2016. This is a part of the worldwide recall operation by the German automaker which has affected 1.6 million vehicles.

According to BMW, the EGR systems, whose objective is to reduce emissions, might have a coolant leak. Considering that there will to soot deposits within the EGR, the coolant leak at a high temperature could lead to fire. There were a few incidents reported in South Korea but fortunately no injuries were reported.

In India, pretty much every model the company sells has been covered by the voluntary service campaign. The recall includes four-cylinder diesel models that were manufactured between October 2011 and August 2016, and six-cylinder models that were made between March 2011 and July 2015. A total of 7,900 cars in India are covered under the recall campaign.

BMW India will get in touch with the customers of the affected vehicles and perform the repairs free of cost. The company says that the service station would take 1-3 hours to fix the issue, depending on the model. The list of affected models include 1, 3, 5, 6 (all the three body styles) and 7 Series, in addition to X3, X5 and X6 SUVs. 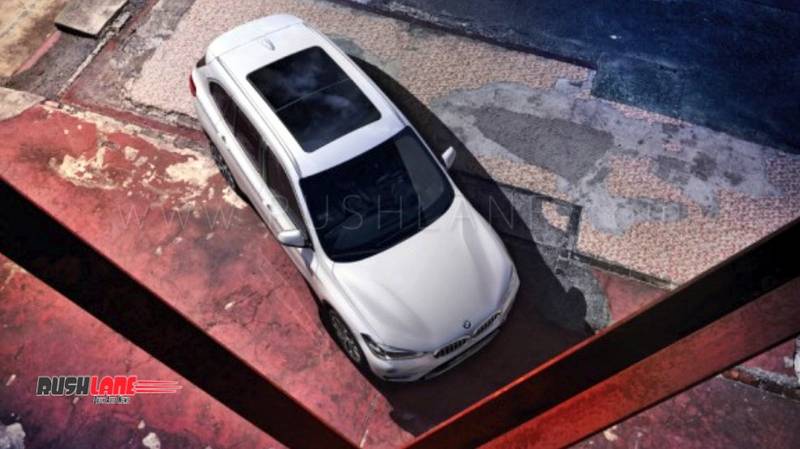 The Munich-based automaker which also owns the Mini brand used to be the segment leader in the country once but it has been struggling to keep pace with its compatriots Mercedes-Benz and Audi in the Indian luxury car market for the last few years. While this recall operation would be appreciated by the existing customers, the fact that the cars have been running with a defective component all these years could put off prospective buyers.