RUSHLANEDAILY AUTO NEWS
HomeCar NewsBMWBMW India To Increase Prices Of All Cars And SUVs From 1st...

BMW India has announced that all its products in India are set to become more expensive from next month. According to Vikram Pawah, President, BMW Group India, due to a rise in manufacturing cost and depreciation in currency, the company has decided to increase prices of all BMW offerings in India by up to 3 percent from November 1, 2020.

He further added that the company will continue to provide “comprehensive solutions and customer-centric offers” through BMW India Financial Services and other distinguished services across the dealer network to its consumers. This is the first time since the automotive industry made the transition to BS6 emission norms that BMW has incremented prices on all its products.

Models Retailed by BMW in India 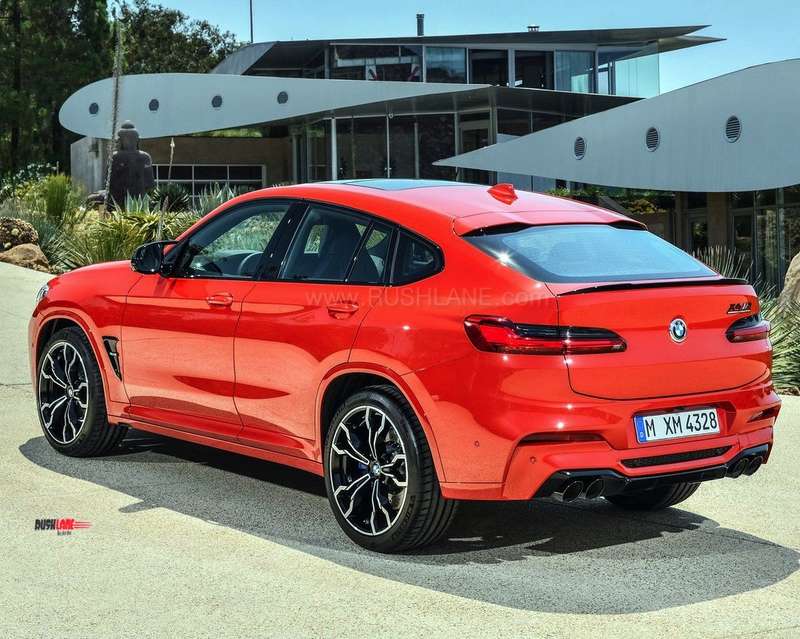 Through MINI dealerships, BMW India also retails Cooper, 3-door, Convertible, 5-door, Clubman and John Cooper Works; out of which only the MINI Cooper is locally assembled whereas the rest are CBU products. However, it must be noted that the current statement does not mention anything about the brand’s motorcycle wing, i.e., BMW Motorrad. BMW also retails bikes in India like BMW G 310 Twins and R18 through BMW Motorrad.

The German automaker is currently engrossed in planning the launch of its upcoming Coupe sedan- 2 Series Gran Coupe which is slated for October 15. The 2-Series Gran Coupe is going to be the new entry-level model in Indian from BMW along with the X1 SUV with which the former shares its underpinnings.

2-Series Gran Coupe will be offered in two derivatives- 220i and 220d. The former will be powered by a 2.0-litre turbo petrol engine that cranks out 192 bhp and 350 Nm of peak torque. While the latter will draw its power from a 2.0-litre oil-burner that belts out 190 bhp and 400 Nm of peak torque. Estimated prices of the upcoming sedan is expected to start from Rs 35 lakh (ex-showroom, India).