SKILL NEXT, a technical training initiative was launched by BMW Group India. This is a part of the company’s 11th anniversary of its Chennai Plant. As a part of this initiative an event was organized at the BMW factory in Mahindra World City around 45kms from Chennai.

Sachin Tendulkar and a 4 member team from the College of Engineering, Anna University were a part of this program wherein they bolted together an engine and transmission unit mating it to a new X3 body. 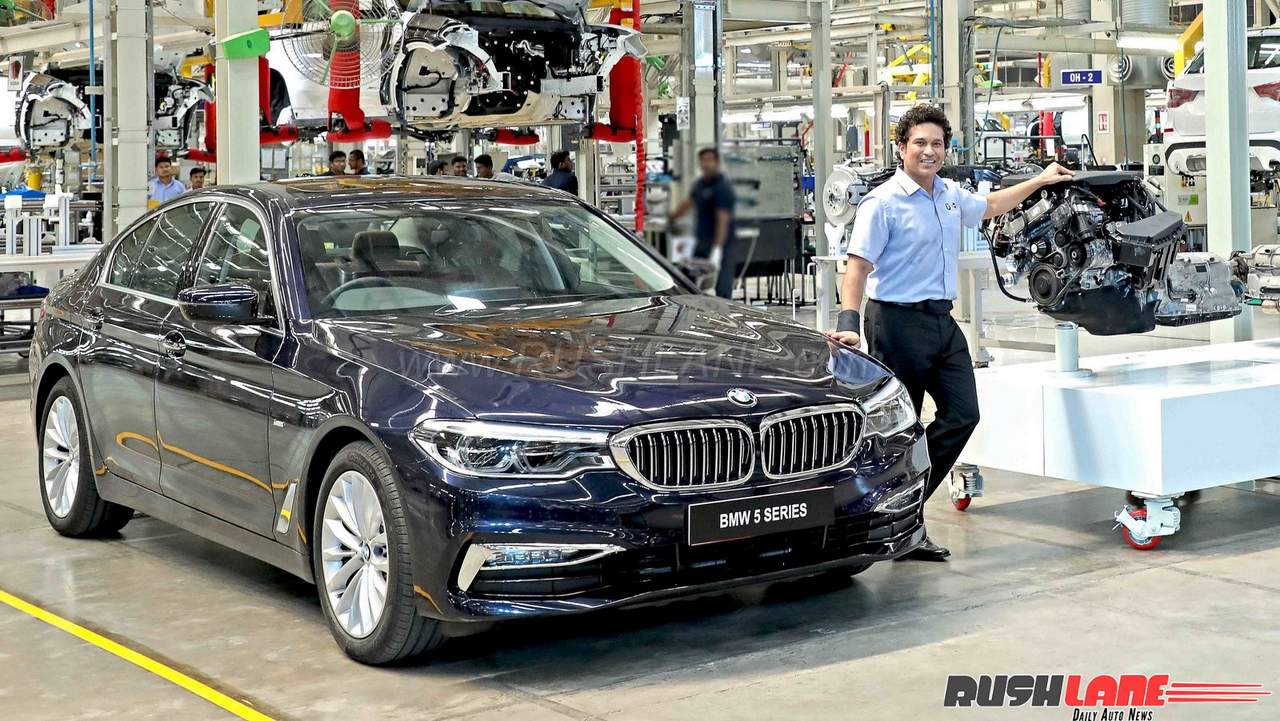 These engines will be handed over to engineering colleges on a first come first serve basis and special precautions will be taken to ensure that these engines and transmissions are used within the campus and exclusively for learning purposes. 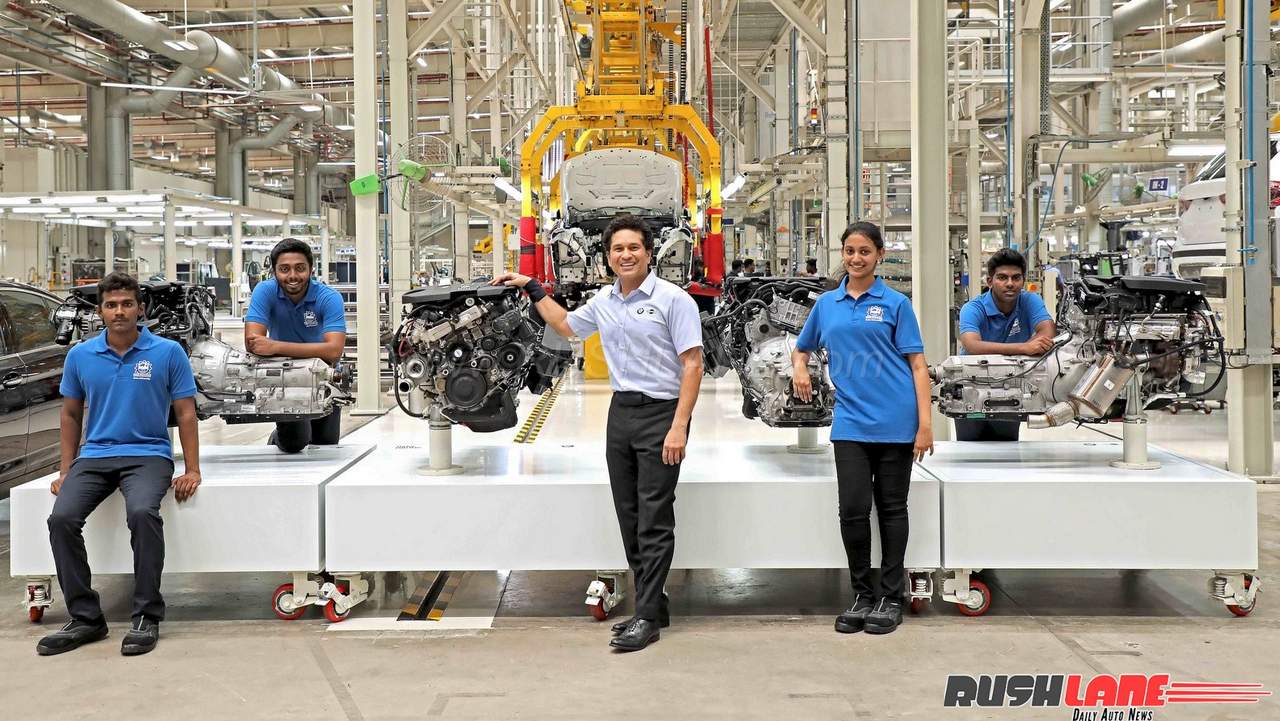 The SKILL NEXT initiative will also see 40 after sales Master Technicians conduct “Train the Trainer’ workshops. These will be held at BMW company dealerships across 20 cities.