New BMW M8 and 840i Spied in India ahead of Launch

The BMW M8 and 840i grand tourers could launch in India soon, but the ongoing corona virus pandemic raises uncertainty

BMW is yet to launch the 8 Series in India. However, their official website has a dedicated section for the ‘8’, but it just has a ‘register for interest’ tab. This clearly shows that the German luxury carmaker has plans to launch the 8 Series sometime soon. And now, popular Instagram handle, Automobili Ardent, has posted some new spy shots of two 840i GranCoupe and two M8s. 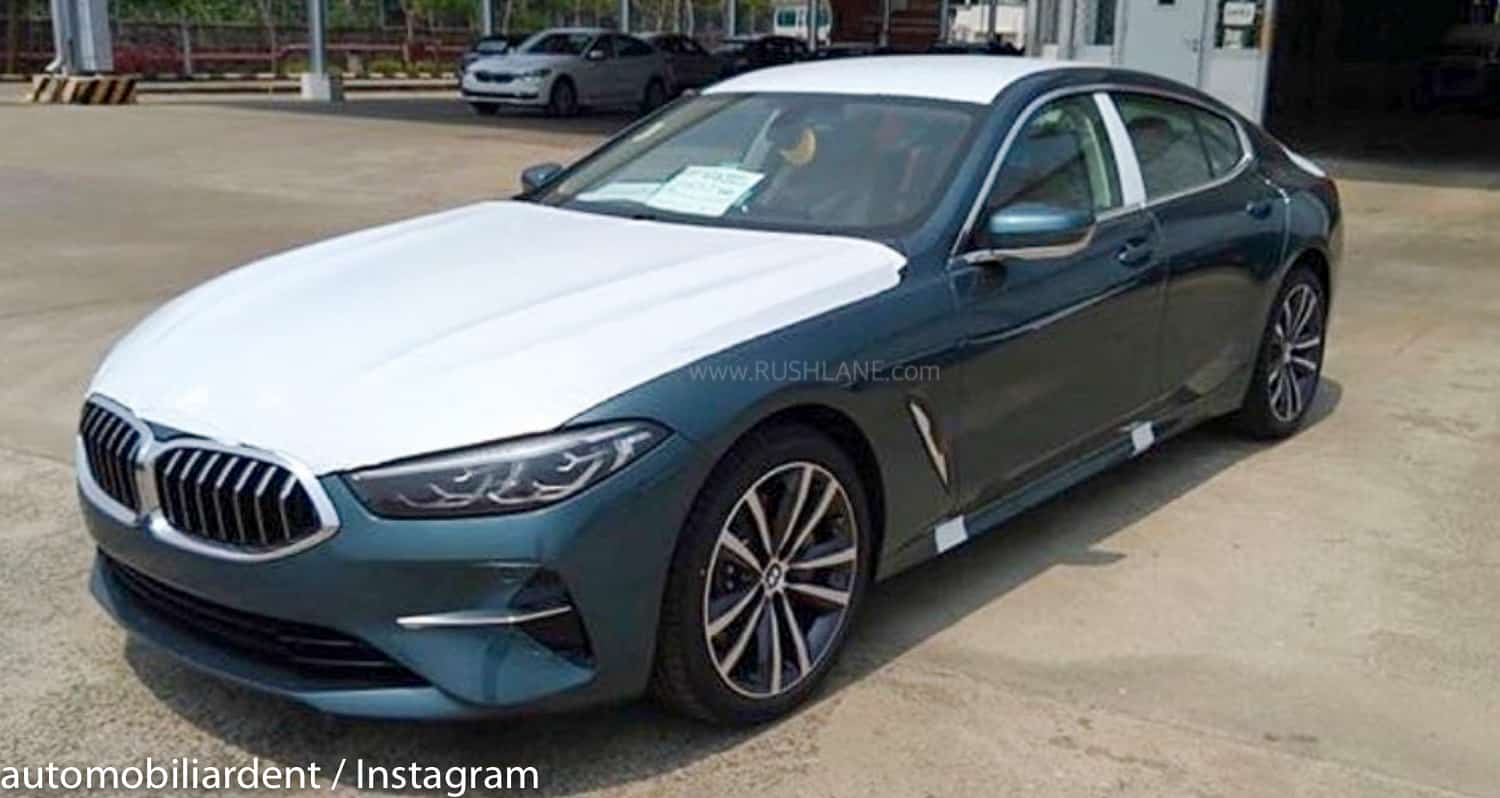 As per the post, it looks like BMW has imported these units in the country. While details regarding the launch are limited, the arrival of these beauties clearly shows that their India launch is imminent. Photos include four cars in different paint schemes, though with some protective coverings.

Talking about the 8 series, BMW retails it in four different formats globally. These include the G14 which is the convertible version and the G15 which is the two-door coupe. However, we don’t think that either of these will be coming to the country at the moment. Instead, BMW will be bringing the more practical, G16 which is a 4 door Gran-Coupe variant. 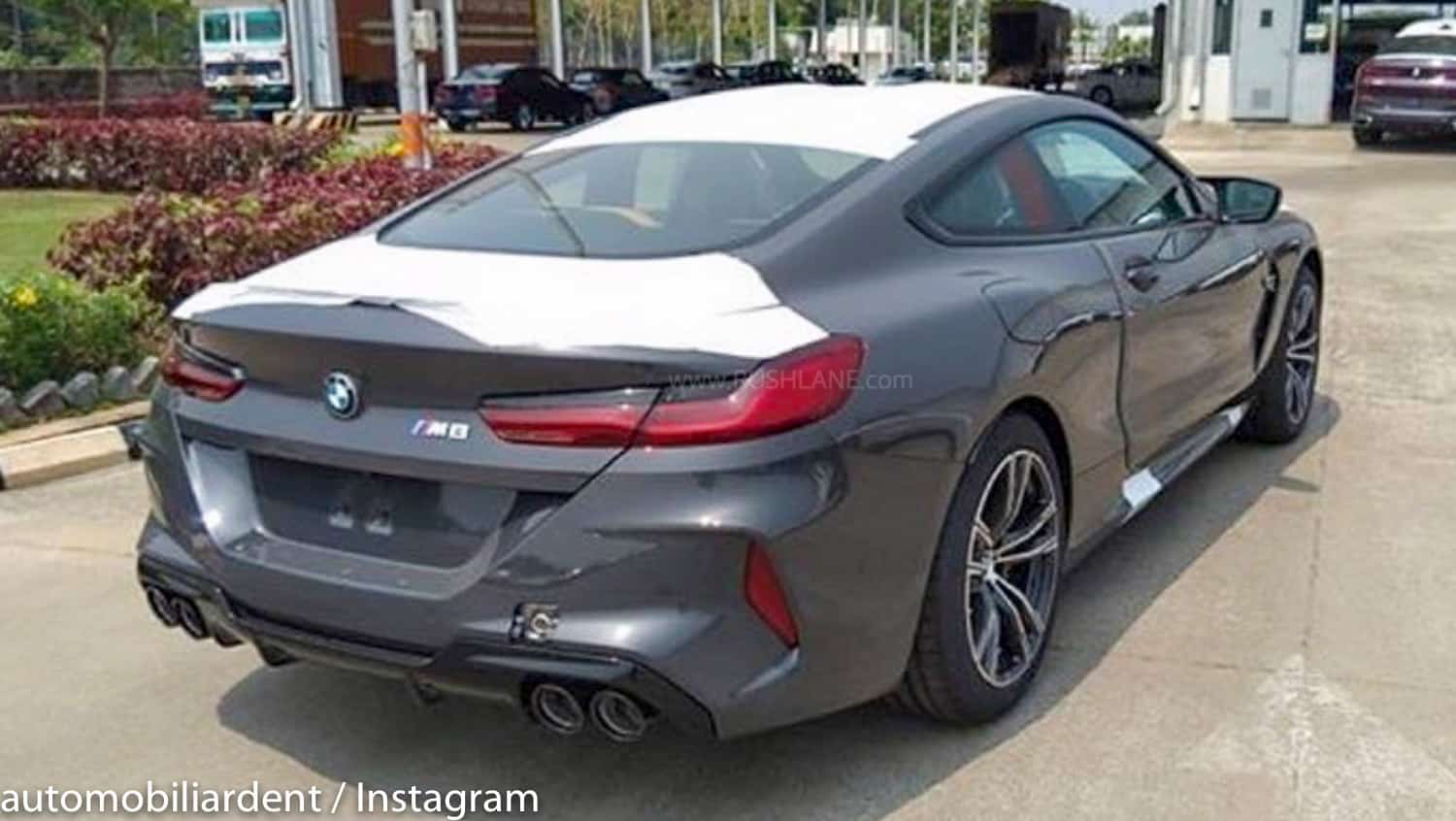 All of the above-mentioned models are powered by BMW’s turbocharged 6-cylinder petrol and diesel motors, which are mated to 8-speed AT and AWD setups. The BMW 840i’s 3.0-litre i6 motor makes 340bhp and 500Nm. The 840d’s 3.0-litre diesel mill makes 315bhp and 680Nm of torque. The top of the line M8 model draws power from a different motor. It is powered by BMW’s 4.4-litre V8 twin-turbo S63 petrol engine and retains the 8-speed AT and AWD setup from its siblings. The V8 makes 591bhp (617bhp in the M8 Competition) and 750Nm of torque.

The M8 boasts of some commendable performance figures. These include a 0-100km/h acceleration time of just 3.3 seconds (3.2 seconds for the M8 Competition) and a 0-200km/h acceleration time of 10.8 seconds (10.6 seconds for the M8 Competition). Its top speed has been restricted to 250km/h. However, one can get it raised to 305km/h with the addition of M Driver’s package, which might not be offered in India.

Prices of the 840i GranCoupe would most probably start from around Rs 1.5-1.6 crore mark. Considering the performance-oriented package the M8 carries, the sticker price of the M8 could breach the Rs 2 crore mark. Upon launch, the 8 Series will serve as BMW’s most premium offering in the country.