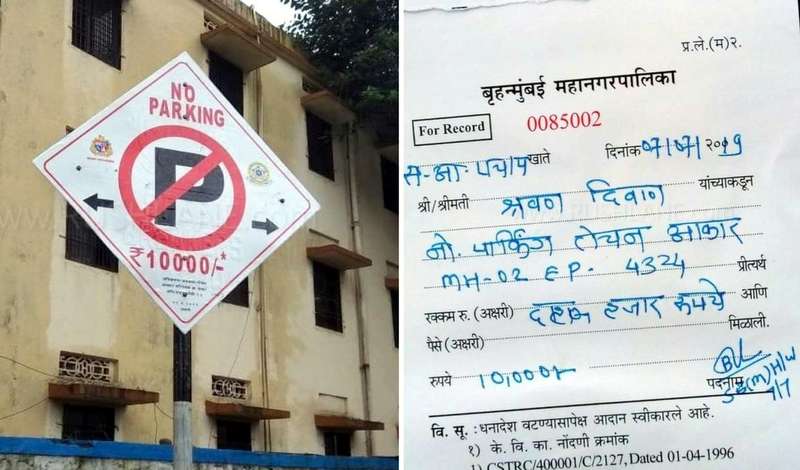 Brihanmumbai Municipal Corporation (BMC) has started taking strict actions on illegal parking in the city starting from this Sunday (7th July). On the first day, staffers of BMC managed to collect INR 1.8 lakh rupees in fine by towing away 80 vehicles which were parked in no-parking zones.

The drive which focused on penalizing vehicles which were parked illegally within 500 meters of a public parking lot aims at easing up the metro’s traffic woes. BMC has identified 26 public parking lots in the city to enforce this rule though there are a total of 88 public parking lots scattered across the city. These parking lots were established by builders and given to BMC for free in lieu of concessions.

Times of India reports that the corporate companies have been requesting the municipality to enforce the no-parking rule after taking over all the available public parking lots. So far, only one third of these lots have been taken over by BMC. 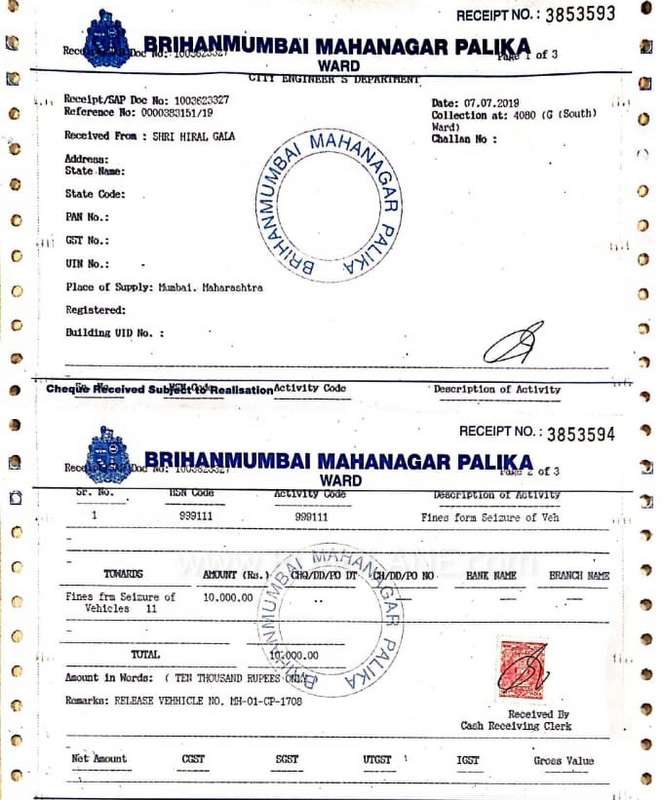 Speaking to the publication, a BMC staffer said that the first day of tow-away drive went uneventful since it was a Sunday and he expects to see how the public react when the drive continues during weekdays. The civic body enforces heavy penalty on parking violators. Illegally parked four wheelers attract a fine of INR 10,000 while auto rickshaws and two wheelers carry a fine of INR 8,000 and 5,000 respectively.

On the first day, BMC managed to penalize 63 cars, 14 motorcycles and 3 auto rickshaws. Highest collection came from a Kalina-based tour operator who had to pay INR 40,000 to release four of his 10 illegally parked vehicles (TOI reports that the man managed to warn his drivers and take away the remaining 6 vehicles before BMC staffers could tow them).

The publication also reports that the public parking lots around which the no-parking law is being enforced are largely empty because people generally don’t prefer to pay for parking. With an exception of few apartment dwellers in the vicinity who pay discounted monthly rentals at these parking lots, other motorists prefer to park their vehicles by the road side thereby causing traffic congestion (even road blocks in some cases).

While we welcome BMC’s strict enforcement of no-parking rules, we also hope that the government body takes up more public parking lots and make them accessible to the vehicle owners. Reducing the number of illegally parked vehicles would go a long way in keeping the city’s traffic menace in check.