For most employees, Diwali gift would include things like a box of sweets/chocolates/dry fruits, free shopping coupons, a bottle of wine/champagne, etc. However, employees of Hare Krishna Exports have much higher expectations, as their employer has been in the habit of pampering them with lavish gifts on Diwali.

Surat-based billionaire diamond merchant Savji Dholakia appears to love his employees like no other and he takes great pleasure in delighting them with expensive gifts. Continuing with his unusual corporate practise, Savji Dholakia has gifted around 600 cars to his employees this year, as part of Diwali celebrations and loyalty bonus program. 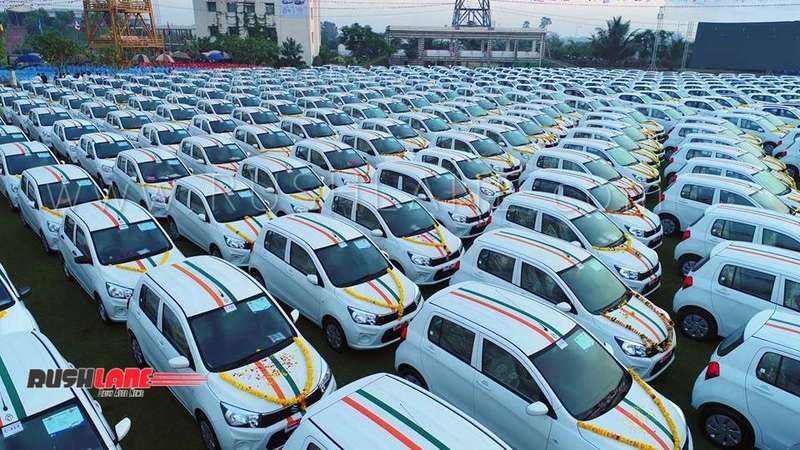 The cars were gifted to employees at a grand event organized in Surat. The event was named ‘Skill India Incentive Ceremony’ and it was also addressed by Prime Minister Narendra Modi through video conference. The cars gifted this year are Maruti Celerio and Renault Kwid, which are priced in the Rs 4-6 lakh range. Some employees also received Alto cars. Earlier this year, Dholakia had gifted Mercedes-Benz GLS SUVs to some of his employees who had completed 25 years in the company.

Hare Krishna Exports is one of the biggest diamond exporting firms in the country. The company has a headcount of around 5,000 employees and 4,000 of these have already received expensive gifts over the years. The company believes that employees are the real assets of any organization and it is the company’s duty to reward the hard work, commitment and loyalty of their employees. 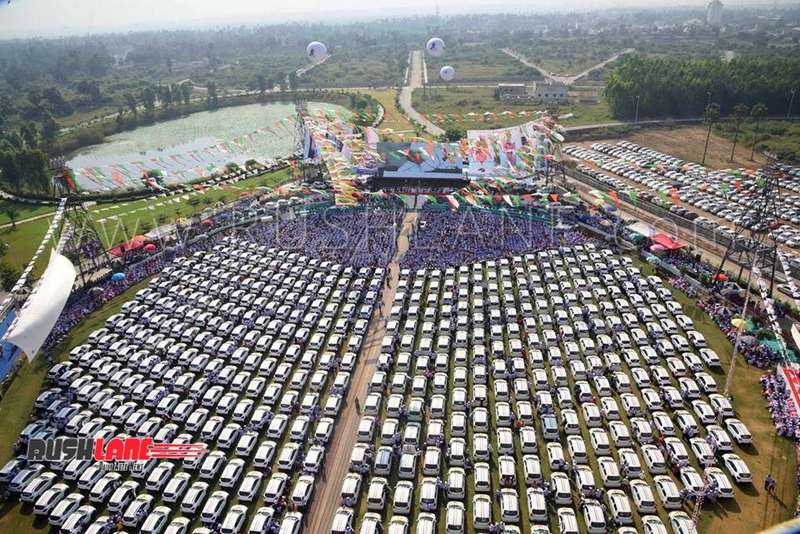 Earlier, in 2016, the company had gifted 400 flats and 1,260 cars to employees as Diwali bonus. In 2015, 200 employees received flats whereas 491 got cars. The company also gifts Fixed Deposits (FDs) to employees who may not want to have a car.

Extraordinary expenses by businesses have always been scrutinized by the taxman, but nothing has happened so far in case of Savji Dholakia. It makes us believe that everything’s legit and it’s just a radical way to keep employees motivated. You can watch the full video of the ceremony here.