2020 Bajaj Dominar BS6 costs a wee bit more than the outgoing model. Bookings for the same are being entertained now.

Following its BS6 update, the Dominar BS4 which is currently listed at a retail price of Rs 1,90,002 on the company website, will now cost a mere 1,749 bucks more with BS6 update. BS6 Bajaj Dominar launch price is Rs 1,91,751. Considering that most scooters / motorcycles which have updated to BS6 norms from BS4, have on average received a price hike in the region of Rs 5k to Rs 10k. So why does Bajaj Dominar BS6 price hike is under Rs 2k?

This is probably on account of the fact that the manufacturer has spent 2019 increasing prices of Dominar not once, but twice. Following a few updates, in March / April 2019, Dominar price was hiked by over 10k. Following this, prices were increased first by 6k, and then an additional 10k. As such the burden of price increase has been distributed through the year. The bike already features a BSVI ready FI engine. In its newest avatar, the company has tweaked the engine, ECU and catalytic converter. There’s no information regrading performance updates, and there isn’t likely to be one. 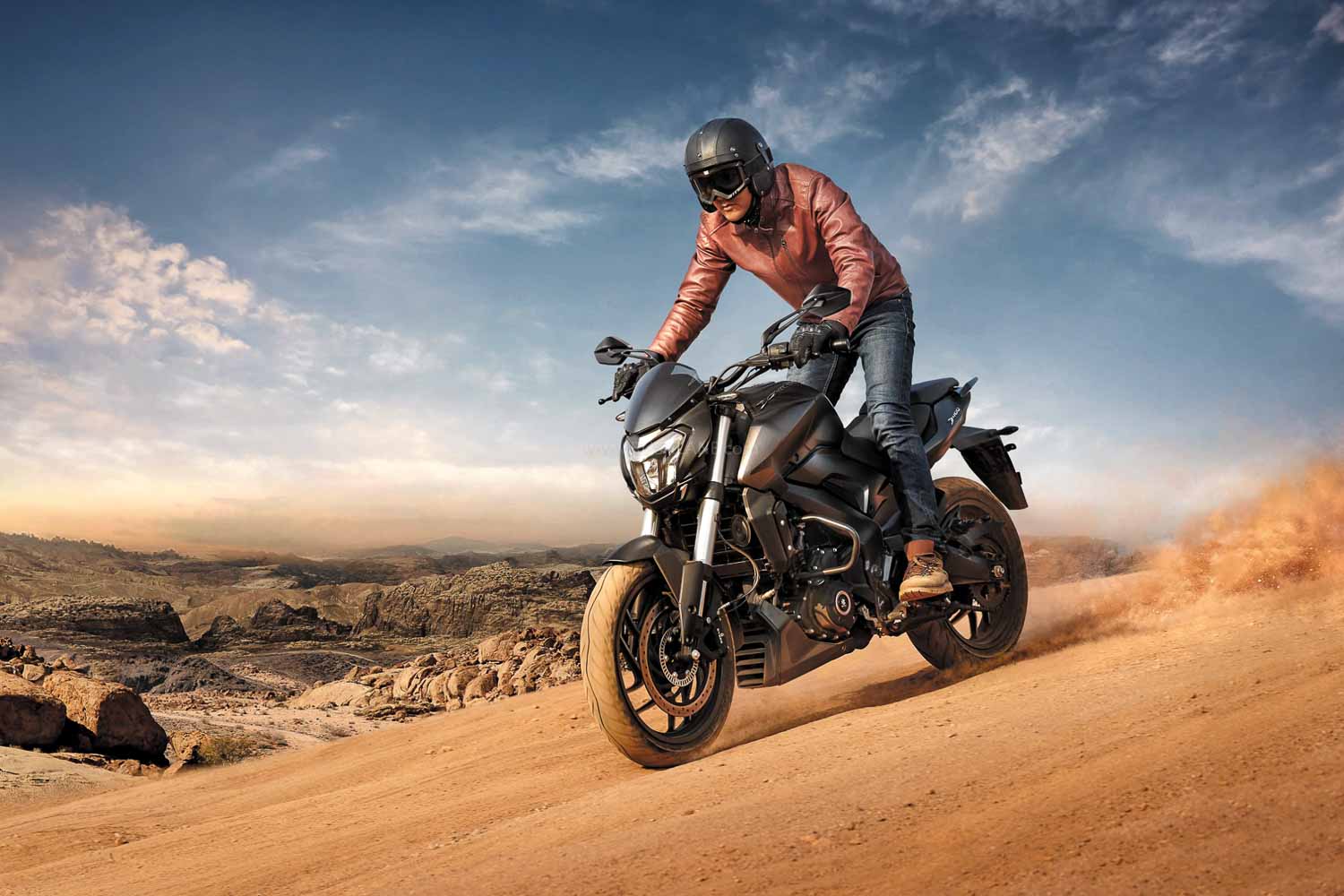 The most recent update, addresses BSVI compliancy, a mandate that comes into effect from April 1, 2020. Dominar’s 373.3cc, single-cylinder, liquid-cooled, DOHC engine returns 40PS of power at 8650rpm, and peak torque of 35Nm at 7000rpm, paired with 6-speed transmission. From the looks of it, Bajaj is only updating Dominar for BSVI at the moment without changing other aspects.

Bajaj Dominar 400 is available in black and green. The expected new colours of Red and White Dominar will not launch with BS6 update. With no major changes expected, the BSVI update isn’t magically going to boost Dominar sales. In recent months, when it comes to Bajaj Dominar, a lot of it is much ado about nothing.

Ever since launch, the bike never lived upto expectation, and that hasn’t changed over time. If anything, sales have remained negligible. December 2019 sales is reported at a mere 180 units, giving it the dubious distinction of being the lowest selling product in Bajaj’s portfolio. Exports are better at about 700 units per month. Overseas, there’s more colours of Dominar on offer, which haven’t yet been introduced in India.

Alongside Bajaj Dominar BSVI, the manufacturer has introduced its updated price list for a chunk of its portfolio. The soft launches ensure Bajaj is able to transition smoothly from BSIV to BSVI with less than 7 weeks remaining.