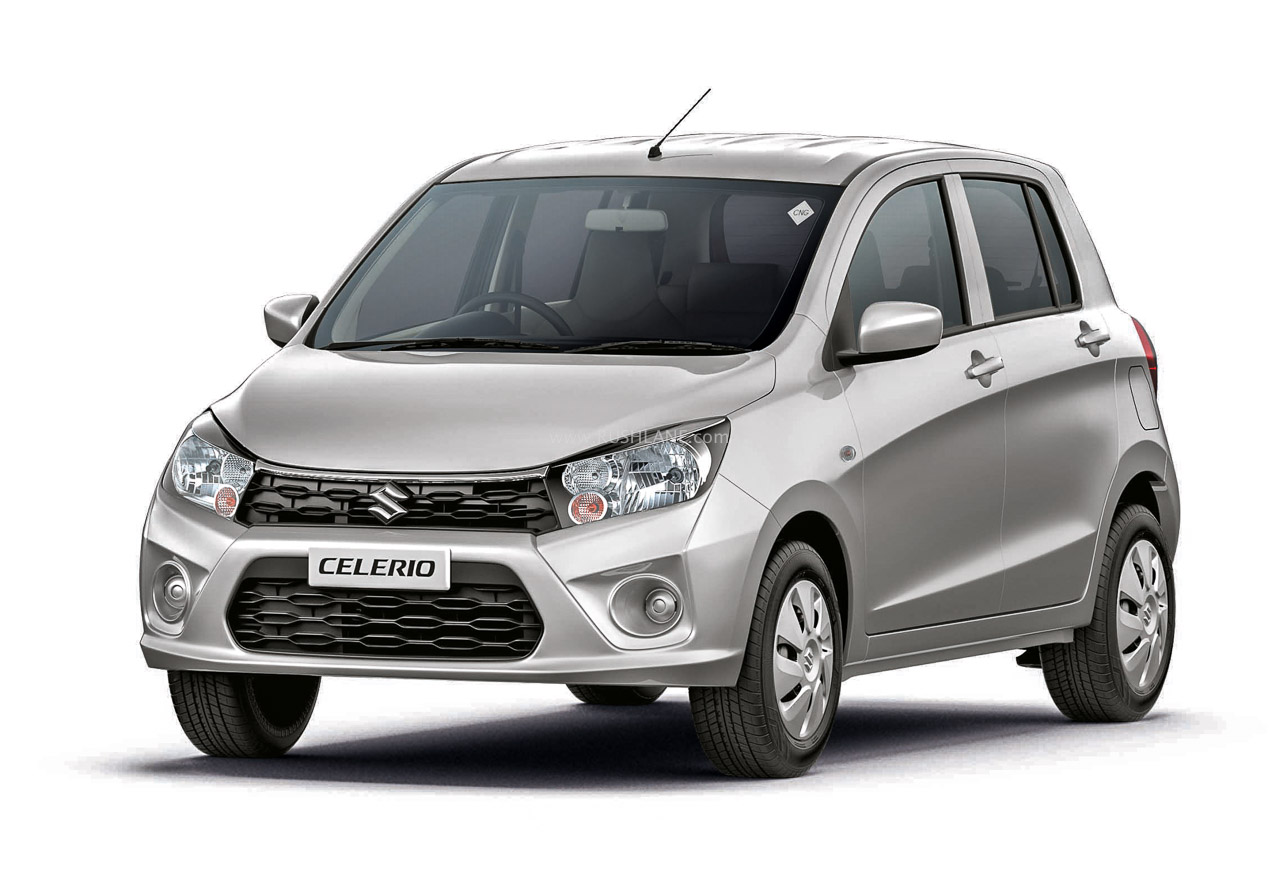 Maruti Suzuki India Limited has announced the launch of the S-CNG variant of the Celerio hatchback. Offered in three variants, the Celerio BS6 VXI CNG is priced at Rs. 560,900, Celerio BS6 VXI (O) CNG has a price tag of 568,000 while the Tour H2 BS6 CNG is priced at Rs.536,800. Maruti Suzuki Celerio S-CNG is open for sale to both private buyers and also taxi / fleet operators.

With this launch of the BS6 S-CNG, the Celerio becomes the company’s 7th model in the company lineup to come in following the other S-CNG variants that include Alto, WagonR, Eeco, Tour S, Ertiga and Super Carry.

This S-CNG portfolio is a part of the Maruti Suzuki Mission Green Million announced at the 2020 Auto Expo earlier this year. Celerio S-CNG offers a mileage of 30.47 km/km. Each of the company’s S-CNG vehicles is fitted with dual interdependent ECUs – Electronic Control Units and Intelligent Injection System. The vehicles are all factory fitted and tuned and calibrated to offer optimum performance and enhanced drivability.

Maruti claims that the Suzuki Celerio is specially favoured especially among a younger segment of buyers in the country. It boasts of outstanding ride comfort, easy manoeuvrability and high level of fuel efficiency. It may be remembered that the Celerio was the first car to come in with Auto Gear Shift in India.

Under the Mission Green Million plan, Maruti Suzuki targets sales of 1 million green vehicles over the next couple of years. The S-CNG range is a part of the company endeavor to abide by the Government of India’s vision to reduce oil imports and enhance use of natural gas from a current 6.2 percent to 15 percent by 2030.

Maruti Suzuki claims that apart from the S-CNG vehicles, they are also seeing increased demand for mild hybrid and smart hybrid vehicles which are fitted with SVHS – Smart Hybrid Vehicle System Technology. Following the launch of Maruti Suzuki Celerio S-CNG, the company will launch more vehicles with these kits among which will be the new mini MPV car S-Presso.