Maruti Suzuki launched its first MPV Ertiga in India as an affordable alternative to the bigger and more premium Toyota Innova and it managed to capture a sizeable portion of the MPV market. Not only that it is also currently the most sold MPV in India by a fair distance.

With Maruti Suzuki discontinuing all its diesel engine models earlier this year since the inception of BS6 emission norms, the diesel unit offered in Ertiga was also ditched. However, we have come across a video that suggests that the Indo-Japanese auto manufacturer might be up to something.

Ertiga running on a diesel unit

Maruti Ertiga with ‘Tour M’ badging was spotted testing on roads somewhere around Delhi-NCR. The engine sound indicates that it was running on an oil-burner. The noise coming from inside the hood did not sound anything like a petrol engine. 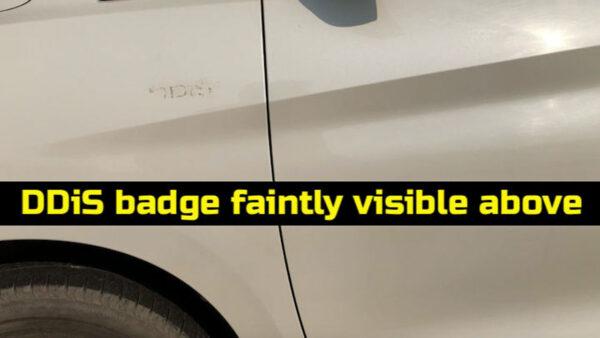 This 1.5-litre DDiS unit was Suzuki’s first attempt at developing a 4-cylinder diesel engine and the company spent hundreds of crore in its development. This engine returned a decent output of 94 bhp and 225 Nm of torque while being paired to a 6-speed manual transmission.

The DDiS badge from the test mule shown in the video has been peeled off, however, leaving its impression behind, further confirming the presence of the said oil-burner. The Tour M version of Ertiga is retailed exclusively for fleet and cab operators across the country.

This suggests that Maruti Suzuki might bring back its diesel unit in an updated form only for the commercial vehicles segment, at least initially. This will give operators an affordable option with a much better fuel economy as offered by other manufacturers in this segment. It is reported that the same model was spied on earlier in February this year. 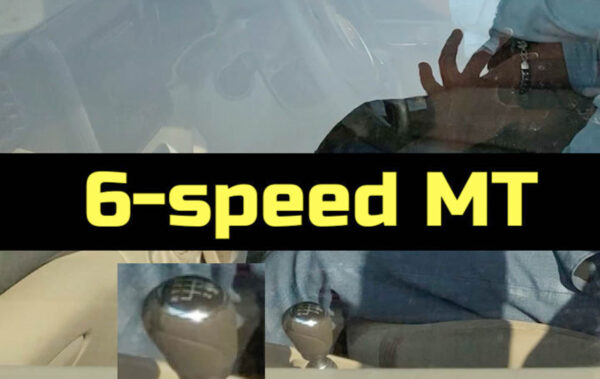 Will Maruti Suzuki bring back its diesel models in India?

It will be difficult for India’s largest car manufacturer to turn a blind eye to demand for diesel vehicles in the country for too long. It is still evident that although options for diesel models have decreased in recent months, demand for oil burners is still intact and Maruti Suzuki seems to be losing on a chunky portion of consumers.

With the commercial market still having high demands for diesel engines, it might be a sensible option for Maruti to introduce it in Ertiga Tour M while the company takes a call on the passenger vehicle segment at a later stage.