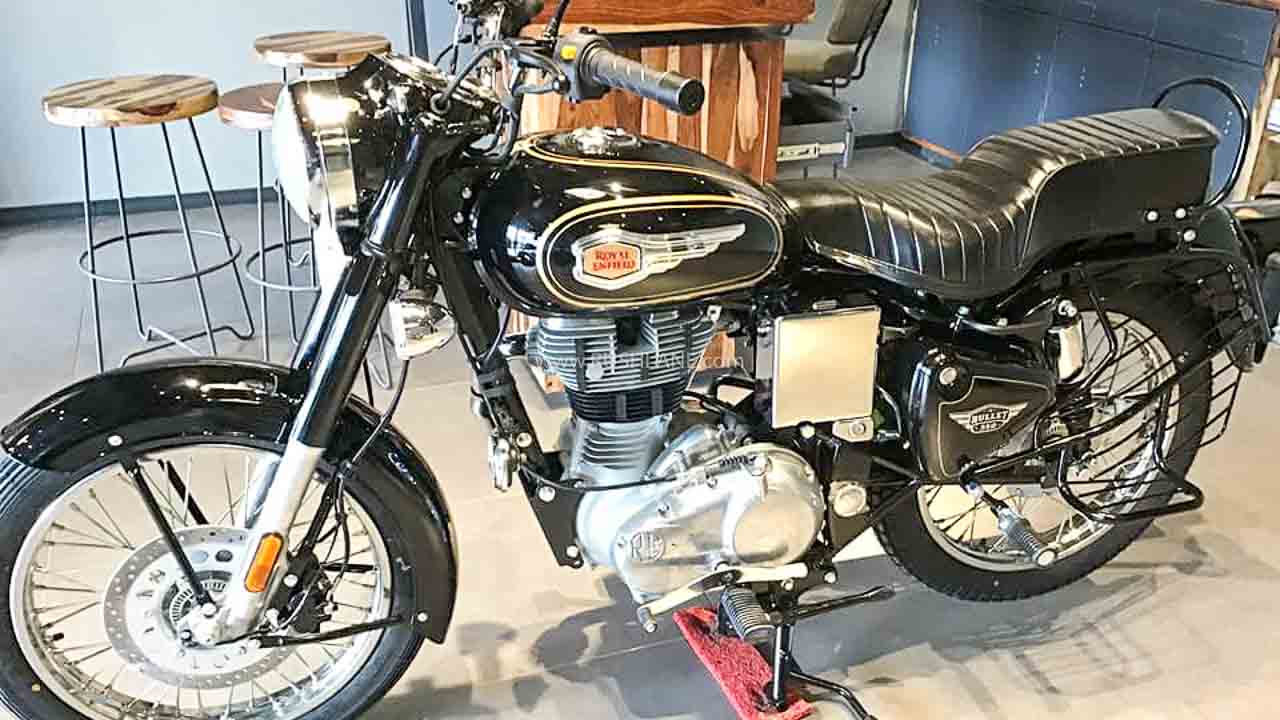 Royal Enfield has increased the prices of two of its most popular commuter bikes- Bullet 350 and Classic 350. This is the second price revision for both the bikes since the transition from BS4 emission norms to the updated BS6 standards. While the bullet has received a price hike of Rs 2,756 on all its variants, the Classic 350 has witnessed an increment of Rs 1,837.

This makes both the models about Rs 16,000 dearer to their BS4 counterparts which seems a very steep hike considering these models have not received any sort of upgrades. The BS6 models carry forward the same features and cosmetic elements from the BS4 models as they just tweaked the engine’s emission levels.

The Bullet 350 is now offered at a starting price of Rs 1.27 lakh and goes up to Rs 1.42 lakh for the top-spec trim. The Classic 350, on the other hand, is offered at a price range of Rs 1.61 lakh and Rs 1.84 lakh. All prices mentioned are ex-showroom. This is not a surprise since almost all models in the recent past have undergone multiple price hikes post the BS6 transition.

The Bullet 350 and Classic 350 are powered by the same 346 cc single-cylinder air-cooled engine which generates 19.2 bhp and 28 Nm of peak torque. The power output is slightly lower than the BS4 model whereas the torque has increased by 1 Nm. This unit is mated to a 5-speed gearbox. Both bikes have an increase in their kerb weight by 1 kg due to a larger catalytic converter.

Despite the price hike, the Classic 350 remains the most affordable retro commuter in its segment which also comprises Benelli Imperiale 400 and Jawa Forty Two. The Bullet 350, on the other hand, competes with the Jawa Classic and is also way cheaper than its Czech counterpart. The Jawa Classic is offered at a starting price of Rs 1.74 lakh whereas the Bullet 350 is available at a starting price of 1.27 lakh. All prices mentioned are ex-showroom.

The Chennai-based bike manufacturer is currently gearing up to launch the upcoming Meteor 350 which is set to replace the outgoing Thunderbird 350 and Thunderbird 350X. The new cruiser bike will be powered by an all-new 350cc engine under the new ‘UCE350’ range. The upcoming cruiser will be based on an entirely new architecture which is being called ‘J1D’. Most of the details of the bike has already been revealed. The bike is expected to be launched in a few days.