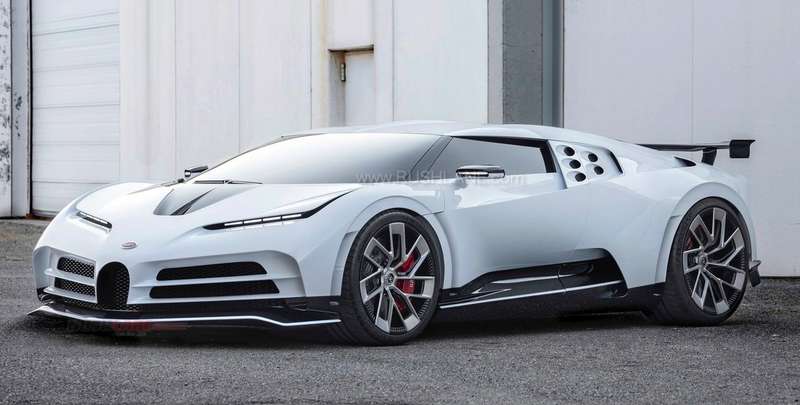 Paying homage to the Bugatti EB110 and marking Bugatti’s 110th anniversary, the company has showcased its most powerful car to date. The Bugatti Centodieci was shown off at Pebble Beach on Friday. Production of this car will be limited to just 10 units and each will be priced at $8.9 million (Rs 63 crores, excluding taxes, import duty).

Bugatti Centodieci is built for speed. It is constructed of carbon fiber offering power to weight ratio of 2.5 pounds per horsepower. The Centodieci borrows design cues from the EB110 in terms of 5 circular air intakes positioned at the rear and new LED headlamps.

With these aerodynamic elements, the Centodieci can accelerate from 0 to 100 kmph in 2.4 seconds, to 200 kmph in 6.1 seconds and 300 kmph in 13.1 seconds. It commands an electronically limited top speed of 380 kmph. The Centodieci is powered by a 8.0 liter W16 engine which delivers 1600 PS power and 1600 Nm torque. This makes it 100 PS more powerful than the Chiron, torque remains same. 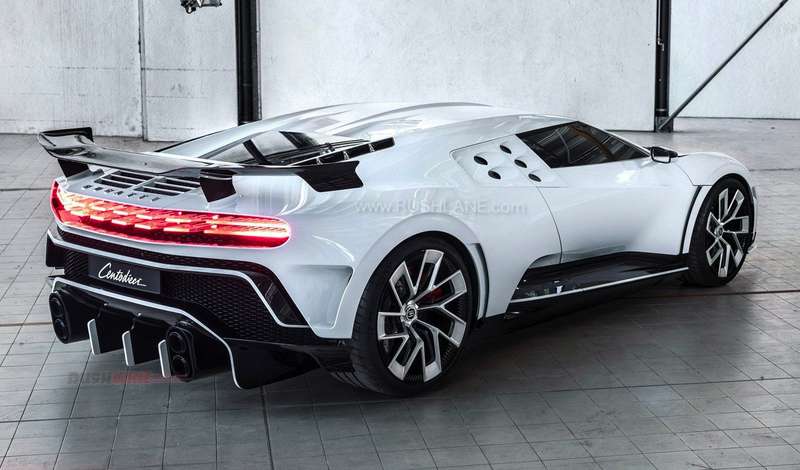 Deliveries of the Bugatti Centodieci will commence from late 2021. If you are planning to buy, it is too late, as collectors have already picked up the entire production, even before the car made its public debut at Pebble Beach.

It may be remembered that it was on 15th September 1991 that the Bugatti EB110 was launched. It bore the initials of Ettore Bugatti and the 110 number is in honour of the exact date that Ettore Bugatti would have turned 110 years old. The EB110 sported an all aluminum body with two Lamborghini type scissors doors, horse show shaped radiator and a carbon fiber chassis powered by a V12 561 hp engine.