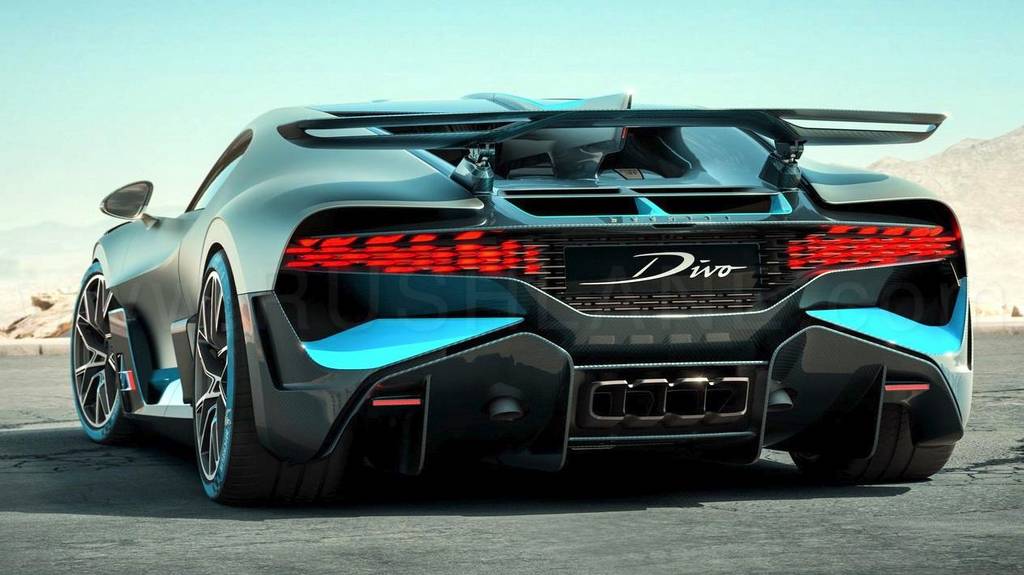 Bugatti Divo comes at a price of $5.8 million (€5m / £4.5m / Rs 40,46,95,000). Only 40 units are on sale, and all of them are already booked. It is named after Albert Divo, a French race driver and has finally been unveiled and only those owners who currently own a Chiron were eligible to purchase the Divo.

This track focused hypercar borrows styling cues from the Bugatti Vision Gran Turismo. It is a road legal car which offers top speed of 380 kmph which is slower as compared to the Chiron, Chiron Sport and Veyron.

The new Divo also gets the same engine from the Chiron to include an 8 liter, turbo W16 engine offering 1479 bhp power with acceleration from o to 100 kmph in 2.4 seconds. Augmenting its aerodynamics is a 1.8 meter hydraulic wing at the rear, a massive chin spoiler and diffuser. The Bugatti Divo therefore makes 456 kgs of downforce at top speed which is 90 kgs more than that seen on the Chiron.

In terms of design, the Divo boasts of a unique design. It gets a new front fascia with large air intakes and spoiler. Brakes are cooled via four independent air sources on each side of the car while air flows from high pressure area above the front bumper, inlets on front wings, front radiator and diffusers positioned ahead of the tyres. 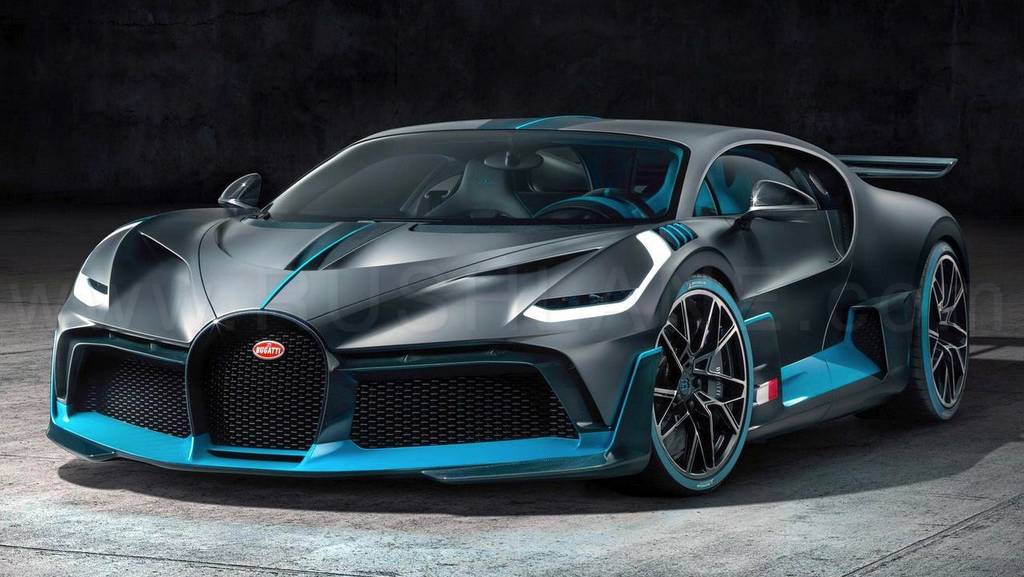 Other design elements include a new headlamp design, a massive NACA duct on the roof to aid cooling of the engine and a fin on the rear with an integrated third brake light. It commands a light weight due to cutting grooves on the wheels, carbon fiber wiper blades and less insulation along with lighter audio system.

The Bugatti Divo also receives new dampers, anti roll bars and stiffer springs with an added degree of camber to the wheels to enhance grip. Performance is enhanced via three driving modes of EB, Autobahn and Handling.

Where its interior makeup is concerned, the Bugatti Divo gets better features as compared to those seen on the Chiron Sport. Its seats are sportier with deeper sculpting and bright blue accents while central console is more premium. All storage spaces from door panels and central console have been removed so as to offer better weight balance.