Delhi High Court has stayed the Centre’s notification seeking stern action against unauthorised fitment of crash guards or bullbars on vehicles. The bench has asked Ministry of Road Transport and Highways (MoRTH) to examine the matter. No challans are to be issued on fitment of bull bars and crash guards until April 18th,2018, the next date of hearing.

“Under what power have you issued this notification? Under what law have you issued advisory to the states to take penal action against the offenders? Till the next date, there would be a stay and no challans will be issued,” the bench said. 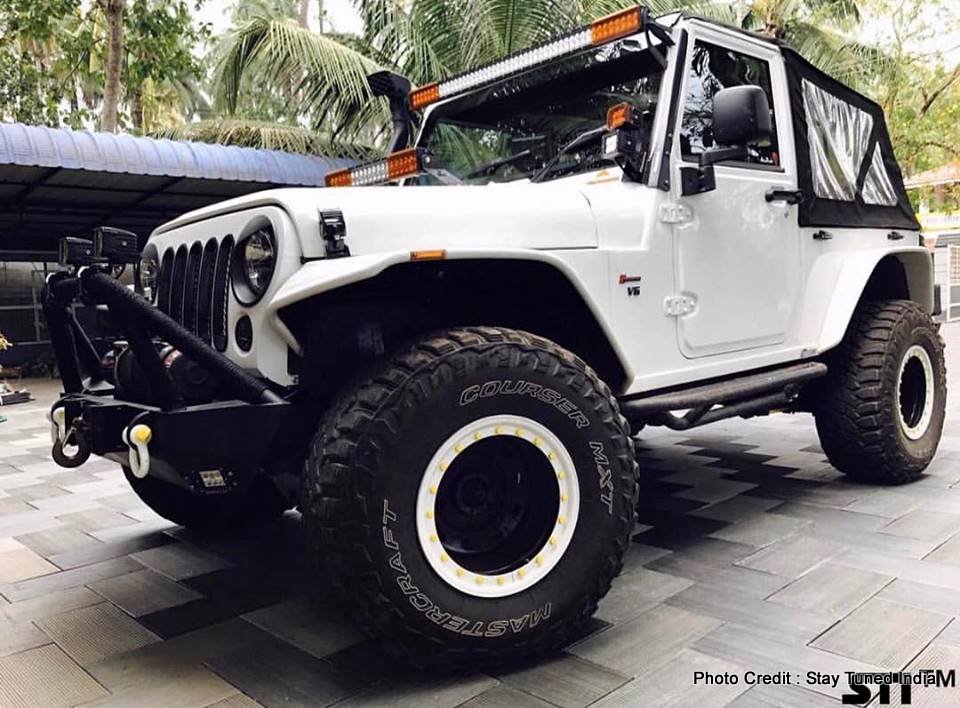 The high court upon viewing the matter has directed that the ministry’s interpretation of the Motor Vehicles Act is not proper pertaining to this matter. A detailed reply has been sought. A PIL had been filed regarding the illegal status of such fitments since it can’t be termed as an Alteration/Modification in the Motor Vehicle. Crash guards/ bullbars are accessories, and such fitment is not in contravention with Section 52 of the Motor Vehicles, Act. 1988 as per the detailed PIL filed. 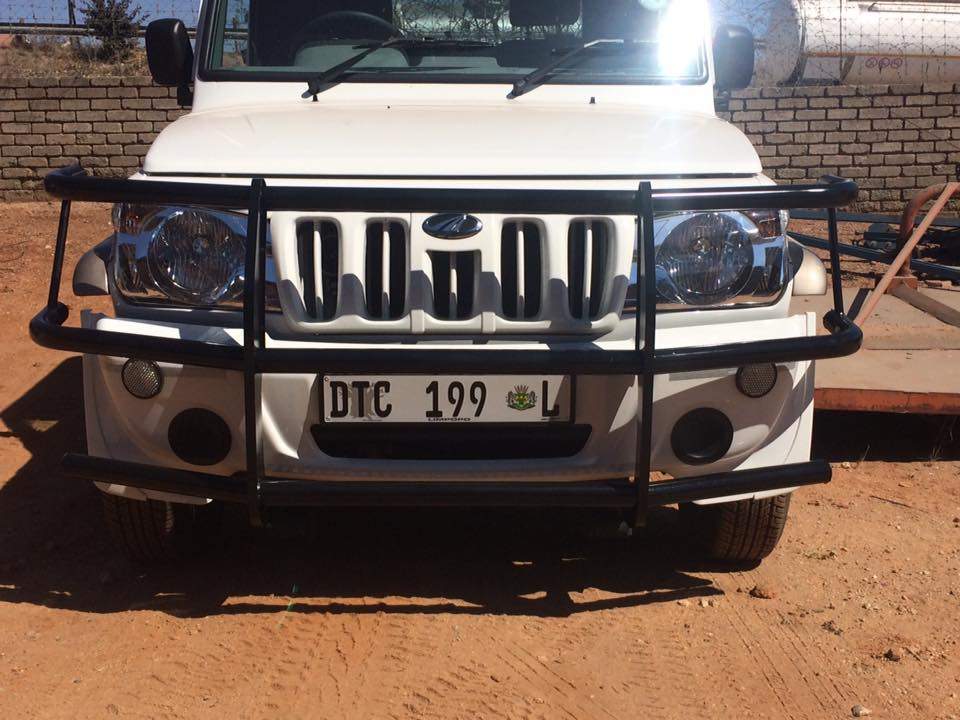 The contention was the safety risks such fitments pose to pedestrians and occupants, and states were directed to take strict action against the unauthorised fitment of crashguard/bull bar.

Section 190 of the Motor Vehicles Act, 1988 is listed as follows. S. 190(1) of MV Act – Any person driving or permitting to drive in any public place a defective motor vehicle or trailer, if such defect results in an accident causing bodily injury or damage to property. Maximum of punishment Term of Imprisonment/Fine – Imprisonment of three month or fine upto Rs. 1000 for 2nd offence. 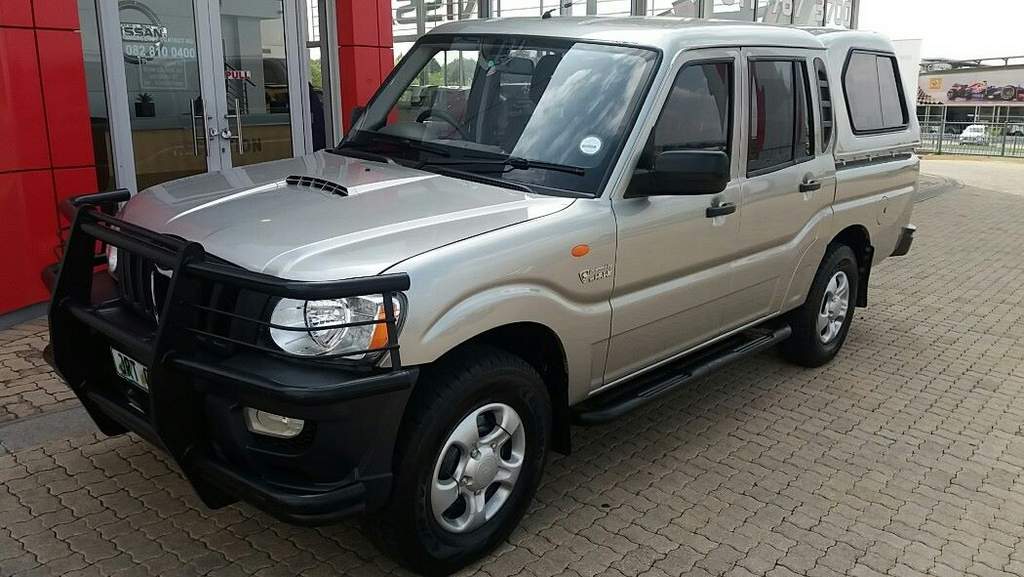 S. 190(2) of MV Act – Any person driving or permitting to drive in any public place any motor vehicle which violates the standards prescribed in relation to road safety, control of noise and air pollution. (Using vehicle with defective or without silencer, etc). Maximum of punishment Term of Imprisonment/Fine – Rs.1,000 for first offence. Rs. 2,000 for second or subsequent offence.

S. 190(3) of MV Act – Any person driving or permitting to drive in any public place a motor vehicle which violates the provisions of MV Act or Rules relating to dangerous or hazardous goods. Maximum of punishment Term of Imprisonment/Fine – One year or Rs. 3,000 for first offence or both. 3 years or Rs. 5,000 for second or subsequent offence or both. 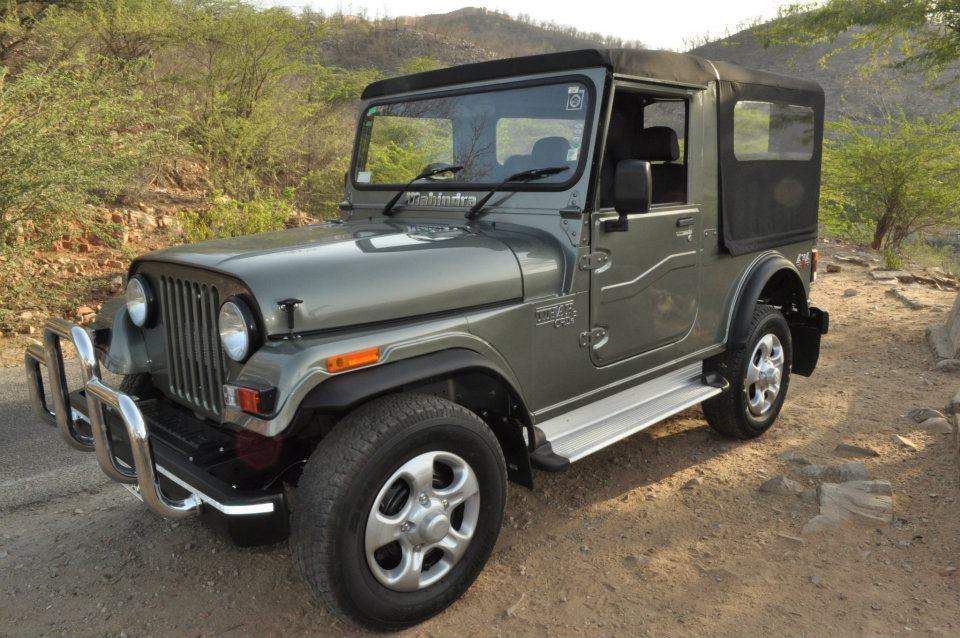 S. 191 of MV Act – Any importer or dealer selling, delivering or offering to sell or deliver a motor vehicle or trailer in such a condition or altered condition that its use in a public place would contravene Chapter VII of MV Act. The fine is Rs 500 and extendable to Rs 5000. A plea petition by Mohammed Arif had sought a stay on the directive.