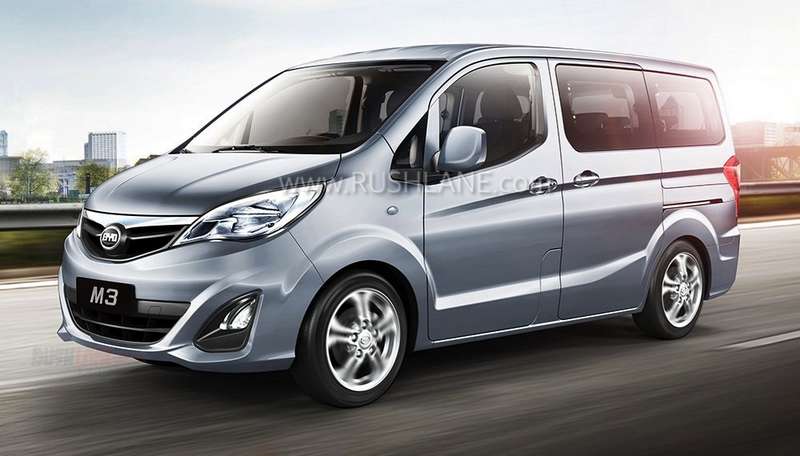 Both the products are currently aimed at the B2B and electric public transportation sector. The T3 MPV and T3 minivan, both function on BYD’s proprietary battery technology. The vehicles get numerous features for convenience, like push-button start/stop, keyless entry, music system with Bluetooth pairing facility and even a reverse parking camera (along with sensors). Just like most EVs, transmission duties are done by an automatic transmission setup, further aiding to the ease of commute.

On the safety front, the two vehicles are well equipped. They come with safety features like Electronic Brakeforce Distribution (EBD), Brake Override System (BOS), Electric Parking System (EPB) and ABS. Considering the launch timeline, it is expected that the vehicles will also comply by the upcoming safety norms in India. 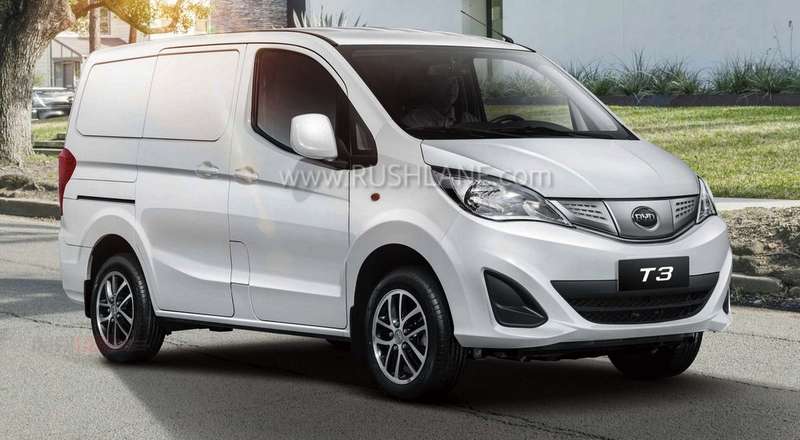 As per BYD, these EVs will help in reducing the cost of urban logistics distribution. BYD has also incorporated regenerative braking into the vehicles, which further helps in improving the range and saving energy. Both the models take 90 minutes to fully charge when charged via a DC charging setup. However, it is to be noted that the vehicles can be charged via standard AC chargers as well, though it will take longer for a full charge. Overall range on a complete charge is a commendable figure of 300km.

Though it might look like an early entry for BYD in the Indian EV space, it is to be noted that BYD India was set up back in March 2007. The Indian subsidiary of the Chinese EV maker has 2 factories and the company has already made an overall investment of INR 1,080 crores.

BYD India manufactures multiple EV products. These include solar panels, electric trucks, electric forklifts, chargers and electric buses. In fact, BYD has a 52% market share in the electric bus segment of India. It has already piloted pure electric buses in New Delhi, Bangalore, Hyderabad, Goa, Mumbai etc. It will be interesting to see if BYD brings in other EVs in the country from its global portfolio.

Mr. Liu Xueliang, Managing Director of BYD India, said, “We are delighted to launch the all-new pure electric T3 MPV and T3 minivan for the Indian market and are confident that our products will set a benchmark in India’s electric van segment. We always strive to bring the most advanced and cleanest technology into the Indian market and better serve our local customers.”

Mr. Ketsu Zhang, Executive Director of BYD India, said, “At this early stage, we are going to focus on creating a more efficient, more reliable B2B and electric public transportation sector. We will also gradually look at increasing investment and manufacturing electric vans locally, according to Indian market demand and government policies.”