Riders and drivers in Rajasthan should think twice before talking on their mobile phones while riding or driving. Such an act is now a punishable offence with Rajasthan High Court giving directives to the Regional Transport Office to cancel driving licenses of offenders.

The Jodhpur bench of Rajasthan High Court has instructed traffic police personnel to obtain photographs of drivers talking on mobile phones while driving. These will be passed on to the local Regional Transport Office (RTO) for cancellation of driving license. 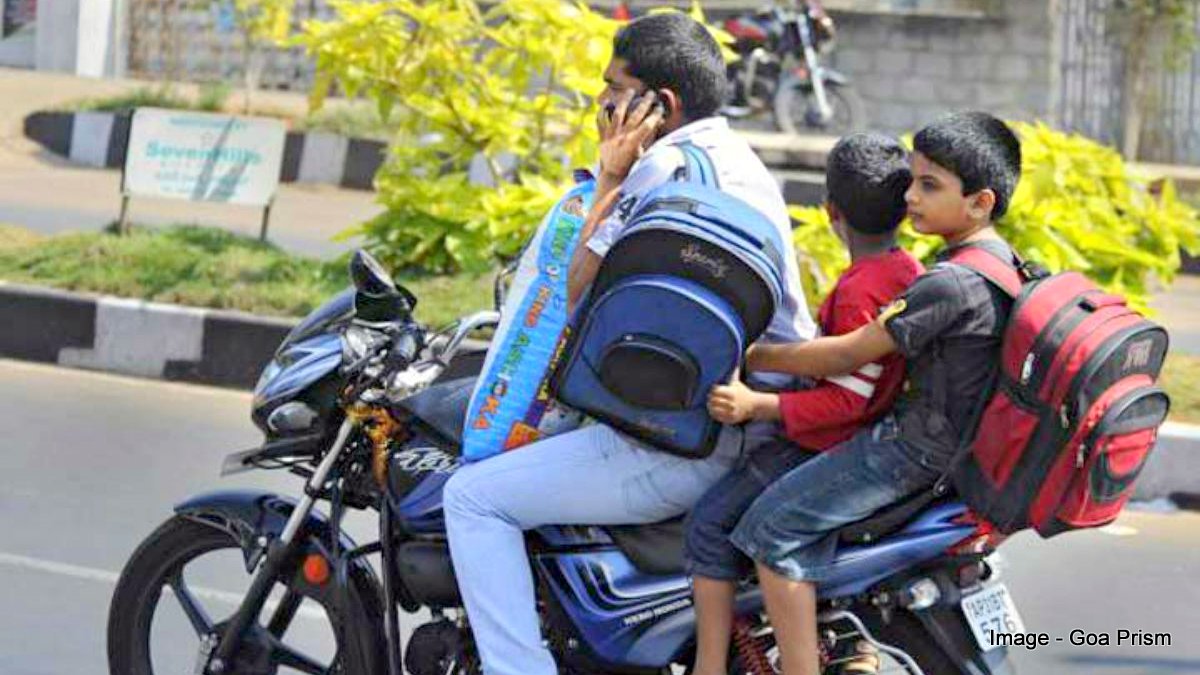 World Health Organization has stated that use of mobile phones while driving increases the risk of accident by four times. WHO has revealed that each year, India is number one contributor to global road crash mortality and morbidity figures. Every hour around 16 lives are lost due to road crashes in the country. Distracted driving is a major cause of these accidents. This could be eating and drinking while driving, talking to co-passengers, self grooming, adjusting music system and GPS but a major distraction is talking on mobile phones.

A survey conducted by TNS India Private Limited across 8 Indian cities and covering 1749 drivers in four and two wheeler categories and among truck/bus and autorickshaw drivers reveals the following: 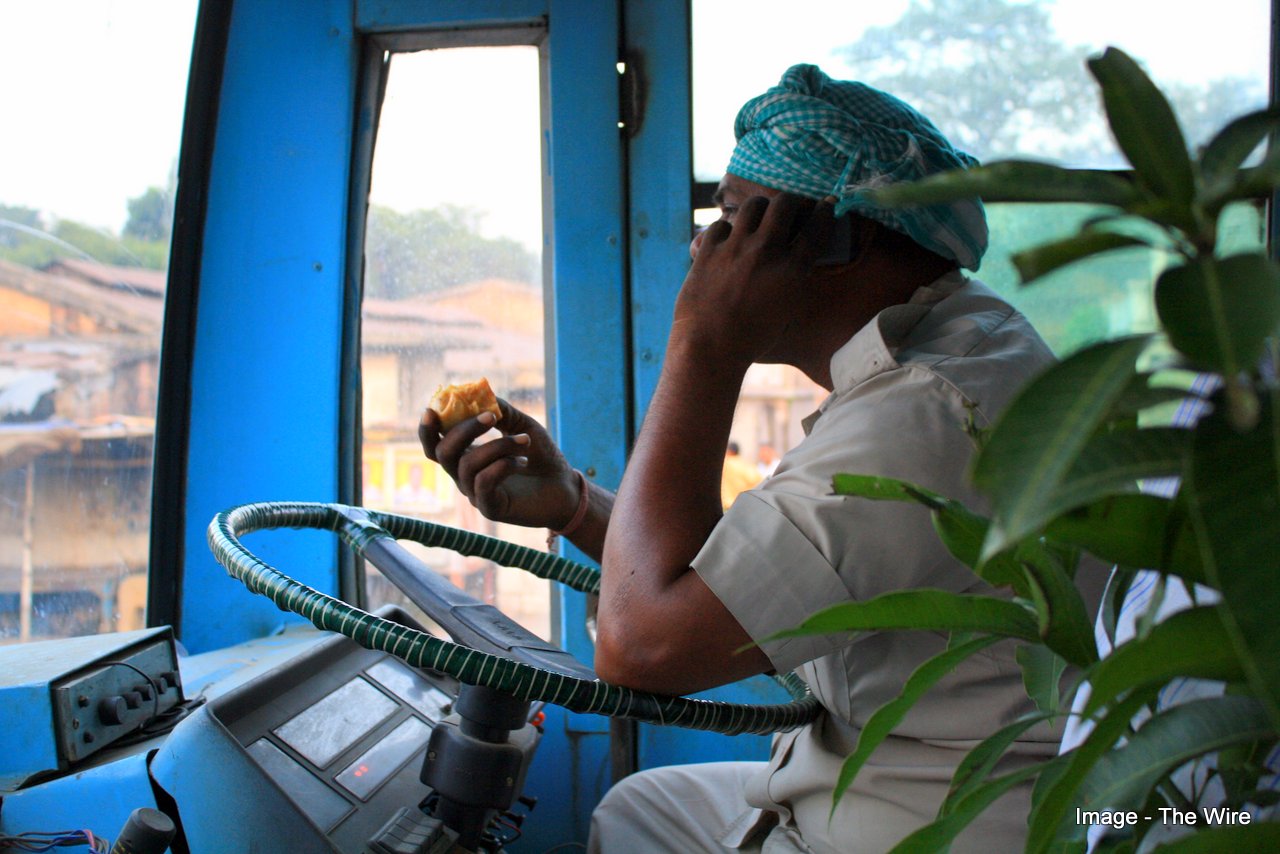 Talking on mobile phones while driving causes visual, manual auditory and cognitive distractions, as attention is taken off the road even if it is for a momentary period. What Rajasthan has implemented, could be immediately followed by other cities across India. This could bring down accidents due to talking while driving to a great extent.