Traffic regulations in the city of Hyderabad get more stringent. Even first time offenders for the most basic of traffic offences are being sent to jail. This was recently seen in the case of a man who was riding his motorcycle without a valid license. He was sent to jail for a period of 4 days and was faced with the most harrowing experience of sharing the prison cell with other hardened criminals convicted for theft, murder, etc.

He describes his experience as nothing short of traumatic, reveals The News Minute. The other inmates screamed and shouted and thrashed about in the cell while another prisoner banged his head into a glass window and threatened the other prisoners with a shard of broken glass.

The man who rode without a license expected to be let off with a warning and fine but instead the judge hearing his case did not even look at him and instantly awarded the prison sentence. These four day sentences were being meted out to first time traffic offenders while second time offenders were given upto 20 days in jail.

An IT professional, who was driving under the influence of alcohol, was also sent to jail for 4 days and after spending this time at the Cherlapalli jail has taken a promise never to drive under the influence of alcohol ever again. Traffic authorities are also getting sterner and is even shooting off letters to the employees of those arrested citing reasons for them being arrested. 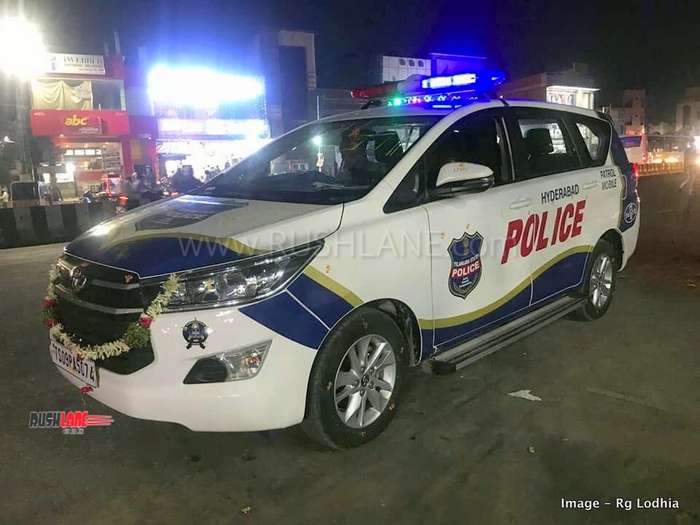 This trend of jail term for first time offenders is being noted to certain court in Kukarpally, where the judge is said to be extremely strict. He is not making any allowances for even first time offenders who may otherwise have just received a warning and fine by any other courts in the city. This kind of severe punishment is quickly catching up at other courts in the city of Hyderabad and could soon be expanded to other cities in India.

This would be a welcome move specially considering the rising levels of traffic offences. Suspension of licenses, fines and warnings all seen to be falling on deaf ears. Last year, in the city of Hyderabad itself, as many as 42 minors were jailed for periods ranging from 1 day to 1 month for riding bikes and driving cars while a total of 29,484 persons were booked for driving under the influence of alcohol.