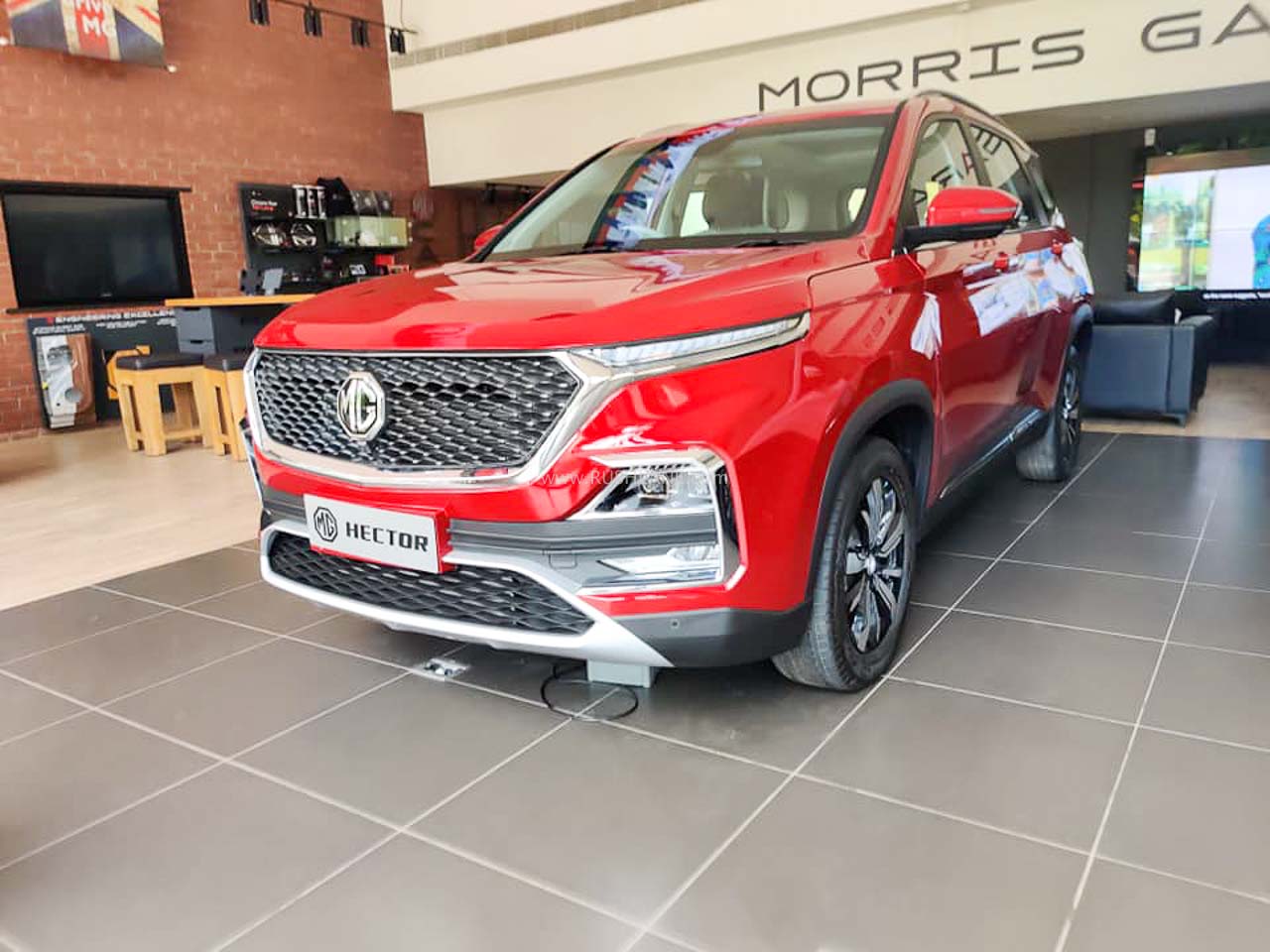 Federation of Automobile Dealers Associations (FADA) had recently written to Society of Indian Automobile Manufacturers (SIAM) more than once to increase the fixed dealer margin to up to 7 percent of selling prices. According to FADA’s survey, the average fixed margins of car dealers in India are pretty low compared to the global figures.

Most OEMs in India offer less than 5% of average fixed dealer margins with Maruti Suzuki and MG Hector being the only exceptions with average figures of 5.07% and 5.22% across their respective portfolios. Hyundai India’s average fixed dealer margin stand at 4.38% while those of Tata, Honda, Mahindra, Toyota Kirloskar Motor and Kia are at 3.74%, 3.41%, 3.75%, 2.32% and 4.43% respectively.

These figures are well below the global standards. For comparison, the average car dealer margin figures in the US range between 8 and 10%. China’s figures stand at 9-10% while European nations like Germany, Spain, Italy, Belgium and Denmark report 13-14% of margins. South Africa and the UK stand at 12-14% and 6-8% respectively.

According to FADA, an average fixed margin of 4-5% is too low for the level of investment the passenger car dealers in India have been putting on improving infrastructure as per ever-increasing OEM standards. The body also argues that dealers have been increasing the workforce and taking a hit due to increased input costs based on OEMs. In a recent interview, FADA President Ashish Harsharaj Kale, stated that the current margin was okay five years ago but due to steadily declining profit margin, it has become very challenging.

He added that discussions have been initiated with the dealer councils of respective OEMs regarding the fixed margins. He says that dealers are in need of extra margin especially at tough times like the ongoing pandemic.

SIAM has predicted a drop in automotive sales by 35% if the country’s GDP is 1-2% but with GDP projected to enter negative growth zone, things could get worse for the auto industry in general and automotive dealers in particular. Unlike OEMs, the dealers are not equipped to weather the downtime with zero revenue for months, given the significant continuing costs they incur.

The increase in the car dealer margin would mean the OEMs will have to sacrifice their profit margin considerably, because passing on the additional cost to customers, even partially, would be an unwelcome move. The significant cost increase due to BS6 upgrade has just landed on the customers’ laps and another inflation, no matter how small, would dampen the already dampen buying sentiment.