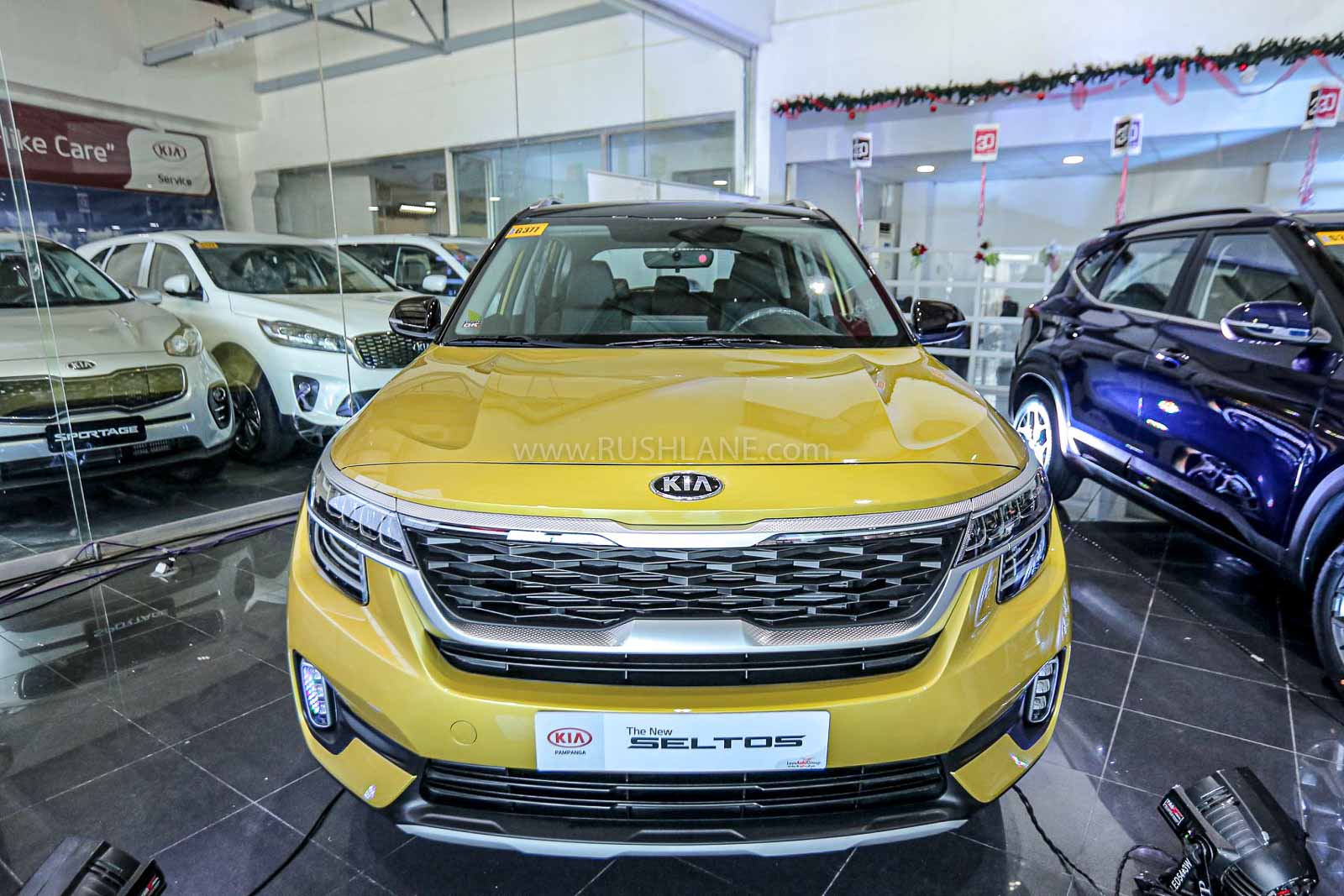 While domestic sales continued to dip sharply through December 2019, exports brought in more positive results for the Indian car industry.

When talking of passenger car sales in the country, the picture is grim. The entire 2019 has seen failing sales with no immediate recover in sight at least for the first 6 months of the New Year. However, automakers ended the past year on a positive note where exports were concerned. In fact, not only were PV exports high in December but exports from India increased by 5.89 percent in the first 9 months of the April to December 2019 period. Total PV exports stood at 5,40,384 units in the April-December 2019 period as compared with 5,10,305 units in the same period in the past year.

The Kia Seltos, launched in August 2019, saw its lowest sales in December 2019 with just 4,645 units sold in domestic markets, down 67 percent as against 14,005 units sold in November 2019. However, the company gained numbers in terms of exports with 6,341 units exported in the past month to 40 countries across the globe.

Maruti Suzuki DZire and the Hyundai Elite i20 also saw increased sales up 23.78 percent and 117.22 percent respectively to 1,119 units and 1,047 units. However, on the same note, the Maruti Suzuki Celerio and Alto and Hyundai Grand i10 did not do as well and reported negative sales along with the Datsun GO. The recently launched Maruti S-Presso, entered in the exports list as well. Hyundai Venue and Renault Triber also scored high on the list of top passenger vehicles exported in December 2019.

Hyundai Xcent was at No. 22 with diminished exports of just 660 units, down 62.90 percent de-growth as against 1,779 units exported in December 2018. Ford Figo exports also fell 92.07 percent to 522 units along with that of the Jeep Compass of which only 357 units were exported in the past month.

Mahindra and Mahindra did not see much success where exports of the KUV100, XUV500, Scorpio and were TUV300 were concerned with each of these posting lower exports. However, it was the XUV300 that noted exports of 50 units while Bolero exports totaled 44 units in the past month.

Tata Motors also reported lower exports of the Tiago and Nexon, both of which were down 31.03 percent and 68.75 percent to 20 units and 15 units respectively and at the bottom of the list, there was only 1 unit of the Tata Harrier exported last month.