RUSHLANEDAILY AUTO NEWS
HomeEverything ElseWhen your car is parked in garage, do not turn AC on...

When your car is parked in garage, do not turn AC on and sit inside for long time – It could be fatal

Bangalore’s Annapurneshwari Nagar police are gathering further details into the death of a young man and woman who suffocated to death in a parked Toyota Innova on Wednesday night. The duo were found by their kin on the morning of Thursday when suspicions grew as to why the man was not answering his phone. Post mortem reports are awaited while forensic experts have also been called in to examine the vehicle.

While doctors have confirmed that the couple died of asphyxiation, there is no explanation as to why the 29 year old man and his 28 year old girlfriend chose to remain in the car parked in the garage. Foul play or suicide attempts have been ruled out and the two suffocated to death having inhaled carbon monoxide as they spent the night in the parked car. 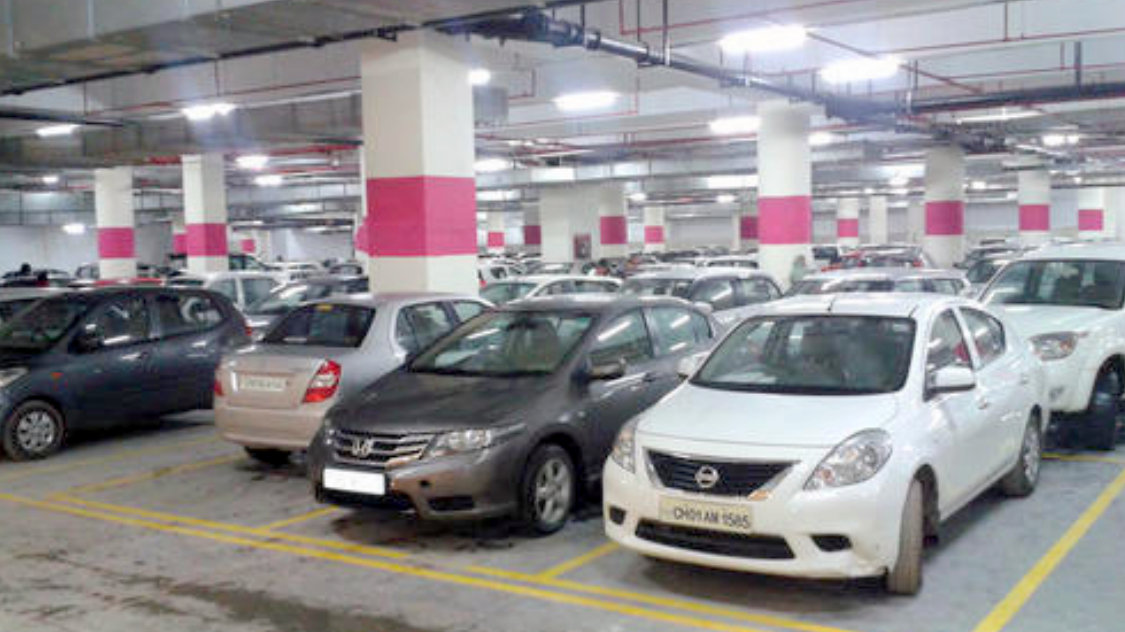 The man had informed his family that he was visiting a temple in Dakshina Kannada district. However, they drove their Innova into the garage of the man’s house on Wednesday night and stayed in the car with windows rolled up. They downed the garage shutter and kept the ignition on while the air conditioning was also running. Police suspect that they died of lack of oxygen and inhaled carbon monoxide fumes emitted from the exhaust which caused their death.

Though investigations are underway, the family does not suspect any foul play or suicide attempt. A case of unnatural death has been registered and the dead bodies handed over to relatives.

This incident draws attention to staying inside parked cars for a prolonged period of time especially with the engine or air conditioning running. It can lead to death due to inhaling of carbon monoxide fumes which is an odorless gas due to which occupants will be unaware that they are inhaling something so deadly.

This is second such case which has been reported in a gap of a few months. Two teens, 18 and 17 respectively were found dead because of similar reason in Chandigarh some time back.

What happens when you keep the car AC on, windows rolled up – when your car is parked inside a closed environment or garage, is that the AC will circulate the same air inside the cabin. But now, because of your car’s exhaust, which is emitting carbon monoxide (CO), the air which your AC is blowing inside the cabin is high in CO content.

With oxygen level decreasing, you start feeling sleepy. As CO is odourless, you don’t suspect anything, and pass out. Next you enter a state of coma, and then certain death. In such cases, the body does not even struggle, even though it is not getting oxygen.

One of the comments read – “This is a common practice to run the AC and pull up the windows in a car when you are just spending time with friends either to jus “chill” and chat … I have done this myself with cousins and friends… But never in a confined space like a garage… This is a classic case of stupidity where these ppl were clearly unaware/uneducated/misinformed to not realise they shouldn”t have a running engine within a closed garage…the windows would be completely irrelevant in this case… Very sad and quite appalling… They probably planned to get intimate… Please pay attention to basic science ppl! Not worth dying this way!”

Readers are advised to not sit inside their car for longer duration with AC on, and windows rolled up whenever the car is parked / stationary in a closed space. This includes private garage, underground parking, etc.