Nitin Nair lives in Mumbai. This is what he posted on his Facebook recently –

My intention of this post is not to criticize or sham our system, law, judiciary, or police. I’m writing this just to make car owners aware of such law.. I’m sure most of them like me are unaware of this law.

Today I was fined by our country’s court of law just because I helped some people who were in need.
On Monday Morning (18th June 2018) when I was on my way to office.. I saw few office goers near Airoli Circle desperately looking for a lift as it was raining heavily and all public transport was either crowded or late..One of them was an elderly (at least 60+) person and other two guys were working for a reputed IT company (I could make out from their Office ID card). I stopped by the side of the road. They said that they wanted to go to Gandhi Nagar. I asked them to get in, as Gandhi Nagar was on my way to the office. 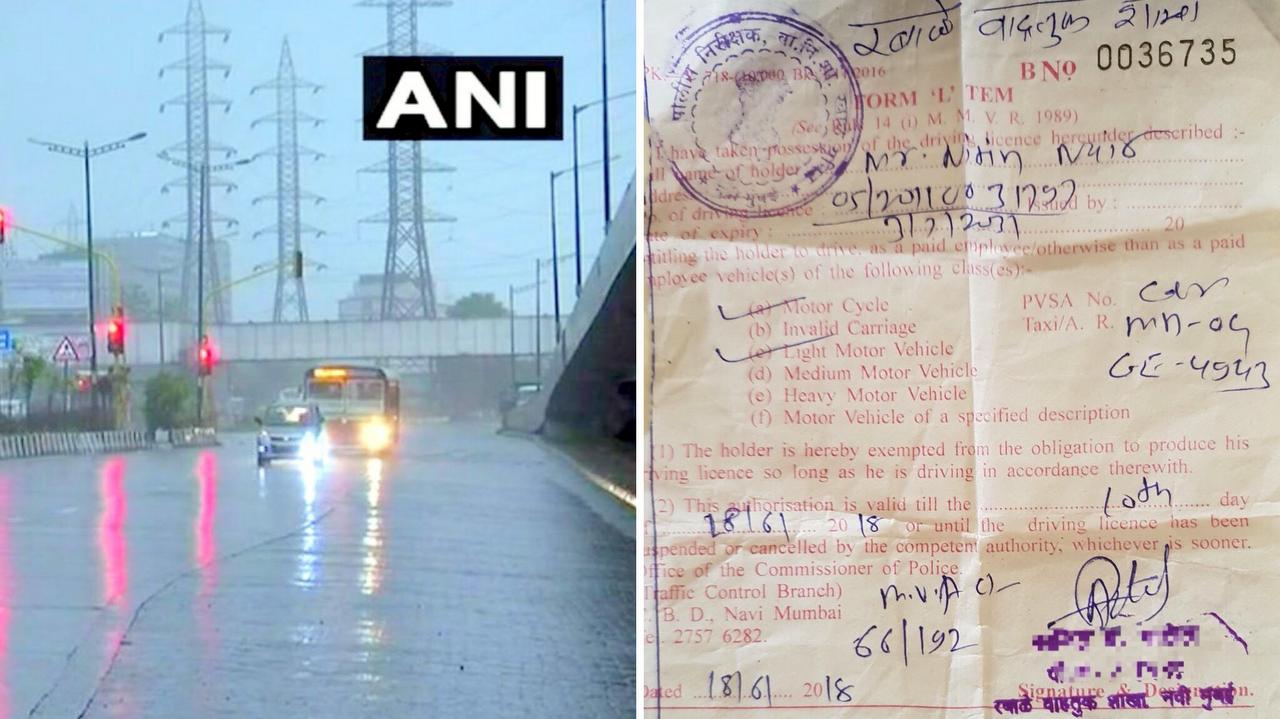 The moment they got in and I started the car, One traffic Police officer in a towing vehicle waylaid me and asked me to show him my license. At first, I thought that probably I stopped in a no parking area…

The police officer then started to write a receipt and asked me to hand over my license to him. I asked him for the reason.. to which he said “It is illegal to give a lift to unknown people”
I thought that he must be just making it up and wants to make some money from me. But he was serious.. He took my license and gave me the receipt. He asked me to go to the police station next day, pay the fine, and get the license back.

To which I agreed.

Next day (Tuesday) I went to the police station to get my license. There I was informed that I need to go to court to get the license back as the section under which they are charging me is 66/192. Under this section, I have to go to court, accept that I did a mistake in front of a judge, pay the fine in court and get my license back.

I consulted one of my lawyer friends to ensure that the police guys are not taking me for a ride… But the lawyer confirmed that Indeed we have a law that makes it illegal to give a lift to an unknown person in a private vehicle.. (What a draconian law !!!) 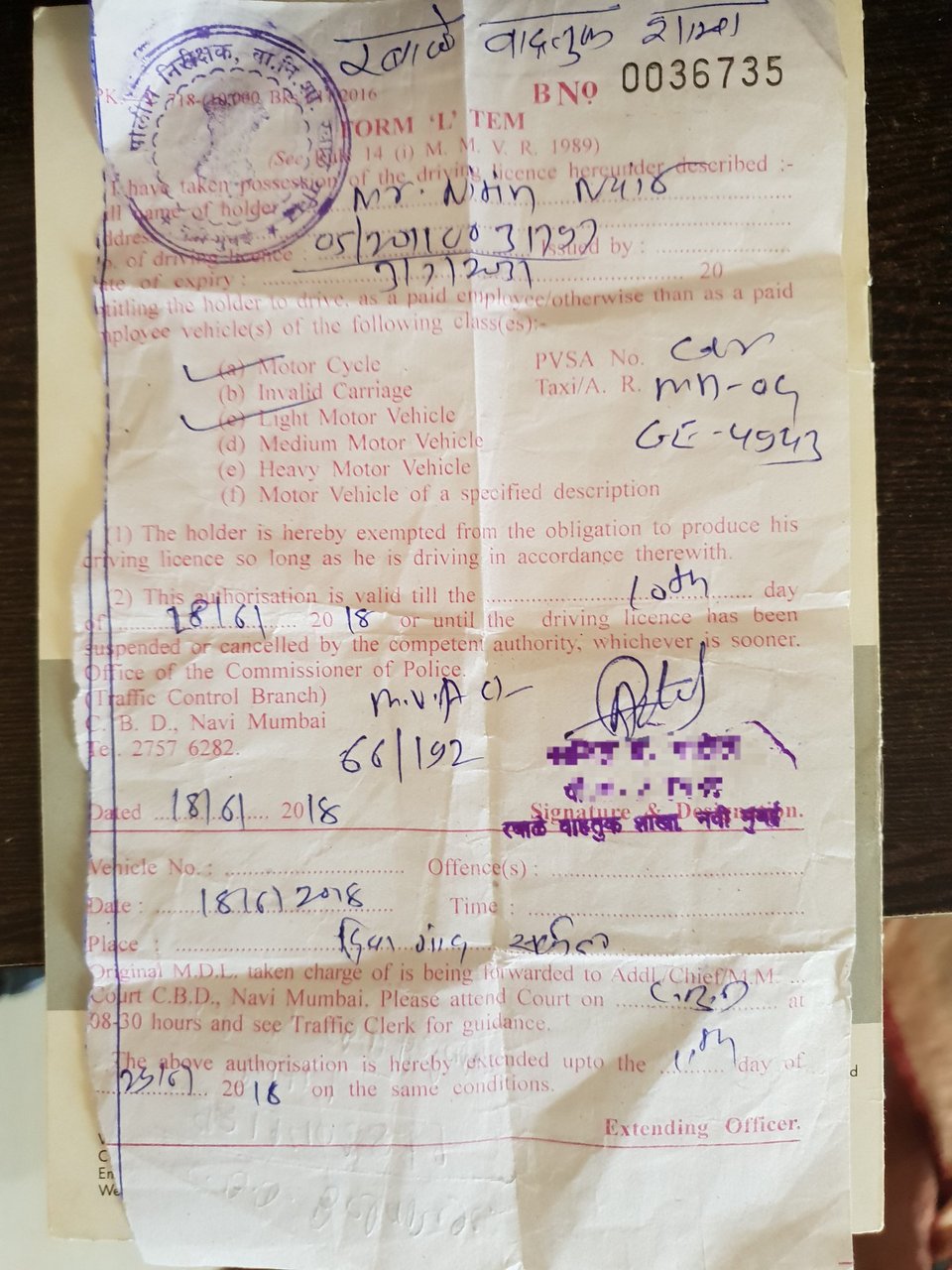 Today (Friday 22nd June 2018), I was called to the court at 10 AM by the Police guy.. I went there at 9.30 AM and they made me sit in the court corridor till 1 PM (looking at handcuffed criminals and dance bar girls being escorted in the court) At 1 PM I was called inside the court room.. I had to stand there as if I was some criminal in front of the judge, with the courtroom filled with lawyers and other people discussing their respective cases (Yes!! It was very filmy). The judge called out my name and I have to accept my mistake and come out of the courtroom. Felt pathetic .. 🙁

I was fined Rs. 2000 for giving a lift to unknown people and using my car as a passenger car. Bullshit!!!!

I made the police guy talk to one of my police friend in the morning.. So as a courtesy he spoke to the Judge’s PA and reduced my fine to Rs. 1500.. (A discount of Rs. 500..Ohh what a courtesy!!)?
After this, I had to again go back to the police station to collect my license.. I reached there by 2.. got to know that 1 to 3 is their lunch time.. So I have to go there again after 3 PM.. Finally I got my license back today at 5 PM.

If such is the law of our country then no one will help a person even if he is dying on the road…
I’m not writing to debate what is right or wrong but to make you guys aware that “Our country doesn’t want us to help our fellow countrymen.” – Regards, Nitin Nair.

This does sound a bit strange. But, as per Nitin, this is actually our law. So next time if you are found giving lift to strangers, you can be fined by the cops.