Telangana High Court has issued a ruling wherein life tax for registering a new vehicle should be levied on invoice price as against ex-showroom price as was being done till date.

This new ruling has come into effect after a petition was filed by Adv. Kishore Rai who recently purchased a Volvo XC60 at a discount of INR 3 lakhs on ex-showroom price. The showroom price was INR 55,90,000 while invoice cost was at INR 52,90,000. Rai claimed that INR 51,000 was paid in excess towards life tax which he claimed was illegally collected from him and should be refunded. 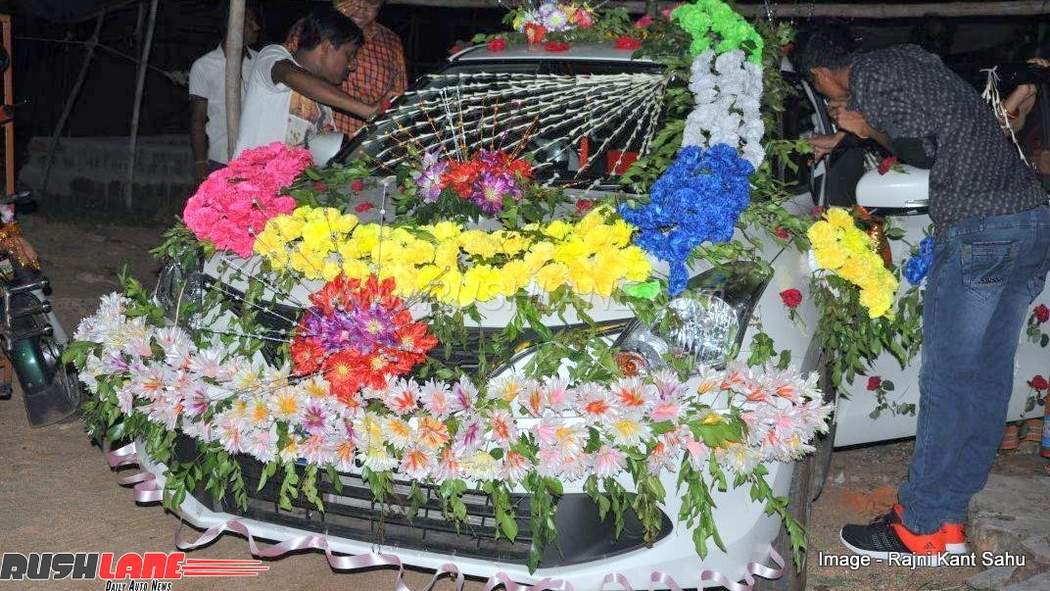 The court claimed that the state was not authorized to collect life tax on the ex-showroom price which is not the actual cost of the vehicle and has issued an order for refund within the next 3 weeks.

RTA officials in Telangana were collecting difference in life tax, which is the difference between ex-showroom price and invoice price of the vehicle from buyers. This was collected at the time of permanent registration. 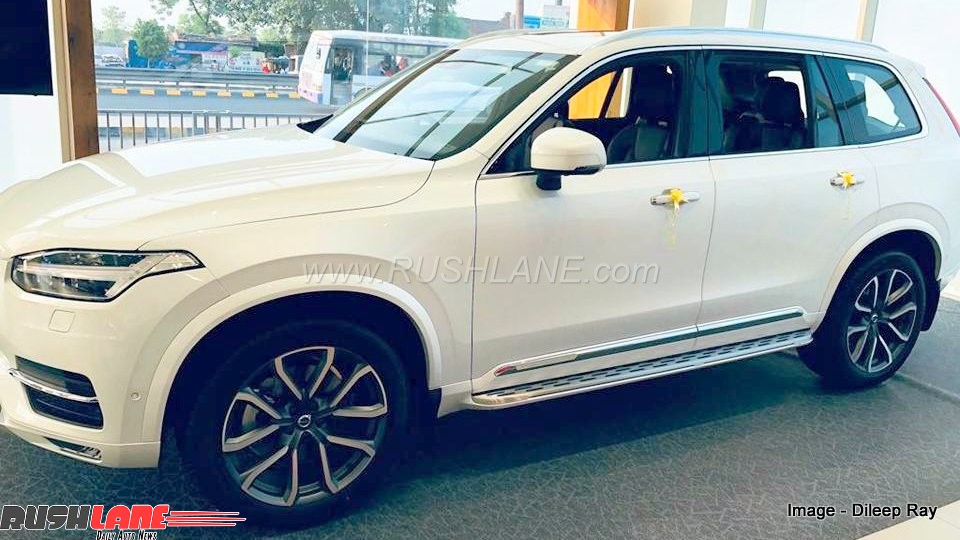 Company dealerships had approached the authorities to seek clearance on the same. Amit Bhagwat, a tax consultant at Pricewaterhouse Cooper has stated that the actual sale price between seller and buyer should be the correct basis for tax. The transaction value should be the benchmark whether discounted or not.

This new order has given rise to many doubts in the minds of dealers who now feel that many car buyers will be approaching them for refund of extra tax collected from them. Following the order coming into effect in Telangana, the Chennai High Court has also issued a similar order in the case of sale of a Renault Duster. More states are expected to follow this norm, which will result in savings for car owners across India.