The COVID-19 pandemic has hit world businesses hard. Every major business has literally come to a standstill, be it aviation, tourism and hotels. The auto industry is also among those sectors suffering a major setback and effects will be long lasting.

Hertz, car rental majors, who have just filed for bankruptcy in the US, are facing severe losses. The company which earns much of its income from car rentals to airports has said that with the sharp downturn on global travel and with the ban across all international flights, business has plummeted.

Hertz had amassed large debt, following which it has now filed for bankruptcy protection in the US on Friday. The company will continue to operate while restructuring its debts and its international operations in Australia, New Zealand and Europe will be unaffected. The filing of bankruptcy also does not include the company’s franchisee locations. Along with this filing, the company had also sought aid from the federal government, but that funding did not come through. 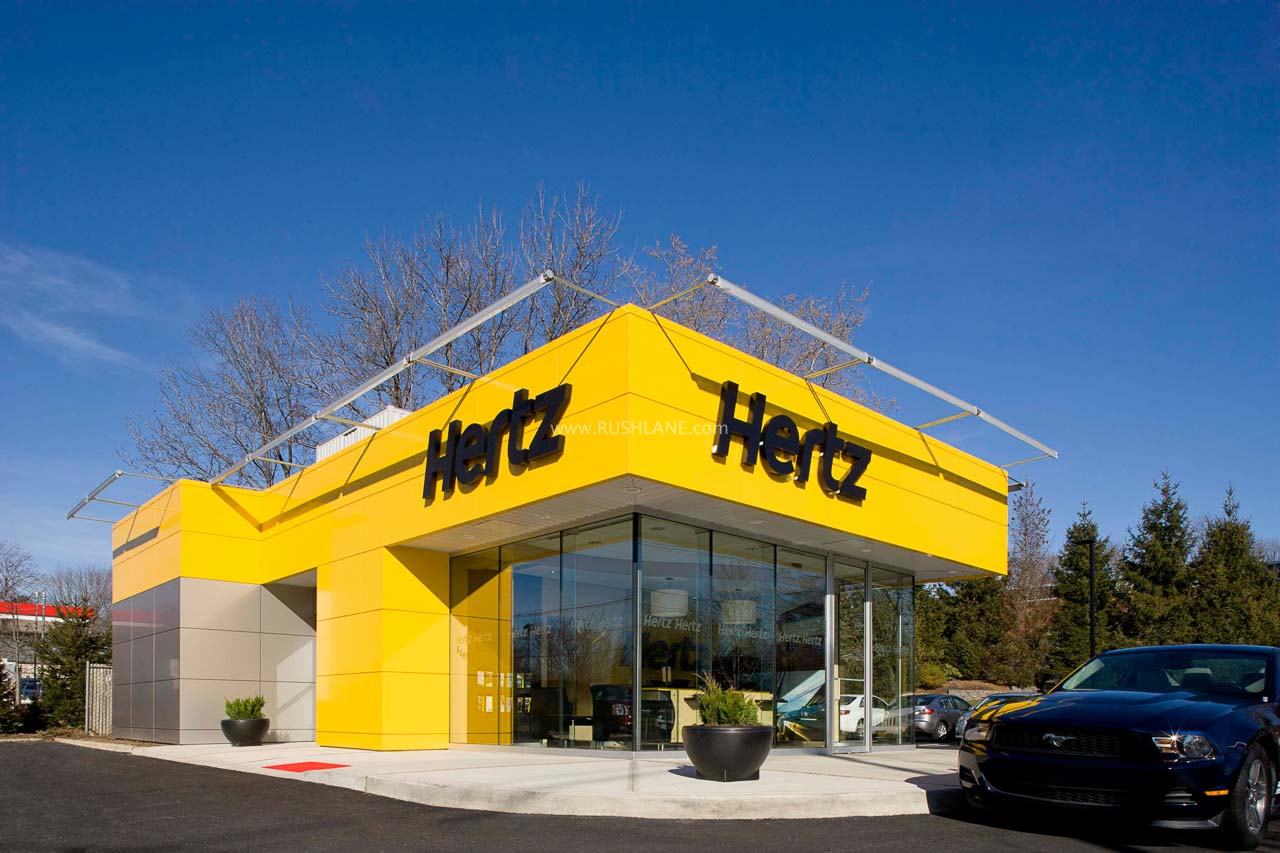 Founded in 1898, with a fleet of Ford T Model, Hertz is now one of the world’s largest car rental companies. Hertz has described this pandemic as “a rapid, sudden and dramatic” blow. The sudden grounding of all business travellers and tourists made it difficult for the company to make good its debts. Hertz also suffered losses due to the steep dip in used car prices which de-valued its entire fleet.

Hertz has also confirmed that this action will help to protect the value of its business and that it would use more than $1 million cash in hand to keep its business running even as it will continue with the bankruptcy process. This will allow the company to protect its business and help it to continue to serve its customers and emerge with a stronger financial position once this period is passed.

As on date, Hertz has a debt of $17 billion which it owes to Dollar and Thrifty brands. The company started off the year on a very positive note with healthy sales and January and February saw company revenue increase 6 percent. Since March 2020, once the pandemic struck, business took a downturn.

From the end of March, the company started cutting back on spending. It sold off some of its cars but even the used car business was in the doldrums thus further decreasing the value of its fleet. Hertz has also laid off or furloughed 20,000 employees which are half its work force. The company had also cut salaries of senior managerial level in March but has since reversed that decision.