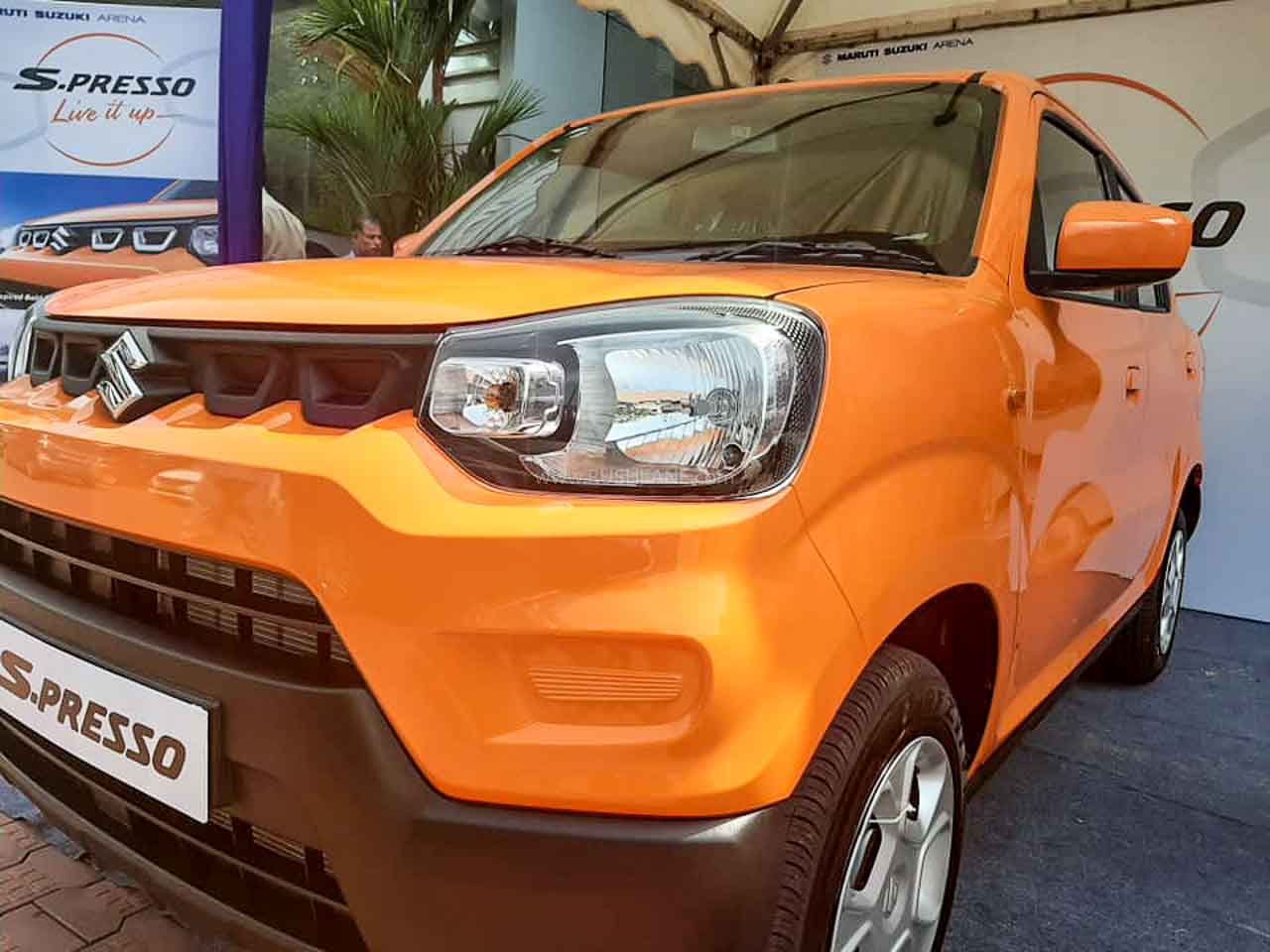 Vehicle registration figures at the Regional Transport Offices fell by 26.81 percent to 11,88,087 units over registrations in August 2019

Federation of Automobile Dealers Association (FADA) has released passenger vehicle retail figures for August 2020. These figures are based on VAHAN data, and have been collected from 1,242 out of 1,450 Regional Transport Offices in India. Data shows a de-growth of 7.12 percent to 1,78,513 units in the past month in retail car sales, down 13,676 units as against 1,92,189 PV registrations in August 2019.

There are various reasons for this de-growth. The general slowdown in the industry, which has been an ongoing situation over the past several months, saw a complete shutdown being announced on 24th March following the outbreak of the coronavirus pandemic in the country. The upcoming festive season coupled with the opening up of the economy could see some improved figures over the next couple of months.

Among the 25 automakers listed in the attached table, it may be seen that only Tata, Kia and Renault posted positive retail sales. Maruti Suzuki PV sales showed the least de-growth with retail sales dipping 1.20 percent to 88,801 units, down from 89,877 units sold in the same month of the past year.

However, this de-growth was where retail sales were concerned. Taking total sales into account, the company saw a YoY improvement of 21 percent to 1,13,000 units in August 2020 as against 93,173 units sold in August 2019. The company also noted an increased market share from 47.6 percent to 48.2 percent.

Hyundai Cars India was in a second spot with PV retail sales dipping 4.39 percent to 34,699 units down from 36,294 units sold in August 2019. Two of the company’s models, Creta and Venue contributed to sales with the Creta being a leader in the SUV segment in the country.

Following at No. 3 on the list of leading passenger vehicle sales in August 2020 was Tata Motors. The company noted a growth of 29.84 percent with 14,136 units dispatched to buyers last month, up from 10,887 units sold in the same period of the previous year. In fact, this was the automakers best performance in 2.5 years with total dispatches to company showrooms at 18,583 units in the past month, up 154 percent as against 7,316 units sold in August 2019.

Every other carmaker posted negative YoY growth in August 2020. Honda, Toyota, Ford and Skoda saw retail sales dip substantially. MG Motor sales fell 8.89 percent to 1,620 units but sales gathered momentum with the new Hector 6 seater being launched. The company expects to see added impetus and has hence increased production of this SUV just ahead of the festive season.

While Mercedes retail sales also dipped 43.71 percent in the past month, sales of Nissan fell substantially by 78.39 percent to 386 units. Nissan India has discontinued its diesel power trains in the BS6 era and the company portfolio currently consists of the Nissan Kicks along with budget offerings such as the Redigo, Go and GO+ under the Datsun brand. The company now looks forward to the launch of the Magnite sub 4 meter SUV in early 2021 which could bring in some recovery.

BMW India, Fiat and Volkswagen continued to post de-growth in terms of PV retail sales. Force Motors was at No. 19 with 91.84 percent de-growth to just 51 units sold last month, from 625 units dispatched to buyers in August 2019.

Among the more premium automakers, Porsche retail sales dipped 66.67 percent to 7 units while Lamborghini, Bentley, Ferrari and Rolls Royce each sold 1 unit each. Where other automakers were concerned, sales dipped 75 percent to 318 units, down from 1,274 units sold in August 2019.