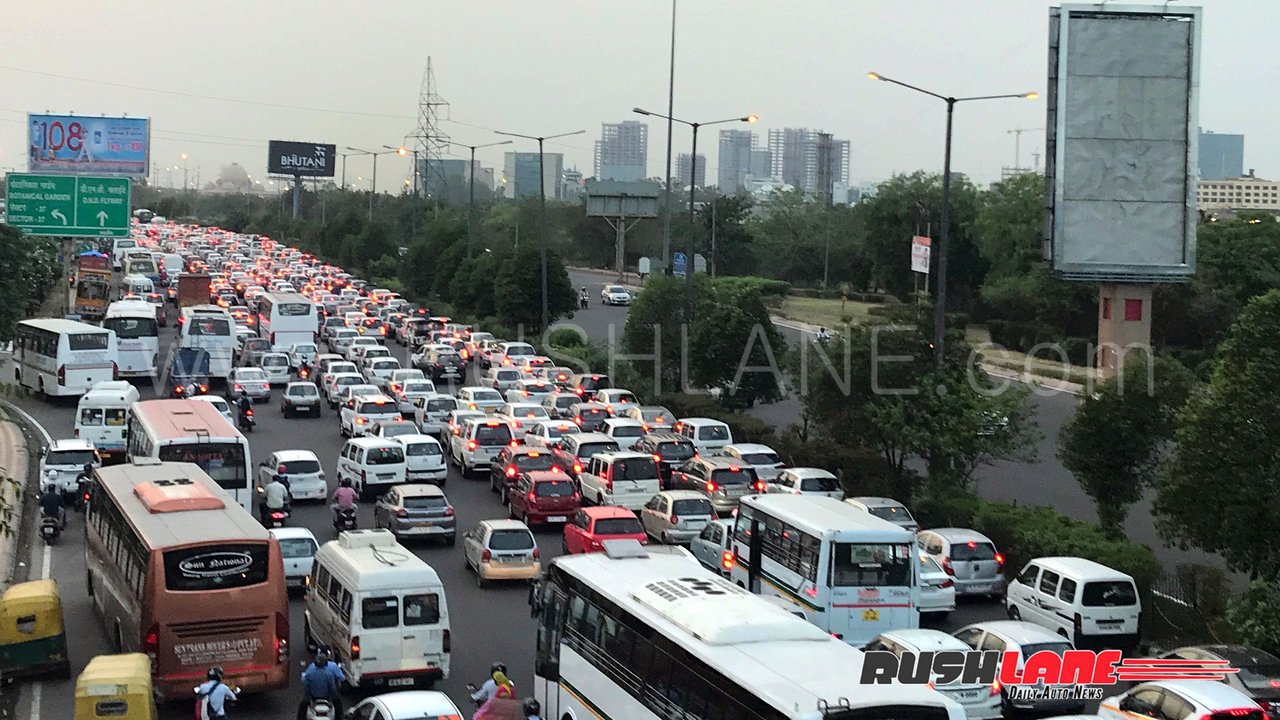 Ford India introduced the new Ford Freestyle in India in April 2018 priced from INR 5.09 lakhs. This crossover vehicle has been well received in India but impact on company sales can be assessed only in May.

Even as car sales opened this financial year on a strong note, rising fuel priced and chances of a hike in interest rates could be a damper on future sales while forecasts of a normal monsoon is what automakers are banking on to see increased sales over the next couple of months.