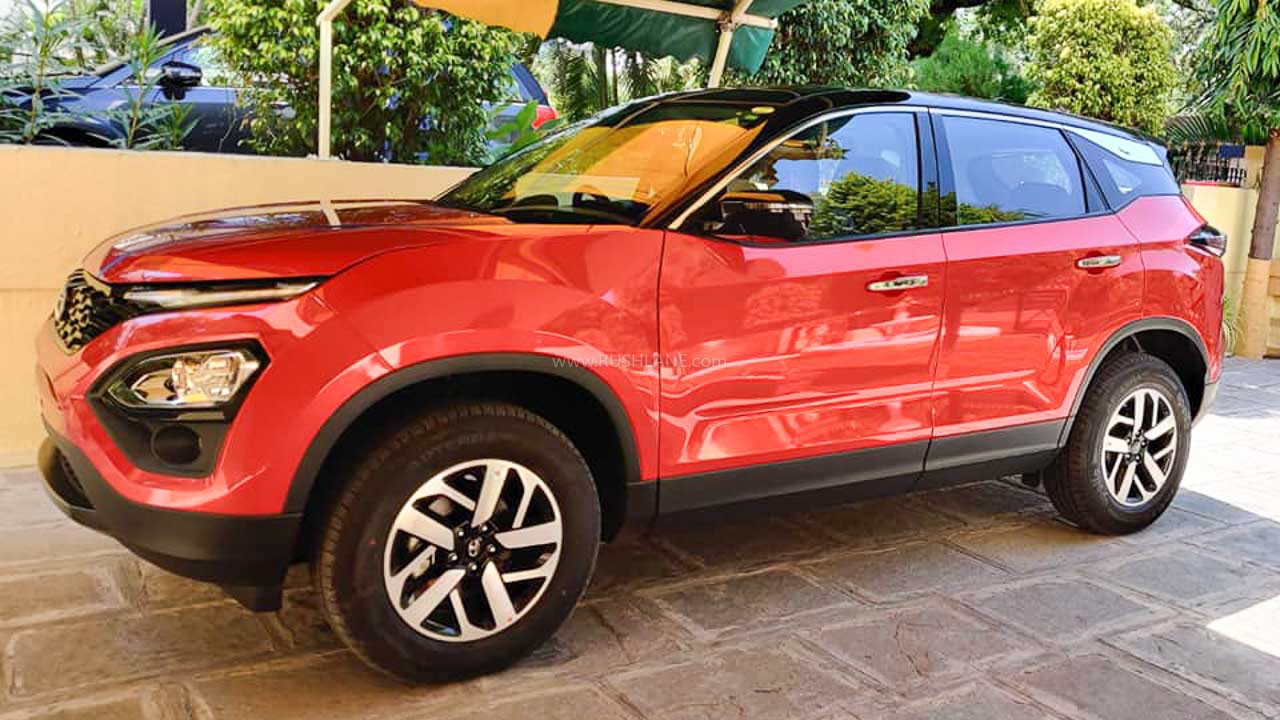 Maruti, Hyundai and Tata are in top 3 positions for Aug 2020 – All delivering double digit growth

While India’s economy has contracted by 24% during April-June 2020, car sales in August strongly indicate towards signs of revival. That’s because YoY sales have turned positive in August after registering negative growth for several months. A total of 2,34,343 cars were sold in August, registering a 20% increase in YoY sales. During the same period last year, car sales were 1,95,800 units. MoM sales have also improved by 19%, as compared to 1,97,612 units sold in July 2020.

In percentage terms, max growth has been registered by Mini segment that comprises Alto and S-Presso. The primary growth driver is S-Presso, as this car was not available for sale in August last year. As may be recalled, S-Presso aka the ‘mini SUV’ was launched in September 2019. Other segments such as compact cars, UVs and vans have also recorded positive YoY growth in August. The only exception is the mid-size space, where Ciaz has registered negative growth in August 2020.

At number two is Hyundai with 45,809 units sold in August 2020. Both YoY and MoM sales have improved by 20% each, as compared to 38,205 units sold in August last year and 38,200 units sold in July 2020. Hyundai’s YoY market share remains unchanged at 19.5%. The primary growth drivers for Hyundai in August were Creta and Venue. As may be recalled, all-new Creta has emerged as the top selling SUV in the country.

With increased sales of Creta and Venue, Hyundai is now the market leader in the UV space. In August, Creta had achieved the lifetime sales milestone of more than 5 lakh units. Hyundai is likely to get another boost in sales with all-new i20, which is expected to be launched in the coming months.

Bestselling products in Tata’s portfolio include Tiago, Nexon and newly launched Altroz. With an eye on the future, the company recently merged its PV and EV verticals. The move is expected to enable improved synergies in terms of new product development, technology integrations, powertrains, architectures and capital.

In the near future, Mahindra car sales could witness a boost with all-new Thar that was unveiled on August 15. New Thar has plenty to offer to customers including an attractive design, new engine, an entirely new platform, a range of creature comforts and improved off-roading capabilities.

A number of factors are responsible for the significant increase in car sales in August. As was predicted earlier by experts, the growing preference for personal transport over public transport may have boosted car sales. Another thing is that customers who had earlier postponed their purchase decisions are now back in the market. Fulfilment of orders delayed due to lockdown and production-side constraints may also have boosted sales in August.

From the manufacturers’ perspective, most OEMs continue to offer attractive discounts and benefits on their cars. A number of updated as well as new products have been launched in recent weeks, something that has also helped attract customers. Car sales are expected to improve further in the coming months, as the festive season reaches its peak around Diwali celebrations.