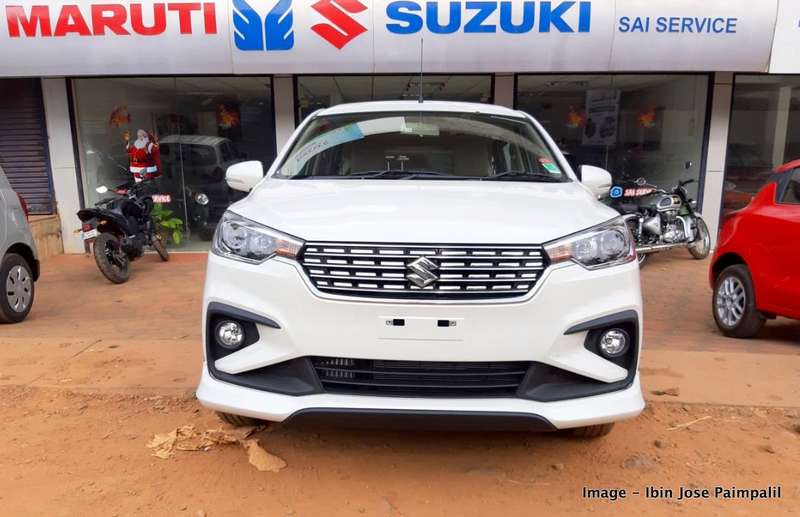 Another positive development for PVs from the dealer perspective is that high inventory has been brought under manageable levels. FADA has thanked PV manufacturers for regulating production and reducing wholesale billing to dealers, which have helped tackle the issue of high inventory. 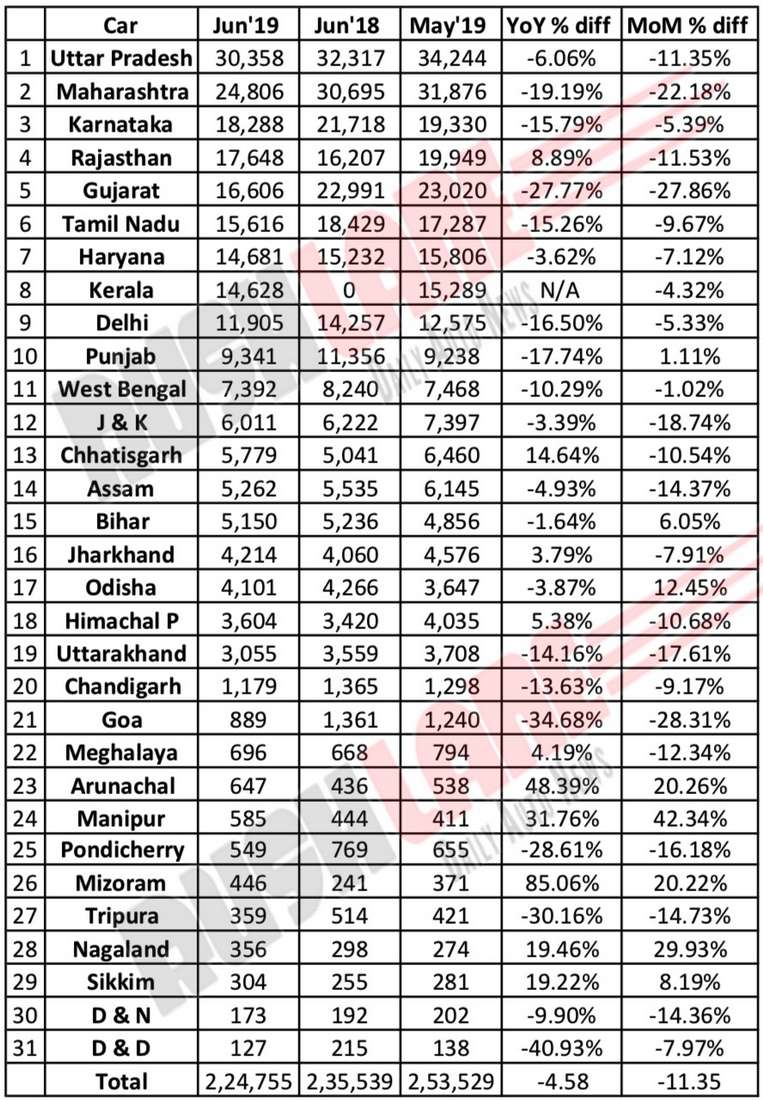 In the coming weeks, inventory in PVs will reduce further to around 4 weeks in many regions of the country. From that point onwards, it would be easier to achieve the FADA recommended three weeks (21 days) of inventory for PVs.

According to FADA, liquidity issues at the dealer level and retail front will continue to hamper PV sales in the near term. However, long-term outlook looks encouraging with recent government decisions such as recapitalization of nationalized banks and provision of 1 lakh crore funds for stable NBFCs.

FADA also pointed out that vehicle penetration in the country is less than 30 cars per thousand, which indicates significant room for future growth. Other Asian countries such as Thailand, Indonesia, Malaysia, Philippines and Sri Lanka have much higher vehicle penetration and their sales are still going strong.

FADA further said that economic fundamentals for the country remain positive and the trouble for the auto sector is a temporary phenomenon. With rising income, growing aspirations, new product launches and addition/upgrade of road networks, PV segment is expected to bounce back and witness increased growth in the coming years.