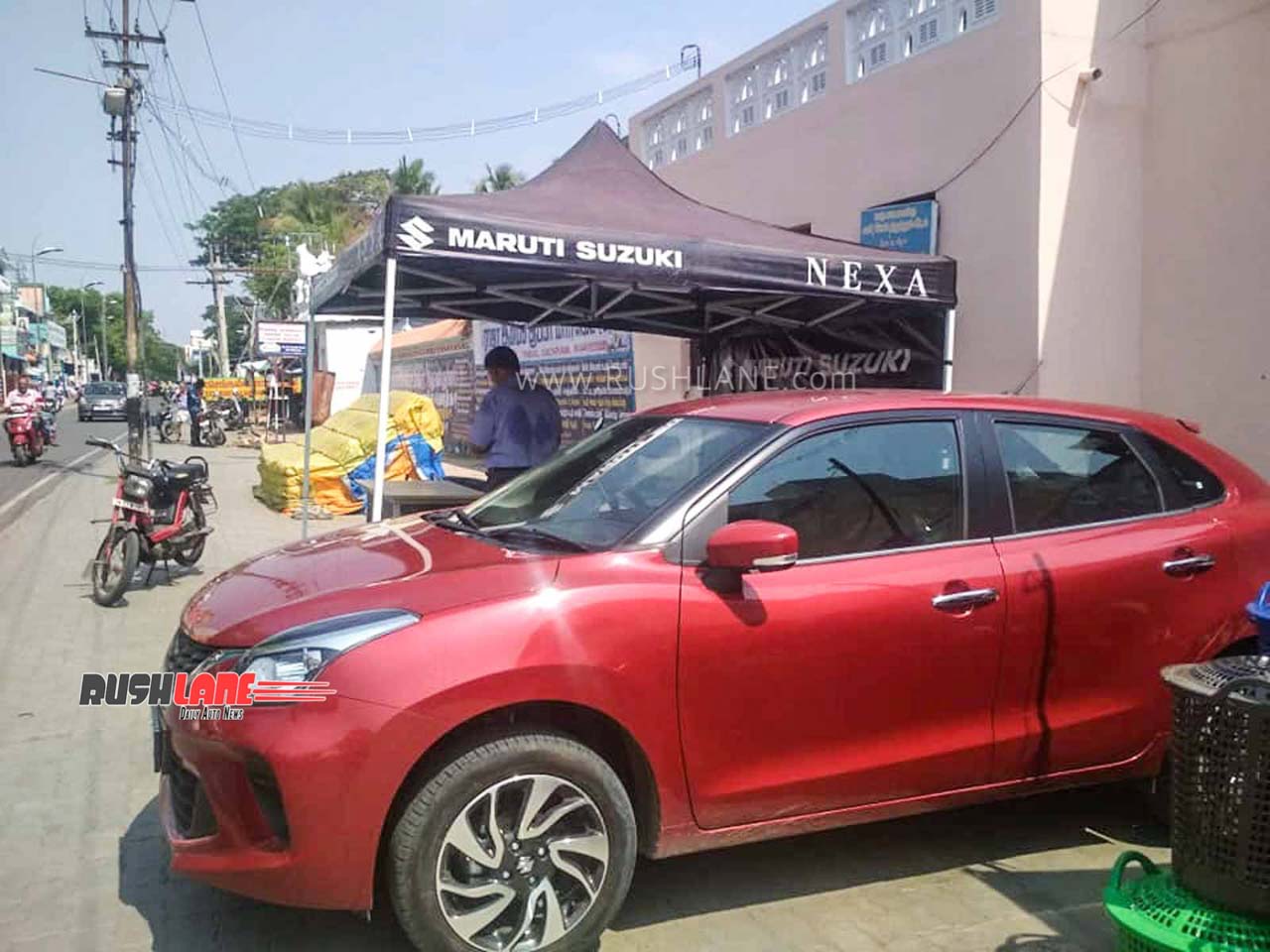 The Indian automotive market faced a major slump by the end of 2019; the lowest in a span of 20 years. Major brands operating in the country in various segments of the market struggled to gather reasonable sales to pass the profit/loss margin. In the passenger-car segment, only very few names managed to register positive or near-positive sales figures, in comparison to the year 2018. Here is a detailed ‘cumulative’ sales comparison of major car brands, between 2019 and 2018:

Starting off with the market leader, Maruti Suzuki sold 14,85,943 units in 2019; a substantial fall of 14.2% compared to the brand’s performance in 2018. As a result, Maruti Suzuki faced a marginal drop in market share, but still managed to command more than 50%. The second best-performing and most favourite foreign-origin automaker in the country, Hyundai registered a loss of 7% last year, with sales falling from 5,50,002 units in 2018 to 5,10,260 units in 2019.

On the contrary, Ford India went through one of its worst times with sales falling from 97,804 units to 73,636 units; a drop of 25%. Following the American-origin brand on the chart is the newcomer, Kia Motors India. The South Korean brand, after selling 45,494 units acquired a market share of 1.5%.

Coming in at 12th position is the second newcomer, MG Motor India. The SAIC-owned British-origin brand grabbed a market share of 0.5% after selling 15,930 units in 2019. Skoda Auto follows close with 15,284 units in sales; a drop of 8% from that of 2018. Finally at the bottom of the list rests FCA, with the made-in-India Jeep Compass as its primary product. The group sold just 11,238 units in 2019 and faced a massive sales decline of 40.9%.

Taking a look at the market share, it is Tata Motors which has lost the highest market share in 2019, followed by Maruti Suzuki. Gainers in market share are Kia, Hyundai, Mahindra, Renault, MG and Skoda.