The festive season failed to bring in any sparkle to automakers in the country as lack luster sales continued throughout the month of November 2018. Automakers such as Maruti Suzuki, Mahindra, Tata Motors, Toyota Kirloskar and Ford India reported a decline in sales while sales of Honda Cars increased 10% during the past month.

These dismal sales as reported by a majority of automakers in the country were despite the fact that hefty discount schemes and exchange offers were introduced. These lower than expected sales could be due to weak buyer sentiments, higher insurance cost, vehicle price hike and liquidity crunch. 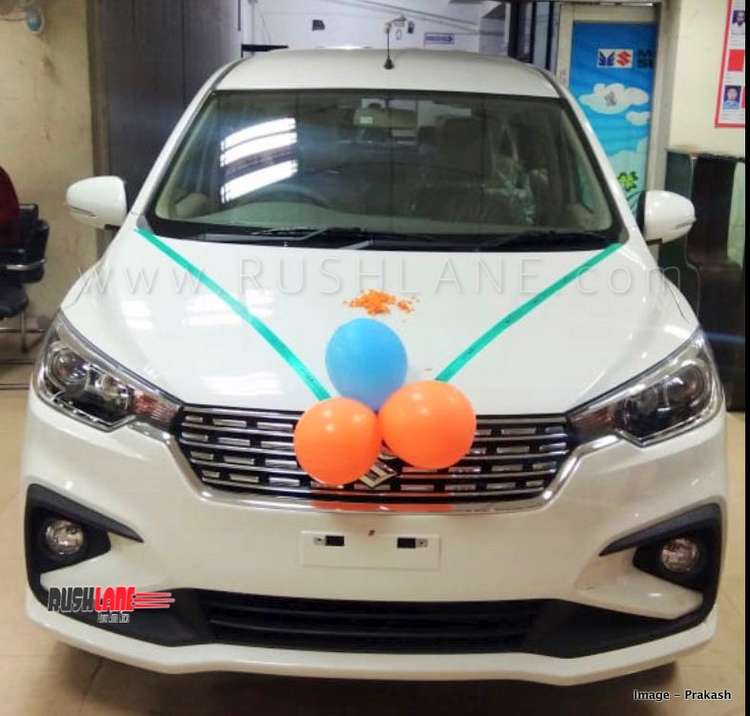 This dip in sales were mostly in the entry level segment with models such as Alto and WagonR while sales of the Swift, DZire and Baleno saw an increase by 10.8%. In the utility vehicle segment, sales of the Vitara Brezza, Ertiga and S-Cross increased 1.2% while sales of the Omni and Eeco increased 3.6%. The company launched the new Ertiga MPV at the end of last month. 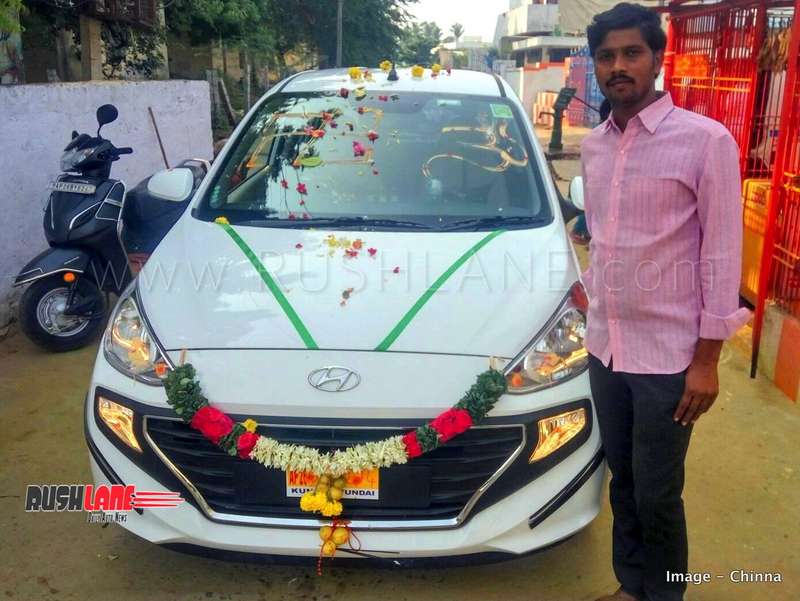 Hyundai India – The second-largest car manufacturer, Hyundai Motor, also reported a 0.7% dip in sales. Sales in the past month stood at 43,709 units down from 33,008 units sold in the same month of the previous year. The Hyundai Santro, launched in India in October has contributed efficiently to sales in November 2018. The company has reported over 40,000 bookings of the Santro since launch and is under pressure to meet production targets. The company has also revised its sales to 10,000 units per month as compared to an earlier target of 8,500 units while production operations are being stepped up.

Toyota Kirloskar Motors registered a 16% decline in sales. The company sold 10,721 units in the past and exported 669 units of the Etios series in November taking total sales to 11,390 units. Sales in November 2017 had stood at 12,347 units while 686 units of the Etios series were exported. The company cites rising fuel cost, higher interest rates and fluctuating exchange rates as reasons for falling sales. The automaker has also announced a hike in prices by upto 4% across all models from 1st January 2019.