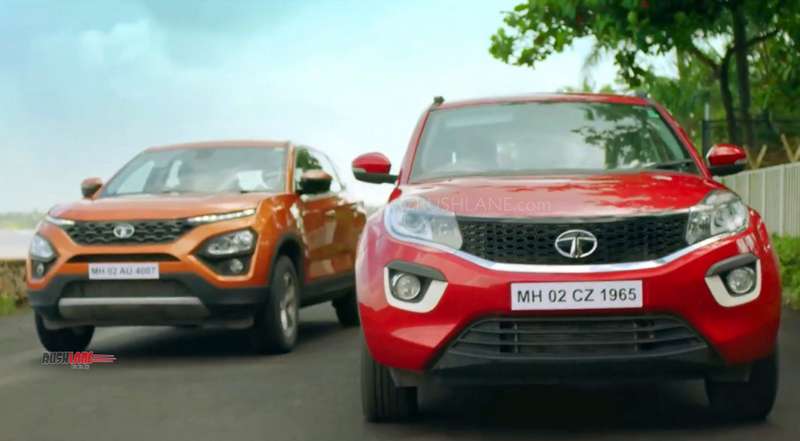 August 2019 is yet another month which the auto industry would want to be erased from their sales history. Every car brand has reported a decling in sales for the month. And not just normal decline, the decline averages at over 30%.

Market leader Maruti sales declined by 36%, 2nd placed Hyundai slipped by 16.58%. Tata, which is usually on the 3rd place in the list of top car makers in the country, has slipped to the 6th spot. Tata sales declined by a whopping 60.28% to just 7,316 units. This is the lowest monthly sales reported by Tata in over 10 years.

It’s a double whammy for leading car brands, as their sales are hit by slowdown and new products are gaining immense popularity. One such product is Kia Seltos that has become a bestseller in its class. With Seltos wholesales at 6,200 units in August 2019, Kia has become the seventh largest carmaker in the country. Kia is ahead of several top brands such as Renault (5,700 units), Ford (5,517), Volkswagen (2,306), Nissan (1,413), Skoda (1,164), and Fiat (609). These carmakers have had a long presence in the Indian market, but they have been unceremoniously toppled by a newcomer.

Seltos is also ahead of MG Hector (2,018 – retail sales) in August, even though the latter has received more bookings. Seltos production capacity is currently more than that of Hector, which explains the difference in wholesale numbers. Both Seltos and Hector offer a range of first-in-segment features including internet connected smart features, which have helped boost their sales. Kia and MG are also offering unique service & maintenance and warranty schemes, which are better than rivals.

However, industry experts feel that increased demand for new products is a temporary phase. In the long run, other variables come into play such as durability, after sales experience, maintenance cost, etc. The on-going slowdown is also a factor that is playing against the top car brands in the country. With GDP growth hitting a 6-year low of 5% in first quarter of current fiscal, things are worsening for the auto sector.

Government is aware of the problems being faced by the auto industry and is working to find the right solutions. Finance minister Nirmala Sitharaman has proposed reduction of GST slab for auto sector, which is currently at 28%. However, final decision will be taken by the GST council. Government is also thinking about a scrappage policy, which has been one of the key demands of auto industry.

Some measures that are already being implemented include easing of liquidity situation, increased depreciation on vehicles purchased by corporates, lifting of ban on new vehicle purchases by government departments, and postponement of increase in one-time vehicle registration fee.