Carlos Ghosn, former chairman of the Japanese automaker, was held for financial misconduct during his tenure at the company. He was arrested in November 2018 and was awaiting trial in April 2020. Now, Ghosn has fled Japan and found refuge in Lebanon.

As mentioned before, the former head of Nissan was accused of major financial misconduct. Ghosn managed to save himself from being behind the bars by spending 9 million dollars as bail earlier this year. However, he was in close surveillance by authorities and had to agree to multiple strict conditions; some of which were as extreme as passport surrender, no internet/email access and mandatory residence in Tokyo only.

Carlos Ghosn has given statement – “I have not fled justice – I have escaped injustice and political persecution. I can now finally communicate freely with the media, and look forward to starting next week.” 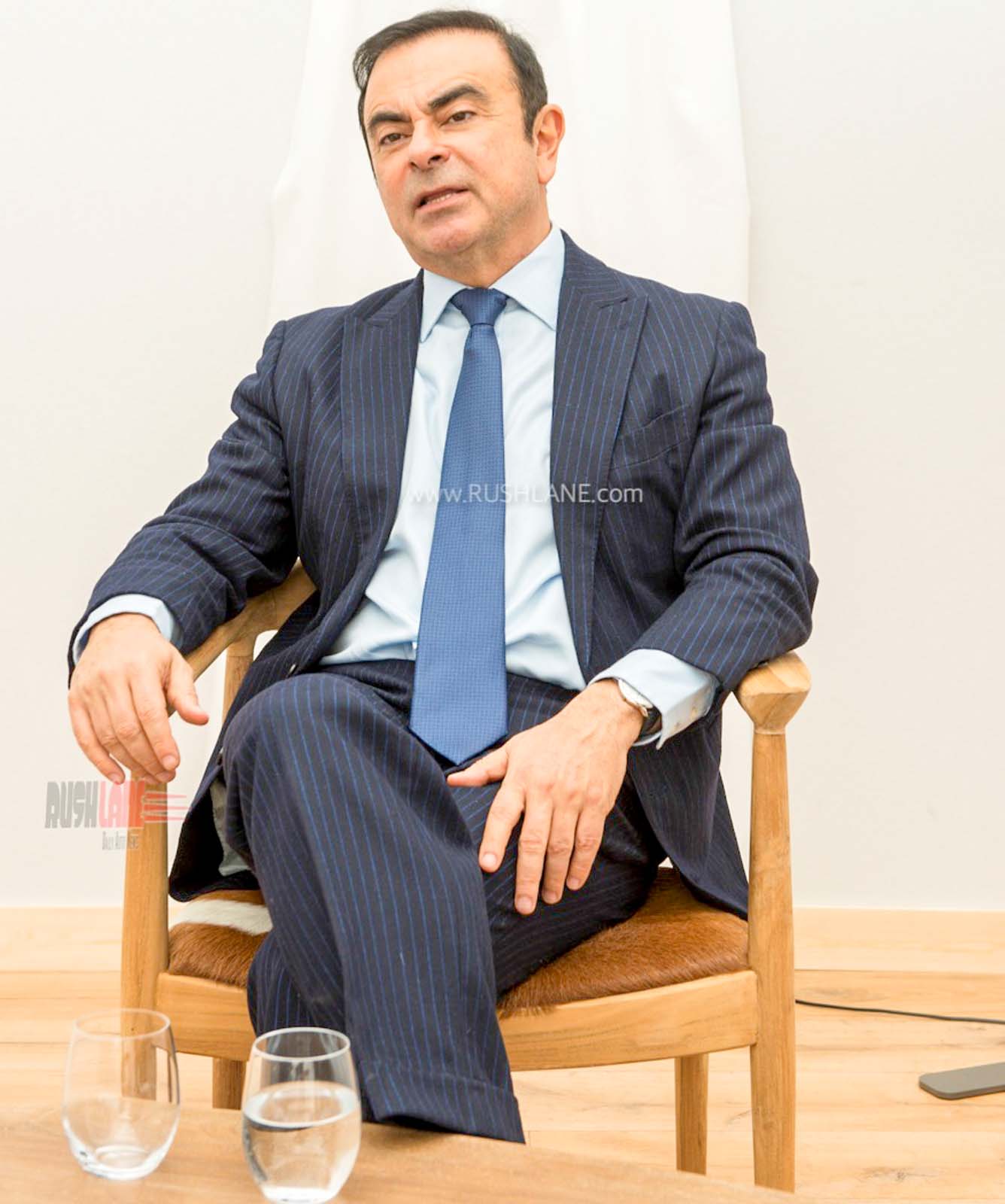 The news that the 65-year-old former boss of Nissan managed to flee Japan came as a shock to everyone who has been following the story from the very beginning, especially because of the existence of such stringent measures to diminish such a possibility.

If you do not know much about the backstory, Carlos Ghosn was indicted on four counts in the land of the rising sun. Among the counts, two are charges for not disclosing multiple millions of dollars in deferred compensation while the remaining counts are for breach of trust (accusing Ghosn of using company revenue for personal gains). All these charges were denied by Ghosn, but he was sentenced to 15 years in prison.

Apparently, Carlos Ghosn and his son set up a Silicon Valley investment fund using millions of dollars received from an Oman-based partner of Nissan. The criminal charges state that Ghosn stole money from the automotive group to pay the Oman-based distributor 10 million dollars; half of which came back to his personal account after moving the funds via a Lebanon-based company.

There have been numerous reports over the months that Ghosn would never be able to get a fair trial in Japan as he was being “an industrial political hostage”. Lebanese sources report that he landed in Beirut via Turkey on a private jet. Carlos Ghosn has a Lebanese passport and he has got good public support in the country. Furthermore, Lebanon does not have an extradition treaty with Japan and hence, a forced return to Japan is very unlikely.