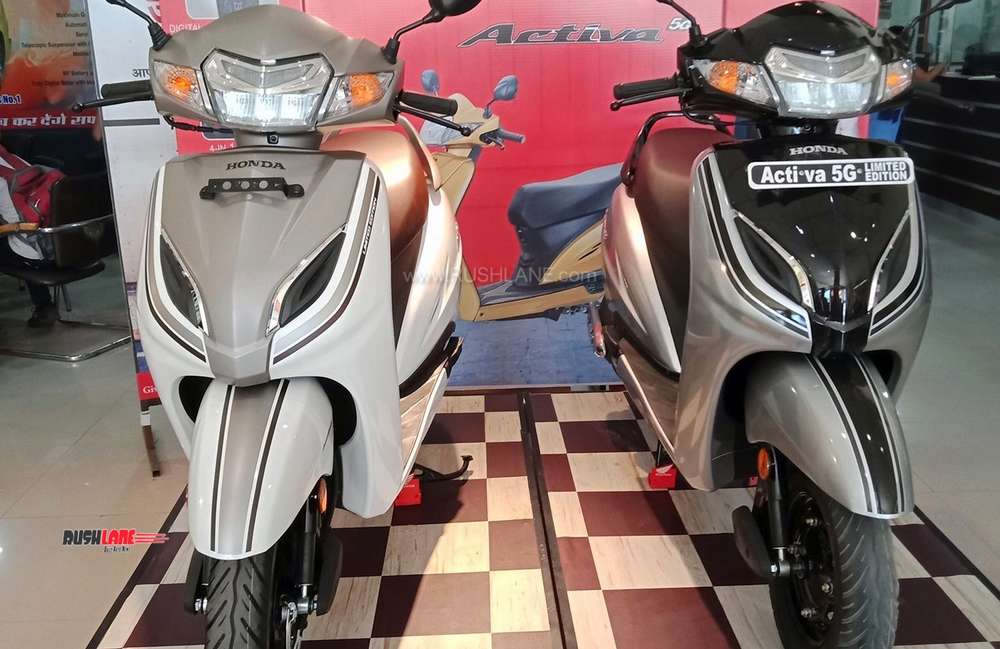 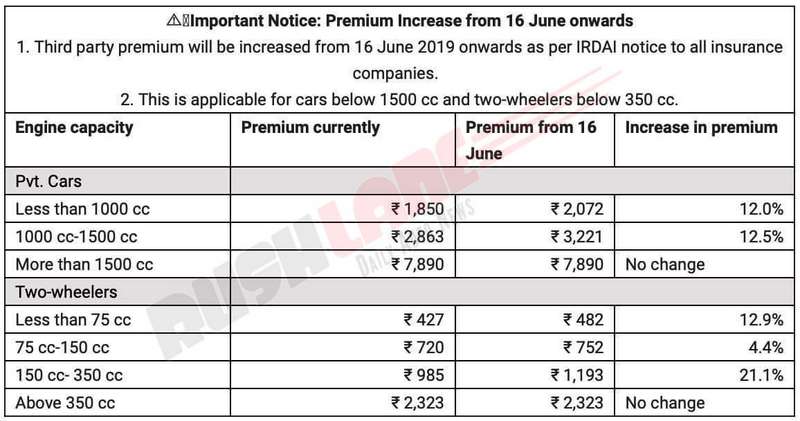 The highest increase in rates is for two-wheelers in the range of 150 cc to 350 cc. Third-party insurance rates for these bikes are up 21.11%, from Rs 985 earlier to Rs 1,193. The only segment spared from increased rates is above 350 cc segment.

At Rs 2,323, there is no change in third-party insurance costs for motorcycles exceeding 350 cc. Such bikes are fewer in numbers, so mathematically they have a lower probability of being involved in an accident.

Federation of Automobile Dealers Associations(FADA) quote on Insurance regulation price hike – “The Automobile Industry is already going through a difficult phase with low sales & subdued customer sentiments. This sudden change in price hike of 3rd party insurance will again dent the pace of sales, specially the 2W category which is already reeling under price hike for mandatory 5 yrs insurance and ABS/CBD implementation.

We feel IRDAI should reconsider the price hike, as this increase would significantly impact the sales volume also affecting the insurance business. However, as the report says the proposed 15% discount on third party insurance on Electric Vehicles (private cars & two wheelers) is a welcome move through the sales of such vehicles are very minuscule.

Going forward, we would require substantial support from all quarters and specially the insurance industry to help the automobile industry to recover from the slowing demand affected by the uncertainty around NBFC and the previous regulation passed for collecting three and five years of premium for new cars & two-wheelers respectively.” – said Manish Raj Singhania, Hony. Secretary – F A D A.