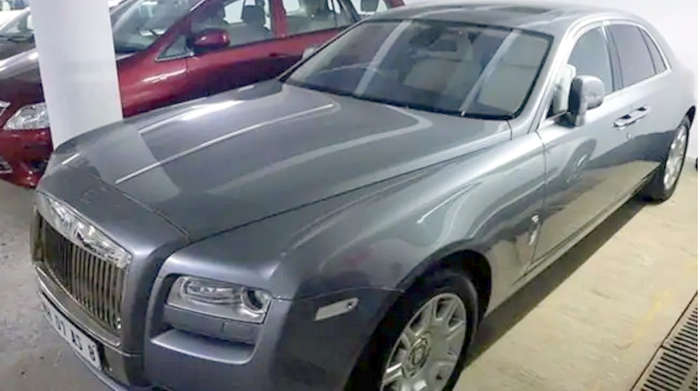 Aiming to recover some of the dues that Nirav Modi and Mehul Choksi owe to banks, the Enforcement Directorate (ED) conducted an online auction of their cars. Authorization for the auction was provide to ED by a special court in Mumbai earlier this month. 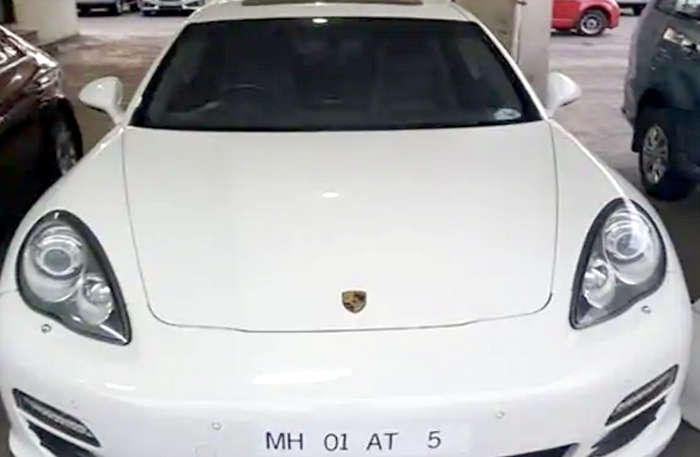 Another top car with Nirav Modi was Porsche Panamera, which can be purchased for Rs 2.14 crore. A used Porsche Panamera can cost anywhere between Rs 40 to 90 lakh. At the auction, Nirav’s Porsche Panamera was sold for Rs 54.6 lakh. The car gets its power from a 3.0-litre V6 diesel engine and it can reach 0 to 100 kmph in 6.6 seconds. Top speed is 250 kmph.

Nirav’s other cars that were auctioned included Mercedes-Benz CLS 350 for Rs 16 lakh and Honda CR-V for Rs 10.26 lakh. Mehul Choksi’s BMW X1 went for Rs 11.75 lakh and Toyota Innova Crysta for Rs 18.06 lakh. Proceeds from sale of cars will be deposited in court and transferred as fixed deposit in a nationalized bank. Earlier, Rs 54.84 crore were collected when paintings owned by Nirav Modi were auctioned by Income Tax Department.