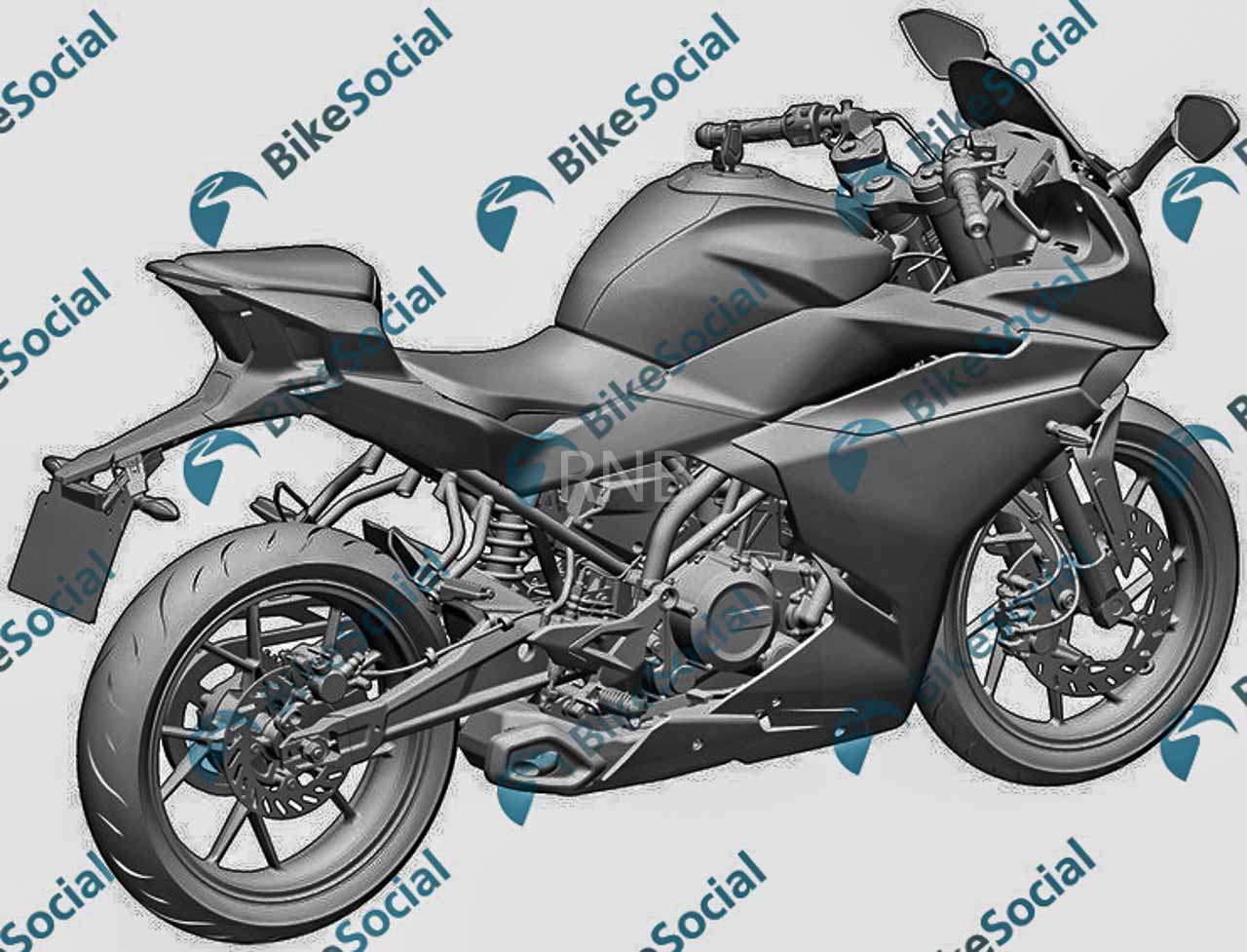 Chinese motorcycle maker CF Moto has already launched a number of motocycles in India. The company is now in the process of expanding its portfolio with products targeting high-growth segments.

One of the products in their immediate pipeline is a fully-faired medium displacement sportsbike called the 300 SR. CF Moto recently teased the motorcycle and it was spied in its production guise shortly after. Now, detailed patent sketches of the CF Moto 300 SR have emerged online giving us even better idea on the final design.

The motorcycle follows the fully-faired motorcycle styling textbook faithfully. While the design doesn’t stand out, it is indeed sharp looking and sporty. The front fairing sports Ducati-like LED headlamp cluster, an aerodynamic visor and heavily contoured side panels that cover the engine. The fuel tank is huge and the stepped tailpiece with sharp taillight reminds us of the Kawasaki H2. 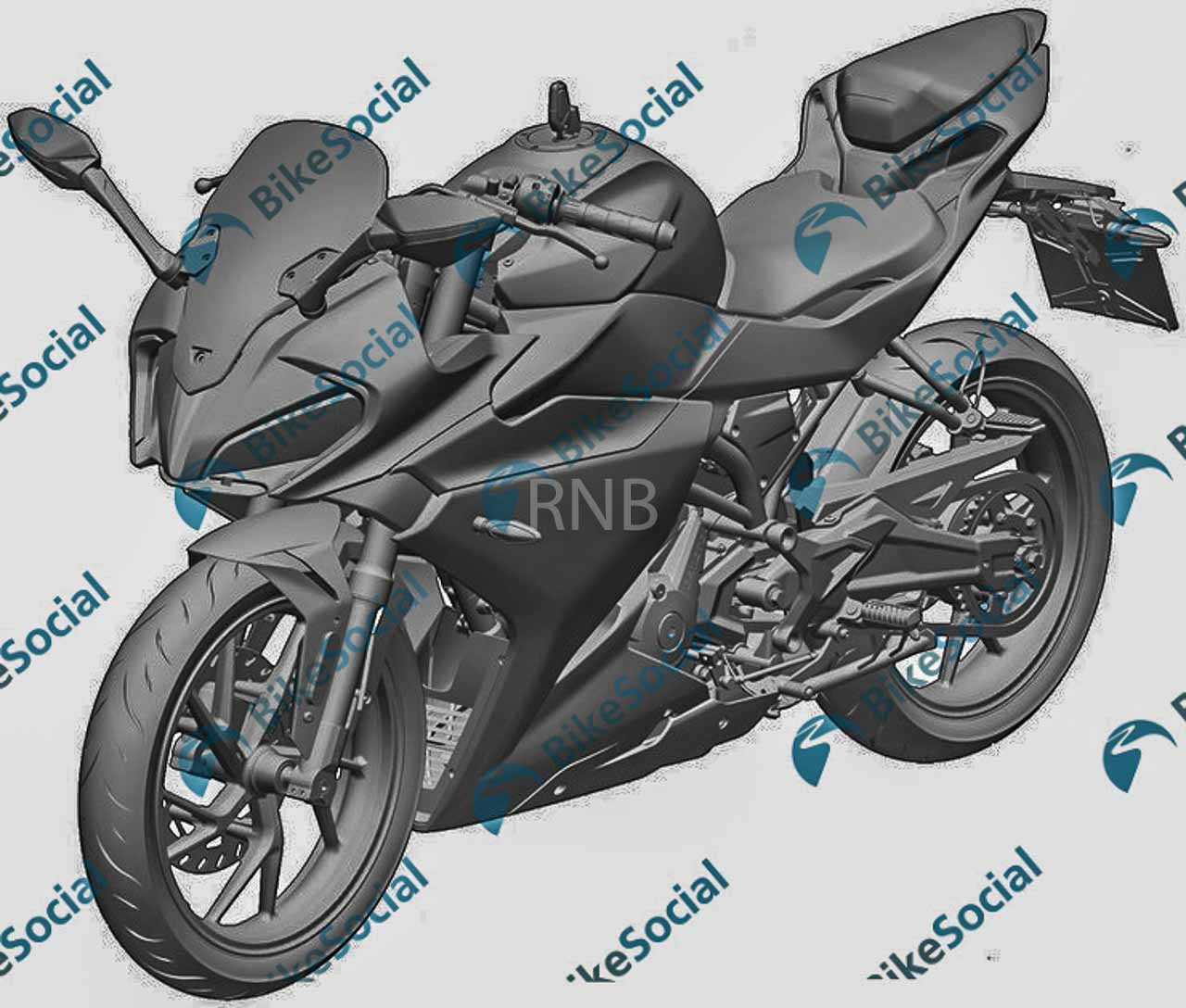 It is being reported that CF Moto will use the platform to derive two variants – 250 SR and 300 SR. The 300 SR is the most likely candidate for India since the manufacturer is already retailing the 300 NK in the country which will donate its 292 cc single-cylinder liquid-cooled engine to its fully-faired sibling.

Unlike the naked CF Moto 300 NK, the 300 SR’s motor will have milder character as suggested by its power output figures. The faired machine is reported to have 28.6 hp on tap which is around 5 hp lesser that what the naked bike is good for. The reported top speed of 138 kmph isn’t hair-raising either.

The sporty-looking CF Moto 300 SR is expected to make its world premiere sometime later this year. It is expected to enter India a few months later, perhaps sometime in the first half of 2021. Like all other CF Moto products, it will be distributed in the country by AMW Motorcycles, the local partner.

The CF Moto 300 SR will be aimed squarely at the TVS Apache 310. The Chinese two wheeler maker will have to arrive at a very aggressive price point to lure prospective customers away from the flagship TVS.