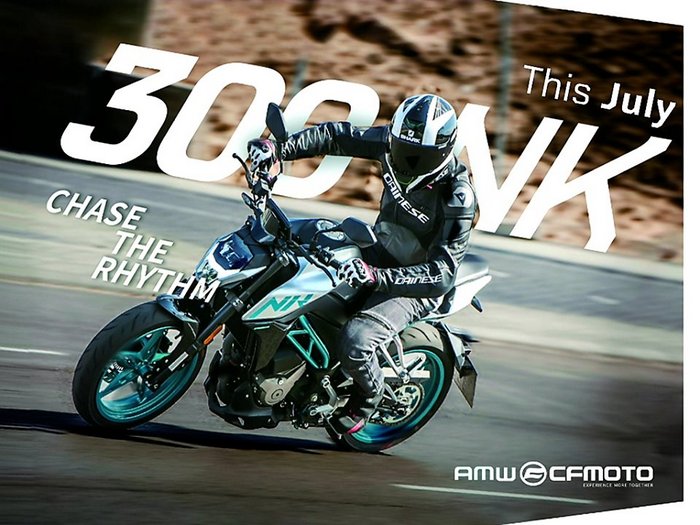 Chinese bikemakers with CF Motor plan to enter the Indian two wheeler segment in July 2019 with most likely four new motorcycles. These include CF Moto 300NK, 650NK, 650MT and 650GT. The company is also in the process of opening dealerships in the country in Bangalore, Hyderabad, Cochin, Mumbai, Goa and Pune.

This time round, CF Moto has entered into an agreement with Bangalore-based AMW Motorcycles for the manufacture of its bikes in the country. A plant has been set up in Bengaluru with capacity to produce 10,000 units per annum.

It may be recalled that CF Motor first tried to debut in the Indian markets in 2016 along with Hyderabad based Eider Motors. However, the latter was declared as a fraud company and the alliance fell through. 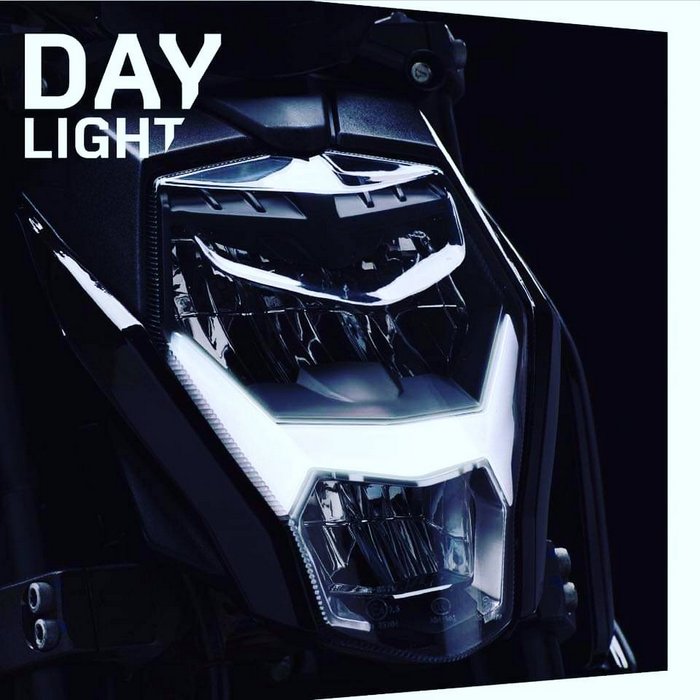 CF Moto 300NK is a street fighter. CF Moto 300NK features dual riding modes ( sport, and rain), TFT Color Display, LED Lighting and Rear Wheel Hugger (mudguard). It will be similar in its looks to the 250NK which has also been spied testing in India.

It gets a full LED headlamps with LED turn indicators and will be powered by a 249cc, single cylinder engine and will compete against the KTM 390 Duke, BMW G310 R and the Honda CB300R.

CF Moto 650NM is also a streetfighter. It boasts of a muscular fuel tank and sharp tail section. The 650 MT is a sports tourer and hence gets a tall windscreen and comfortable riding position. It sports a fuel tank of 18 litre capacity while the CF Moto 650 GT gets features that enhance its capabilities. 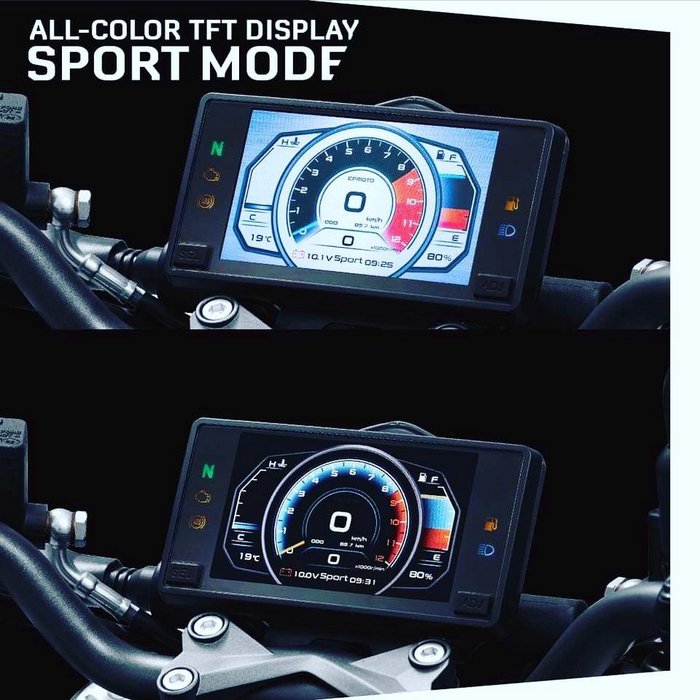 CFMoto 250 NK already on sale in international markets is powered by a 250 cc, single cylinder, 4valve, liquid cooled engine offering 26.5 bhp at 9,000 rpm and 22 Nm of peak torque at 7,500 rpm. 250 NK gets upside down front fork and rear monoshock in terms of suspension while braking is via disc brakes at both ends and dual channel ABS offered as standard.

The CF Moto 650 range gets its power via a 649cc, parallel twin motor offering 75 bhp power and 45 Nm torque mated to a 6 speed gearbox. The 650 NK will compete against the Kawasaki Ninja Z650 while the 650 MT and 650 GT will take on the Kawasaki Ninja 650 upon launch in the country.

No pricing has been announced to date, but obviously the CF Moto 300NK will be the company’s entry level bike. 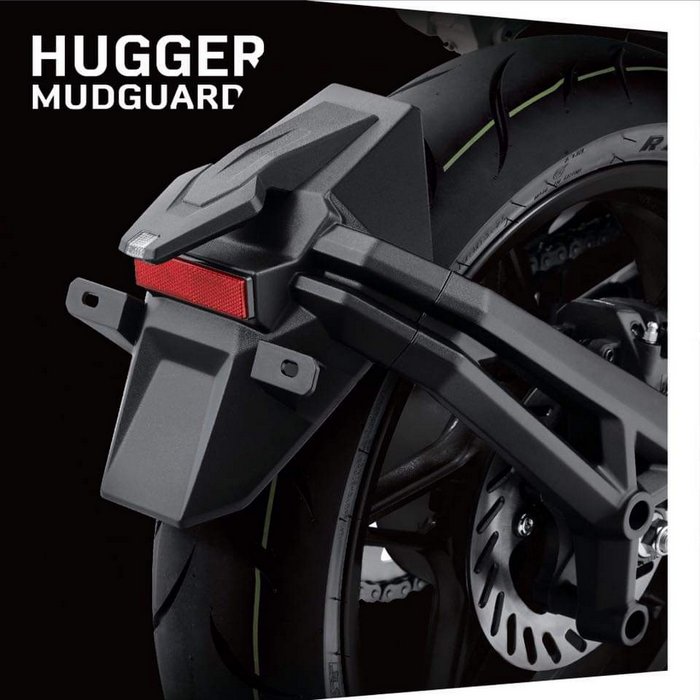