Chery Automobile has halted its plans to acquire stakes in Tata Motors’ PV business due to the Indian government’s recent directive to scrutinize all Chinese investments in the country. Earlier this year, Tata Motors had shared its plans to subsidiarise its PV business. The Indian company was already in talks with potential partners, including Chery Automobile, who can acquire up to 49% stake in its automotive wing and collaborate in product development as well (especially electric powertrains).

India and China are currently going through some geopolitical tensions. Chery Automobile, being a state-owned Chinese company based in Wuhu, is reluctant to make further efforts in completing the partnership agreement at least until the current state of affairs settles down. Another set of reports states that Chery is considering an independent entry on the Indian market and eventually partner with Tata Motors.

Jaguar Land Rover, owned by Tata Motors, is already in a 50:50 partnership with Chery Automobile. Under this, JLR produces its China-spec products at Chery’s manufacturing facility in Changshu. As Chery Automobile’s relation with Tata Motors goes through a phase of confusion, many are concerned about the fate of the upcoming Tata Blackbird (internal codename). Tata Motors’ Blackbird project reportedly employs the platform of Chery’s Tiggo 5X crossover. 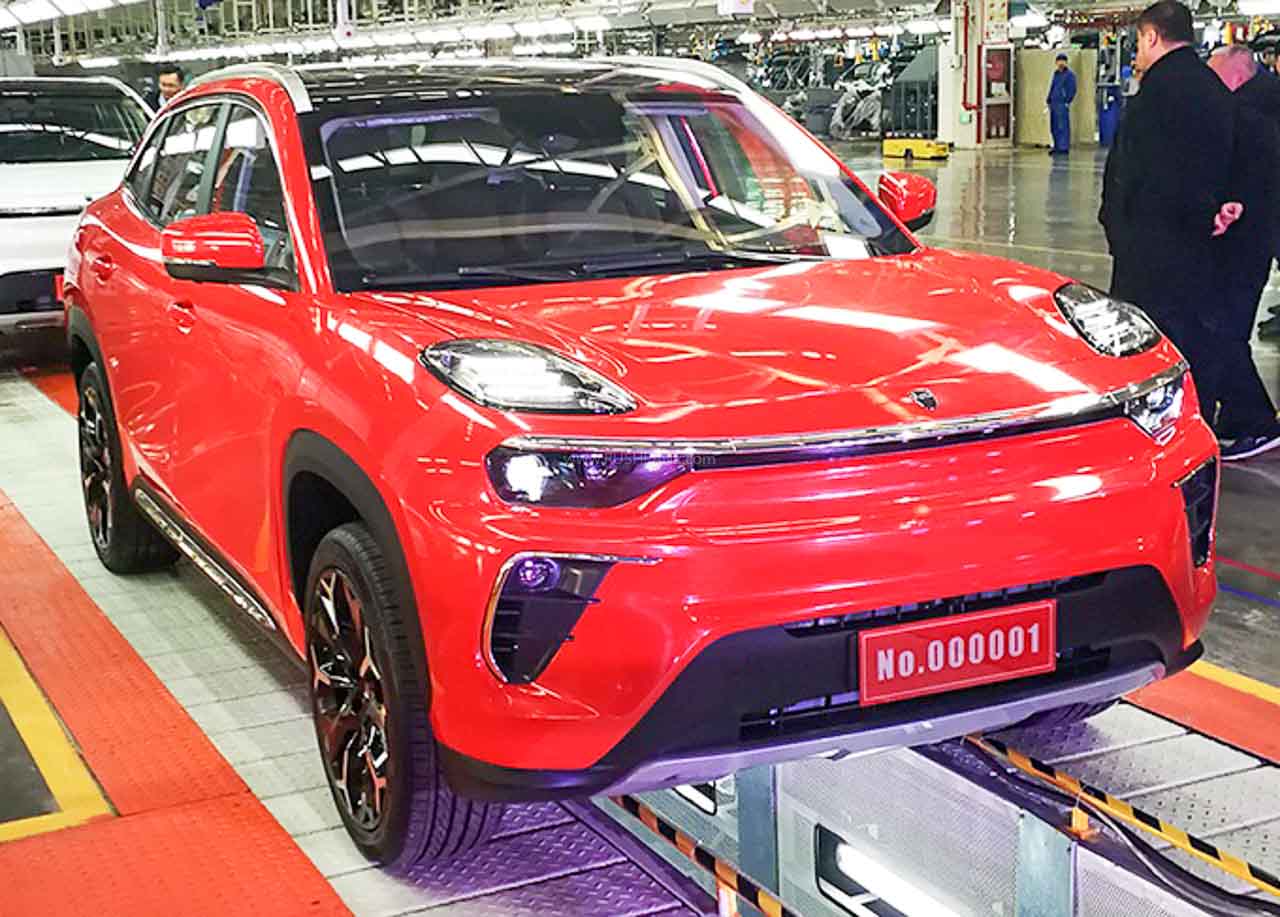 India is inching towards the end of its fourth phase of COVID-19 lockdown protocols and as a result, automotive establishments (production facilities, showrooms, service outlets, etc.) in green and orange zones have been allowed to operate with proper safety guidelines. Tata Motors has also resumed operations and is going ahead with its aggressive product strategy.

Three products are expected to hit in the market later this year or by mid-2021: Gravitas, HBX (codename) and Altroz turbo petrol. The first two were showcased in a near-production and concept formats, respectively, at Auto Expo 2020 held in early February. On the other hand, the turbo petrol Altroz (with DCT option) would most likely be a variant update to the premium hatchback’s existing range. It borrows its 1.2-litre Revotron three-cylinder turbocharged power plant from the Tata Nexon petrol. The tuning could be slightly different.

One of our readers recently spotted a Gravitas test mule. Essentially a 7-seater avatar of the Harrier, the SUV would be Tata Motors’ new flagship and a reasonable upgrade from the Hexa or Aria. It remains unknown whether an AWD format would be available like its spiritual predecessors.