After conducting multiple studies in the past five years, major Chinese automaker Great Wall Motors is finally convinced that it has got suitable products for the highly competitive Indian auto market. Great Wall would be the second Chinese automaker to make its foray into India, the first being SAIC which is all set to launch its MG Motor brand in second half of 2019. 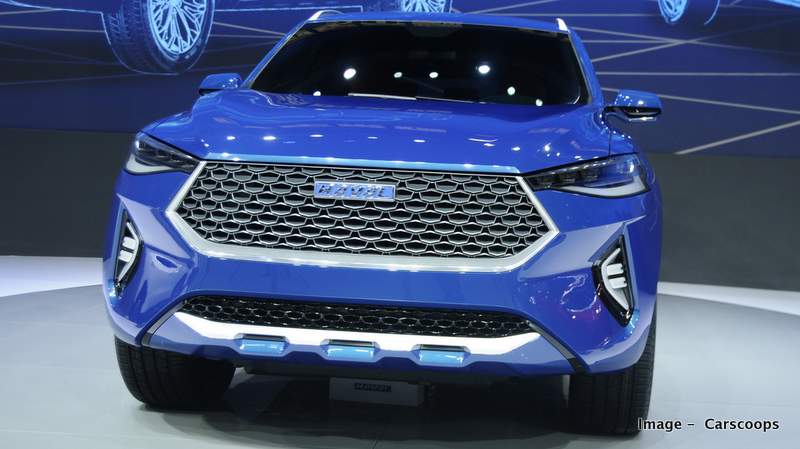 While the automaker hasn’t confirmed this development, the appointment clearly signals that things have started moving at a rather brisk pace. It is being reported that Great Wall Motors is looking to kick-start its Indian innings sometime in 2021-22.

The flourishing SUV segment and focus on electric vehicles in the near future seem to have been the primary factors that influenced Great Wall Motors’ decision to take the plunge. The company retails a comprehensive range of SUVs in all shapes and sizes under two mass market brands – Great Wall and Havel. It also operates the Wey luxury brand and ORA EV brand. 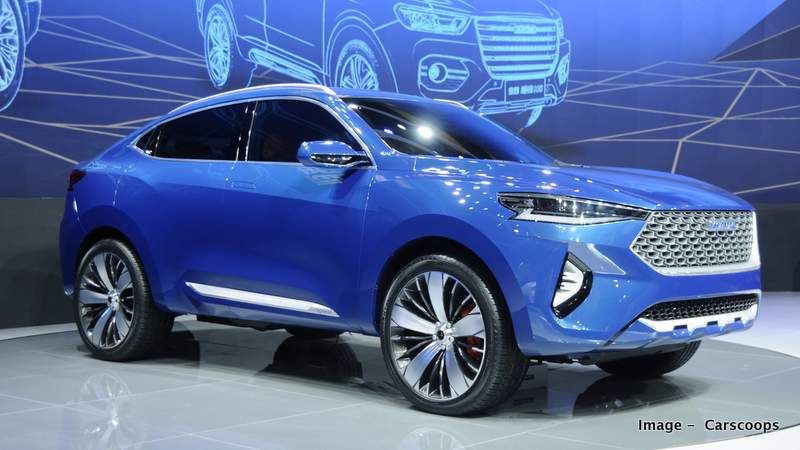 It’s too early to speculate about the automaker’s first slew of products for the Indian market but its current portfolio starts with a crossover small enough to rival the likes of Maruti Vitara Brezza and ends with a full-size SUV which can stand shoulder to shoulder with something like the Toyota Land Cruiser.

The increased acceptance of high-value Chinese electronic products by Indian consumers seems to have given the automaker enough confidence to test the waters in what is projected to be third largest automotive market in the coming years. Moreover, the slowing down of the Chinese auto market makes it all the more important for Great Wall to explore new avenues, and India is clearly among the top alternatives.