In a bid to attract customers, Cleveland CycleWerks has introduced a price cut on the Ace Deluxe entry level motorcycle priced at Rs.2.23 lakhs. The price cut, by Rs.38,000 is exclusive only for the first 200 customers who can avail of this motorcycle at Rs.1.85 lakhs, while for customers thereafter, it will go back to actual prices.

Cleveland CycleWerks launched the Ace Deluxe and Cleveland Misfit in India on 20th September 2018. The Ace Deluxe boasts of a modern roadster stance with a classic design language while the Misfit is a café racer.

Both the motorcycles are open for online booking at Rs.8,000 for the Ace and Rs.10,000 for the Misfit. This price cut is only on the Ace Deluxe while the Misfit will be sold at Rs.2.49 lakhs. Set to come into the country next month, both the models come in via CKD kits from China while local assembly is done at Pune. Ace Scrambler, seen in the image above, could launch next year. 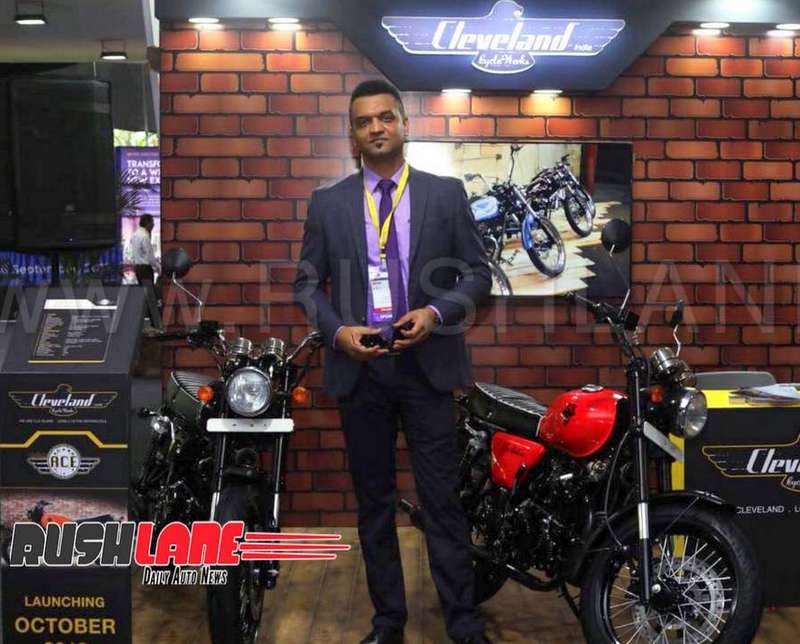 Braking is via 298mm disc in the front and 210mm disc at the rear. Suspension is through inverted fork and twin shock absorbers. Both bikes get wire spoke wheels and ABS as standard.

Though Cleveland CycleWerks have launched both the bikes in a competitive price bracket, the fact remains that these bike not only have to compete with Royal Enfield, but also with other 150cc motorcycles in its segment on sale in the country which are priced at around Rs.80,000-90,000. This price cut should attract more buyers to the brand.