American motorcycle brand Cleveland Cyclewerks showcased their motorcycles, Ace and Misfit today in Mumbai ahead of launch next month. At the event in Mumbai, they revealed the prices of their first two motorcycles for India.

Ace is priced at Rs 2.23 lakhs and Misfit is priced at Rs 2.49 lakhs. Both prices are ex-showroom. Both will go on sale across 9 dealerships from October. Cleveland Ace is offered in three options – Scrambler, Deluxe and Café Racer, Misfit Gen II is a retro styled cruiser. They aim to rival Royal Enfield motorcycles. 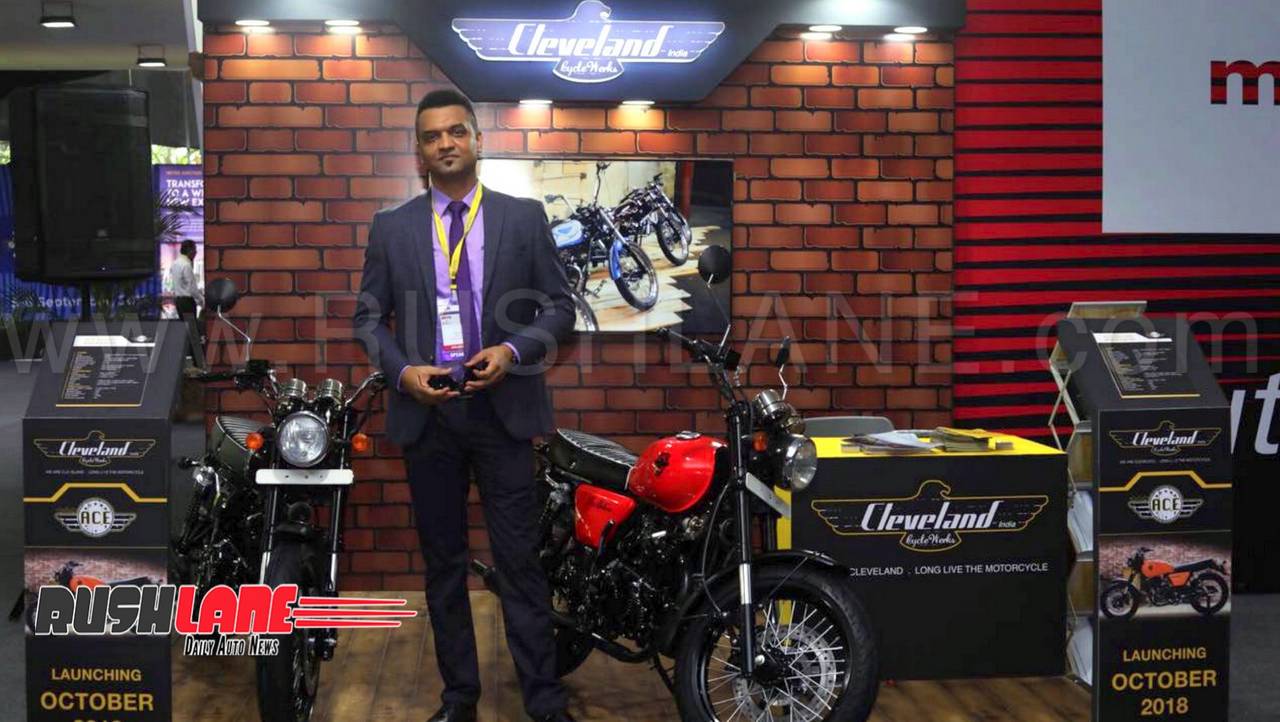 Upon launch in India, Cleveland Ace and Misfit will appeal to a young and growing middle class segment of buyers in the country. Headquartered in Mumbai and with a fully integrated assembly set up in Pune, Ace and Misfit are the two initial products Cleveland CycleWerks are launching in India. These two models will come in from China via a CKD route.

Cleveland Ace, a retro classic commuter is positioned on a single cradle frame. It weighs around 136 kgs and has low seat height. A great commuter bike for daily jaunts, Ace is offered in Standard and Deluxe variants. It gets aluminum wheels, inverted forks and raised front fender. It is also seen with wide bars, dual surface tyres, and a large comfortable seat. 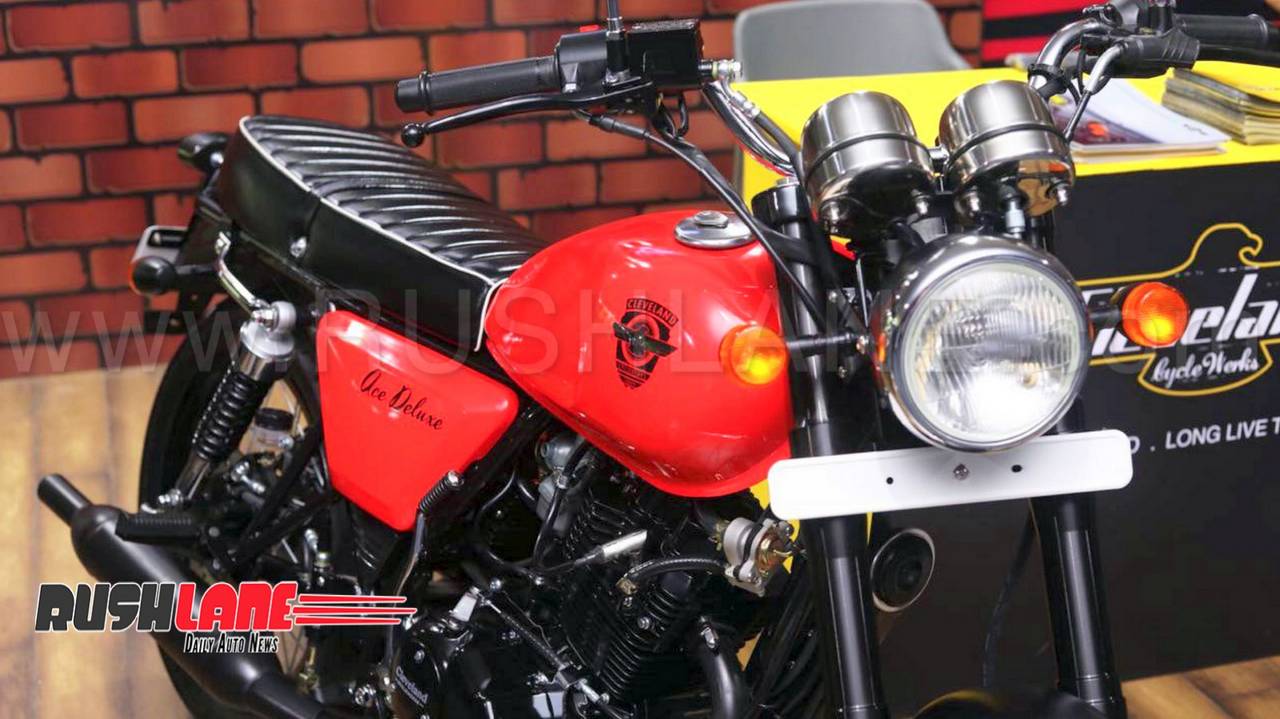 Cleveland Misfit is a 250cc performance bike. Unlike the Ace range that uses a square section single downtube frame, Misfit is positioned on a tubular double cradle chassis. It gets a low seat height for better riding comfort, a twin pod instrument cluster with speedometer, digital odometer and tachometer along with a chiseled fuel tank. It gets twin piston brakes at the front and rear, and sits on a 21″ front and 18″ rear wheel. Braking is via 315mm front and 220mm rear disc brakes.

Cleveland bikes will be powered by a 223cc, single cylinder, air cooled engine with overhead camshaft valve train configuration. This engine will offer 16 bhp power at 7,500 rpm and 18 Nm torque at 5,500 rpm mated to a 5 speed transmission.

Cleveland Cyclewerks assembly plant in Pune has a production capacity of 5,000 units in its initial phase which will be expanded to 35,000 units per annum. The company also has plans of opening showrooms in 35 cities across the country by early 2019. The first 9 dealerships which will go operational next month are in the cities of Navi Mumbai (Maharashtra), Bangalore (Karnataka), Kochi (Kerala), Chennai (Tamil Nadu), Thiruvananthapuram (Kerala), Hosur (Tamil Nadu), Salem (Tamil Nadu) and Indore (Madhya Pradesh).