Last month, Cleveland CycleWerks India did the opening puja at their plant in Pune. The American motorcycle brand, which is based in Cleveland, Ohio, is all set to enter India. Before they launch their motorcycles, they have announced their dealer network for India.

In the first phase, there will be 8 dealers, who have been appointed in the following cities of India – Bangalore (Karnataka), Navi Mumbai (Maharashtra), Chennai (Tamil Nadu), Kochi (Kerala), Hosur (Tamil Nadu), Thiruvananthapuram (Kerala), Indore (Madhya Pradesh), and Salem (Tamil Nadu). 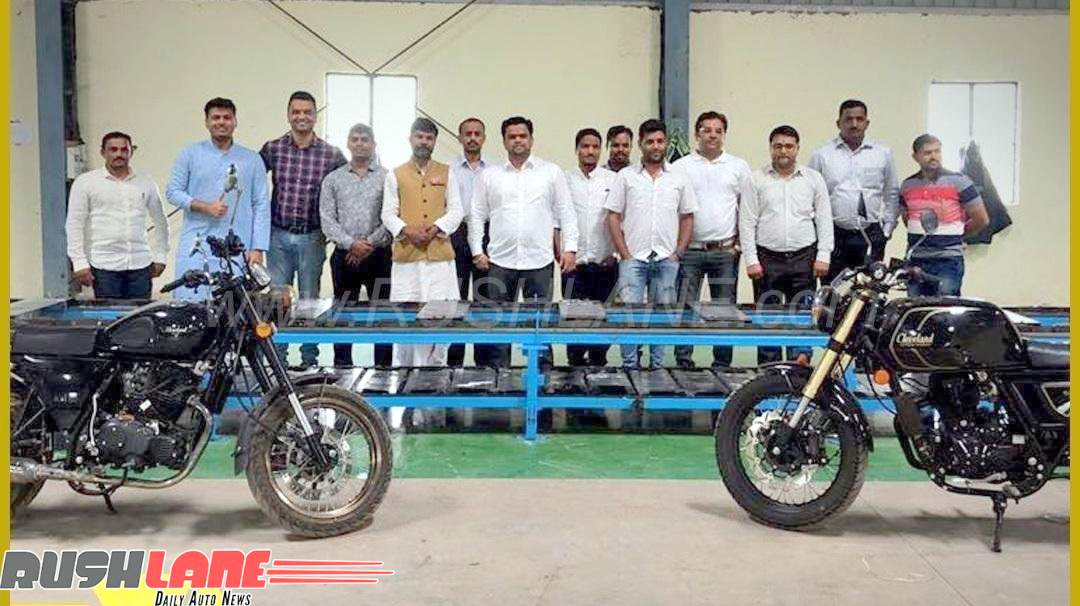 Of the 8, 6 of them are based in South of India, while 1 in Maharashtra and 1 in Madhya Pradesh. There are no dealerships for North or East of India as of now. More dealerships will be opened in the second phase, at a later date.

Cleveland Cyclewerks India, the Indian arm of the American motorcycle brand, is expected to be launching 2 of its sub-250cc offerings first. These are Cleveland Ace and the Cleveland Misfit are retro styled products and are powered by single cylinder engines, which come along with modest power figures. Cleveland plans to capture the market by selling retro-themed products at a competitive price by increasing localization.

The Cleveland Ace is targeted at the youngsters aspiring to have a motorbike with a retro-styled look. In its international version, it draws its power from a 229.5 cc air-cooled single cylinder engine, churning out 14.5 PS & 16.5 Nm of torque. Cleveland claims that the Ace can do around 30 km to a litre, while cruising at speeds of around 110 kmph. There is also a premium variant, called the Ace Deluxe which comes with inverted front forks, aluminium wheels, wide handlebars, a slightly raised fender, dual-surface tyres, and a flat seat.

With the Misfit, Cleveland plans to attract those customers who want a 250 cc American motorcycle at an affordable price-point in India. The Misfit, which carries a look of a sporty commuter, is powered by a 223 cc single-cylinder engine which produces 16.3 PS & 18 Nm of torque.

With these two, Cleveland aims to compete with the likes of Bajaj Avenger and Royal Enfield. Price will be revealed at the time of launch. Expect competitive pricing.