With markets re-opening and festive season approaching, next few weeks may lay the path for revival of commercial vehicles in India 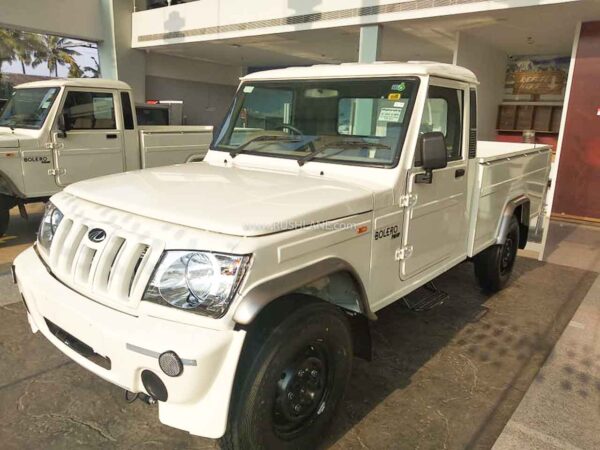 This year has been extremely challenging for the automotive sector with ongoing pandemic of Covid-19 raging in India. Commercial vehicle segment has been the worst affected since inter-state transportation had been restricted across many parts of the country during lockdown.

Since demand for commercial vehicles fell, sales declined drastically for a period of three months. However, it seems that now CV segment is on a road to recovery even though overall retail sales volume for the month of September 2020 remains low in comparison to September last year.

Mahindra & Mahindra dethroned segment leader Tata Motors from its numero uno position in Aug 2020. They have maintained lead in Sep 2020 as well, as they registered 13,875 units. Compared to last year during the same period sales are down from 14,311 units. However, the positive thing for Mahindra is that its market share in CV segment has increased from less than 24 percent to over 35 percent last month.

Though Tata Motors has slipped behind Mahindra in retail sales as per FADA, the company claims that they are still the No 1 CV maker, when it comes to wholesales. In Sep 2020, Tata CV wholesales stood at 24,910 units.

An aberration in this list was Maruti Suzuki which sold 2,337 units last month, 290 units more than what was registered in September 2020. Its market share too rose from 3.43 percent to 5.90 percent during the same period.

However, rest of the manufacturers like VE Commercial Vehicles, Daimler India, Force Motors and SML ISUZU witnessed negative YoY growth and as their sales, volume and market share remained lower than the previous year. Although sales volume in CV segment has declined there is still some hope.

Is there a silver lining?

In its report, FADA has noted that there’s increasing positivity in the auto market owing to upcoming festive season and government’s continued efforts to boost economy. Demand for small commercial vehicles has increased in rural markets, powered by abundant monsoon rains and a healthy sowing season. With growing demands, sales volume is expected to gather pace in the coming months. Also read – Tractor Sales Sep 2020.