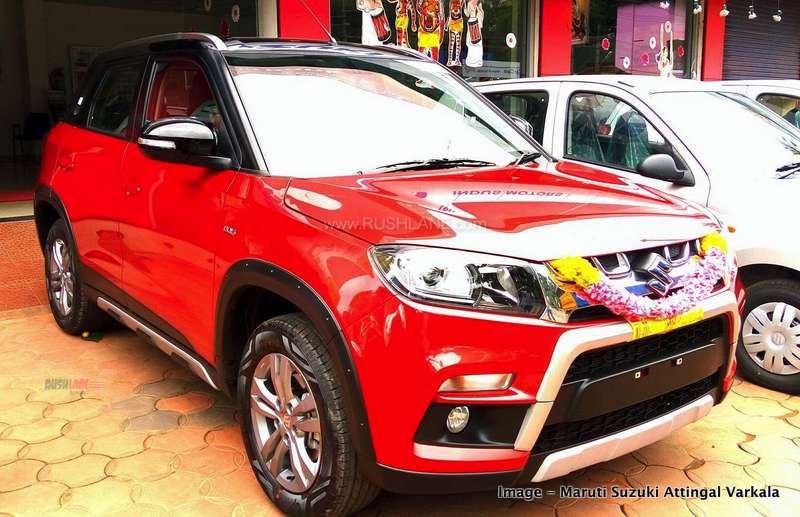 If at all there is a car company which can give Maruti Suzuki a proper run for its money in India, it is Hyundai. The South Korean automaker launched the much anticipated Venue sub-4m crossover in third week of May. The Maruti Vitara Brezza rival started off strongly thereby giving the current segment leader, Maruti Vitara Brezza, sleepless nights.

In its first full month of sales, the Hyundai Venue compact crossover has managed to clock sales of 8,763 units which is just 108 unit shy of the Brezza’s tally. Though SUVs like Tata Nexon and Mahindra XUV300 managed to create a niche for themselves in the promising segment, none came this close to dethroning the popular Maruti SUV.

If the Hyundai Venue continue its strong run in the subsequent months, it has a very high chance of derailing Maruti’s segment leadership in one of the Indian auto market’s most promising sub-segments. The latest kid on the block is sitting on over 35,000 bookings with waiting period extending up to six months in certain cities. In comparison, the Maruti Brezza’s sales witnessed a YoY decline of 17% last month.

Thanks to the Venue’s strong sales performance in June 2019, Hyundai India managed to mitigate the general slow down in the market. The automaker ended last month with a sales decline of 7.3% in the domestic market and things could have been worse without its newest product.

Speaking about the new car in the segment, the Hyundai Venue brings to table a fresh and youthful design with several first-in-class features. The mini SUV which slots below the popular Creta is equipped with one diesel and two petrol engines. Oil burner is the 90 PS 1.4-liter CRDi unit which is available in the i20. The entry level 83 PS 1.2-liter petrol motor is also a familiar powerplant. The range-topping 1.0-liter 120 PS turbocharged petrol motor is new to our market.

Despite the overall car market in India registering a sales decline of 17% in June 2018, the compact crossover segment registered a phenomenal growth of 38%, thanks, in no small measure, to the Hyundai Venue and Mahindra XUV300. Moving forward, Hyundai will be betting big on its compact crossover as well as the Grand i10 hatchback which is all set to graduate to next generation come August.