Maruti Suzuki India Ltd has been directed to pay Rs 50,000 to a car owner in Porbandar by a consumer court. The order also directs Maruti to replace defective parts free of charge.

The order saw Gujarat State Consumer Dispute Redressal Commission exercise relaxation in dealing with the complaint as a lower court in Porbandar had previously ordered MSIL to replace the vehicle or reimburse the customer for the purchase amount.

As per case details, in March 2011, Nalinbhai Kanani bought a Maruti Swift. In July 2012, the car stopped on the highway between Rajkot and Jamnagar in July 2012. According to Kanani, the Swift was taken to the company workshop, and he stopped using the car since. The court order directs Maruti Suzuki to repair the car, replace defective parts and return the vehicle to the customer by September 15, 2018.

Kanani took the MSIL dealer and workshop to Consumer Dispute Redressal Forum, Porbandar district and sued for ‘deficiency in service by not offering free repair during the warranty period’. 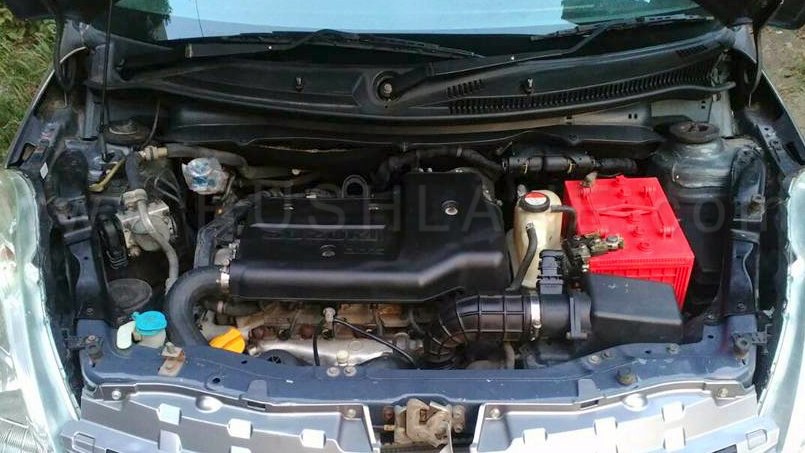 At the time of the incident, the car had 17k kms on the odo. At the time the forum directed MSIL to ‘replace the car or return Rs 5.41 lakh’. The court further ordered the company to pay Rs 3,000 for causing mental agony to Kanani.