Meghalaya Health Minister, AL Hek’s son, Aibansharai Nongsiej drove his car (Mercedes-Benz CLA) into a motorcycle (Bajaj Pulsar) at around midnight on Friday. Both, rider and pillion were with the police force.

As reported by NIBA News: ‘In a tragic incident, a jail police lost his life while another, a constable was injured after their motorbike was involved in a head on collision with another vehicle driven by the son of Health Minister, AL Hek in Shillong on the wee hours of Saturday morning. 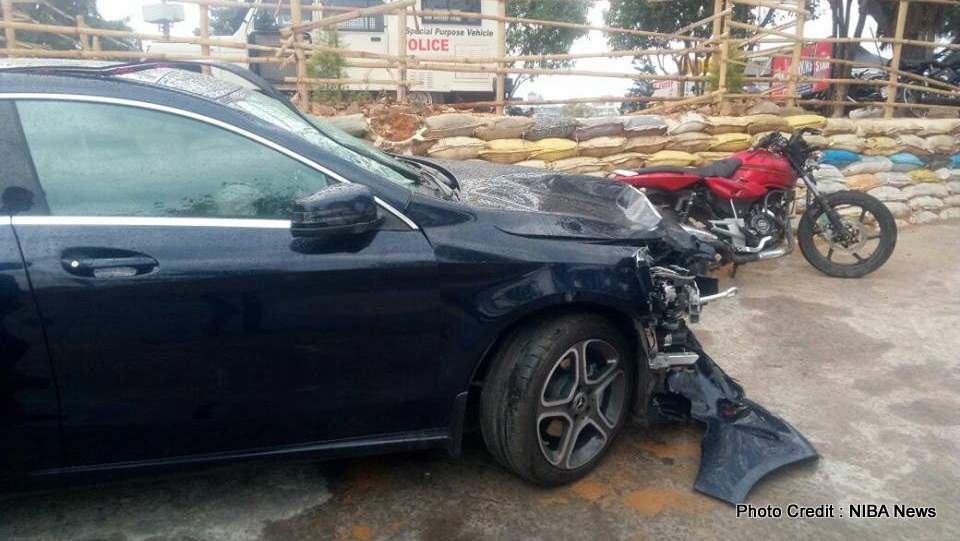 According to the police, last night at around 12.45 am, an accident took place ahead of 4 furlong Tri junction in Shillong between a dark blue private Mercedes having Temporary No. (AS 01TC 279) driven by Aibansharai Nongsiej (28), son of cabinet minister, AL Hek and a motor bike -Pulsar (MLO5 J 0913) ridden by Probin D. Sangma (38), a jail police with his occupant, Probat R Marak, a constable of the Meghalaya police.

It was reported that the rider of the bike — an armed branch Constable of the Shillong Jail, hailing from Tikrikilla in West Garo Hills, was declared brought dead at Shillong Civil Hospital and the occupant was admitted in Civil hospital but later shifted to NEIGRIHMS after his health deteriorated. 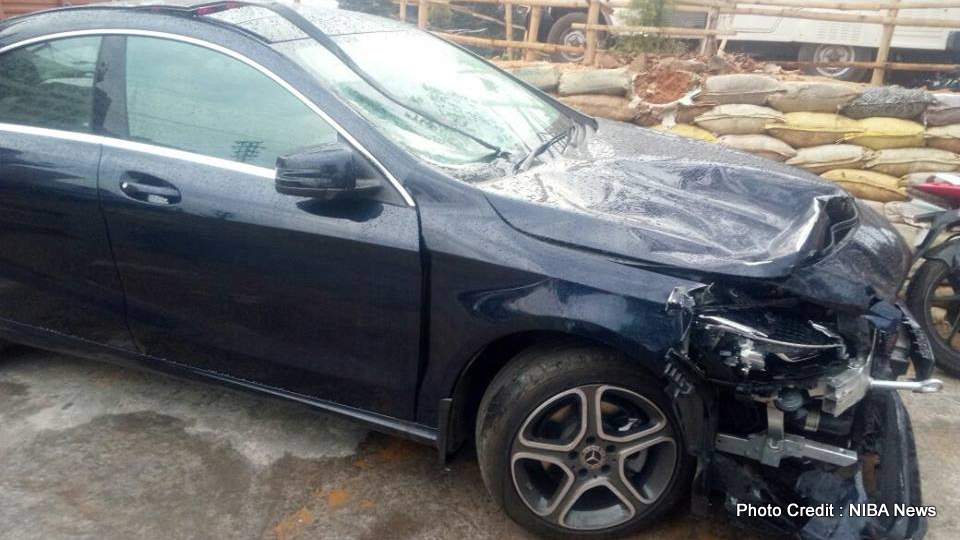 When asked whether the driver of the vehicle has been booked, police said they are trying to determine who’s at fault as there were no witnesses. Police also informed that the minister’s son has also been admitted in hospital.

Meanwhile, all formalities have been observed and the post mortem will be conducted on Saturday. It was informed that the relatives of the deceased are on their way to Shillong.’ 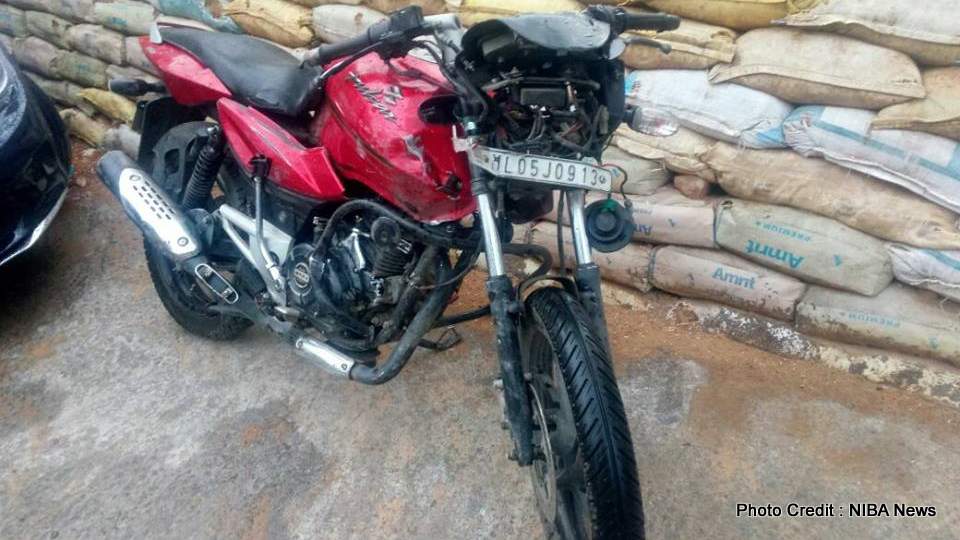 District SP Davis Marak said Aibansharai appeared to be alone in the vehicle. He did not leave the scene and helped get the policemen to hospital. Both, the banged up Mercedes-Benz CLA and Bajaj Pulsar have been seized, and are lying in custody of Sadar police station. Investigations were initiated to confirm whether or not the driver was drunk.

Aibansharai Nongsiej’s release is owing to the nature of the case being bailable. Furthermore, no FIR is yet filed by the deceased’s family. Police are investigating the case suo motto. The constable admitted in hospital continues to be serious but is out of danger.