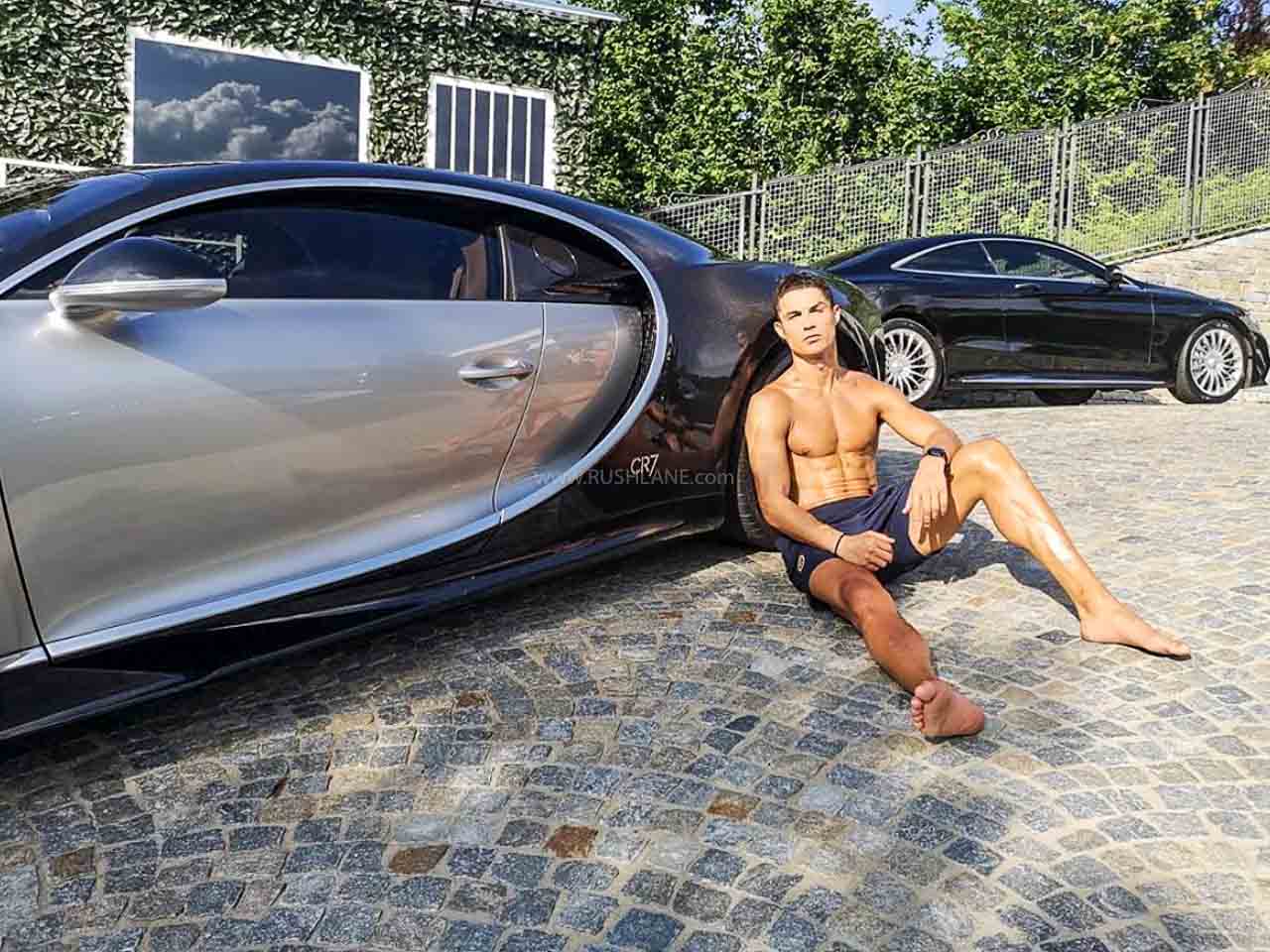 Cristiano Ronaldo’s love for fast cars is well known. He already owns Bugatti Chiron and Veyron. While he also has a Phantom Rolls-Royce, Lamborghini Aventador and Ferrari F430 in his garage, and others. His most recent acquisition is none other than a limited-edition Bugatti Centodieci. This is purchased as a gift to himself after guiding his team to victory for the 36th Serie A title. It goes without saying, the Bugatti Centodieci is a rarity, 1 of 10.

Cristiano Ronaldo, Portugal’s national footballer and Juventus star is now the owner of a limited-edition Bugatti Centodieci of which only 9 other cars will exist worldwide. The car will soon grace his garage with delivery promised by 2021.

Why a Bugatti Centodieci?

Exactly why did Ronaldo select this model is due to the fact that the footballer has a special relationship with Bugatti. It may be recalled, that Bugatti and Nike teamed up and presented a special ankle boot to Cristiano Ronaldo while the launch of the two brands were also instrumental in the launch of the ‘Nike Mercurial Superfly CR7 Dieci’, inspired by Bugatti La Voiture Noire Centodieci. The new addition, further swells Ronaldo’s already pricey garage.

Bugatti unveiled the limited-edition hypercar in March 2019 as a celebration for EB110 (Centodieci, meaning ‘One hundred and ten’). At the time, Bugatti also unveiled the La Voiture Noire, which translates to ‘The Black car‘. The one of its kind vehicle was sold sold for €16.5M ($18.68M) inclusive of taxes. Before taxes, it was priced at €11 million.

Among the footballer’s more recent acquisitions is a £600,000 Mercedes G Wagon which he received as a gift from his partner, Georgina Rodriguez, on his 35th birthday in February. He has also procured a brand new yacht at $7.2 million to be used for family vacations. The yacht has been customized at Azimut-Benetti shipyards in Viareggio and consists of 5 cabins, 6 bathrooms, 2 lounge areas and a sun desk. It also has a dining room and chef’s kitchen and was delivered to the footballer last month.