Interceptor, by Old Empire Motorcycles, a custom house based in the UK, is on display along with two other custom built bikes – ‘Lock Stock’ and ‘Rohini’ at Wheels and Waves 2018.

This is the fourth year that Royal Enfield in participating in this festival that brings together some of the most noted bike builders from across the globe who demonstrate their offerings and participate in a festival of riding and surfing culture with a vintage theme. 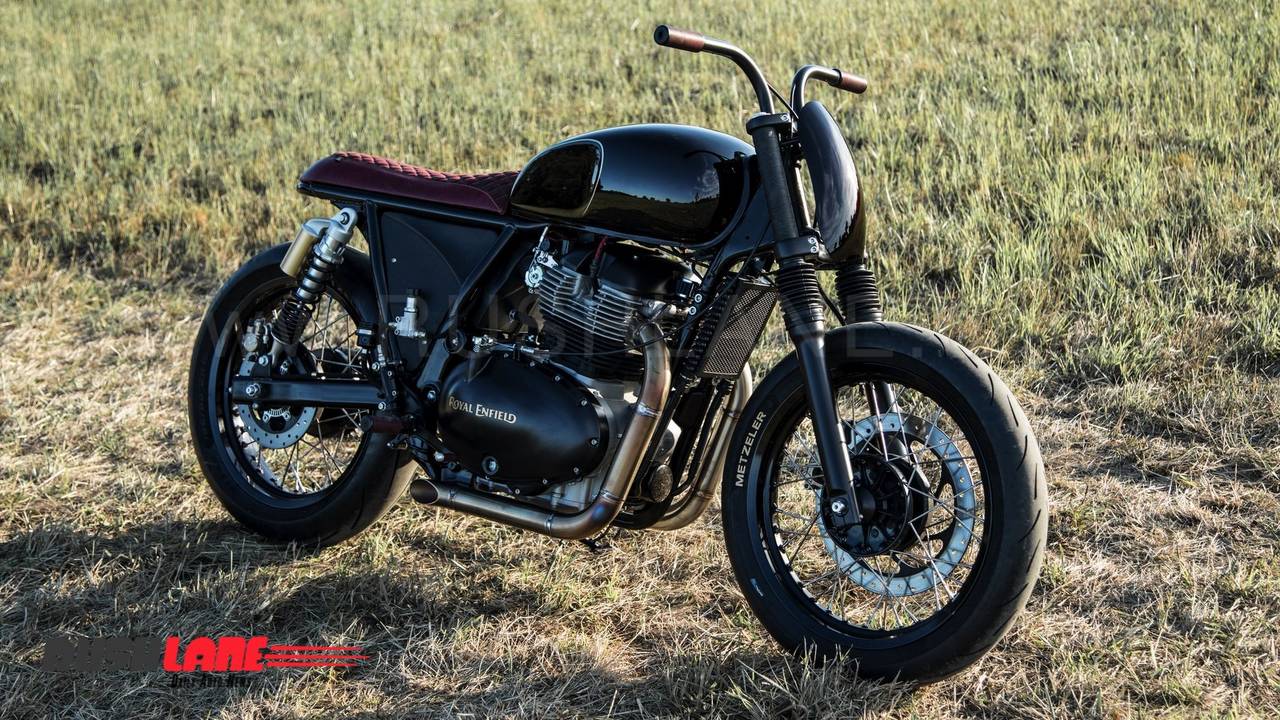 Interceptor is based on the upcoming Royal Enfield Interceptor 650. Old Empire Motorcycles has taken the Interceptor 650 and taken off all parts that they thought unnecessary. The new Interceptor is painted a brilliant shade of deep metallic red and fitted with a classic Oxblood leather and Alcantara seat.

The modification specialists have lowered the bike’s stance and blacked out the motor adding a more sinister touch to the motorcycle. All wires and cables are safely out of sight with all controls being internalized. The bike makers have also done away with the traditional metal key seen on the regular Interceptor and the new Interceptor bike comes in with keyless ignition integrated into a matching pair of riding gloves. 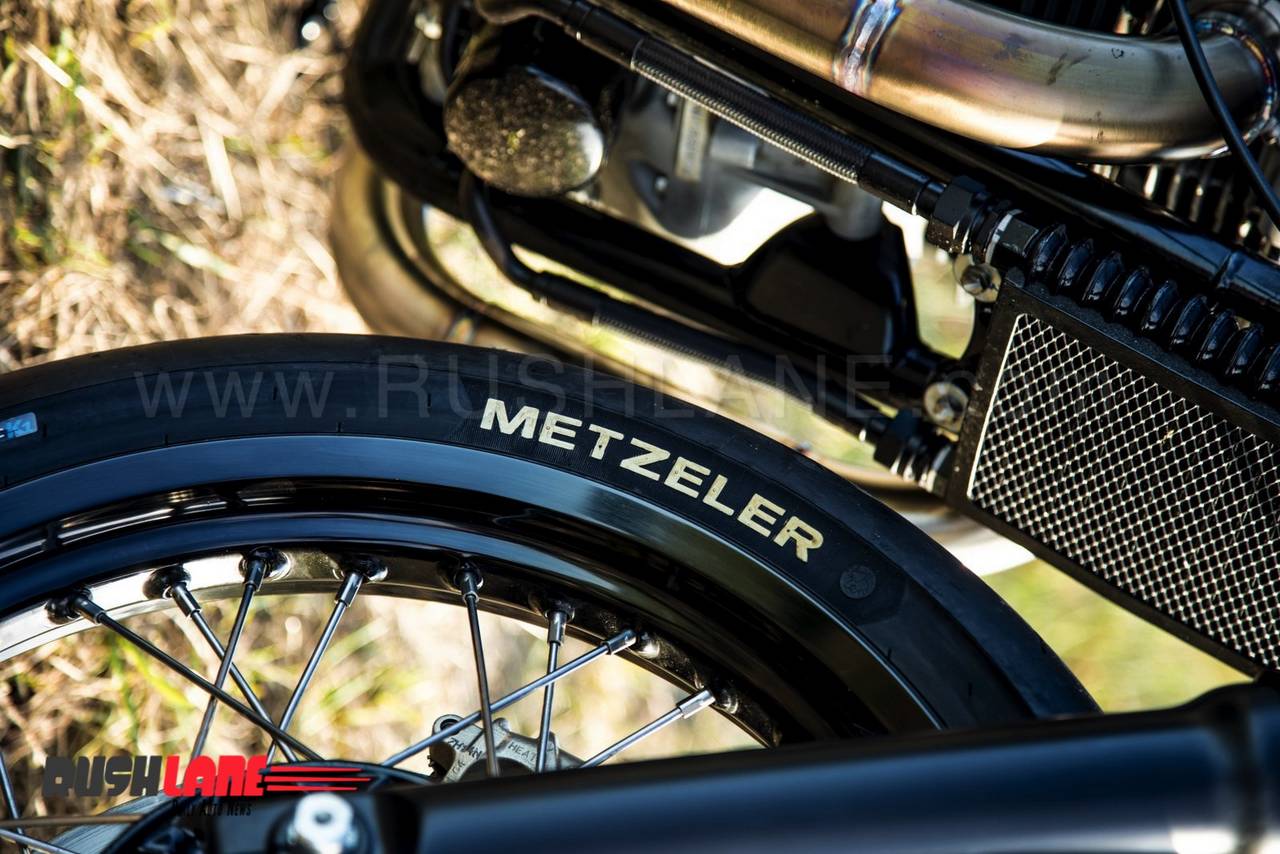 Engine specs on the Interceptor is the same as that seen on the Continental GT 650 Twin. This is a 648cc parallel twin engine offering 47 bhp power at 7,100 rpm and 52 Nm torque at 4,000 rpm mated to a 6 speed gearbox. The bike gets ABS as standard and slip assist clutch along with 320mm disc in the front and 240 mm disc at the rear.

Speaking about launch, the custom bike is a one-off machine, but the Interceptor is a proper production bike which will soon be launched in India. Expect price to be in the range of Rs 3-4 lakh, ex-showroom.