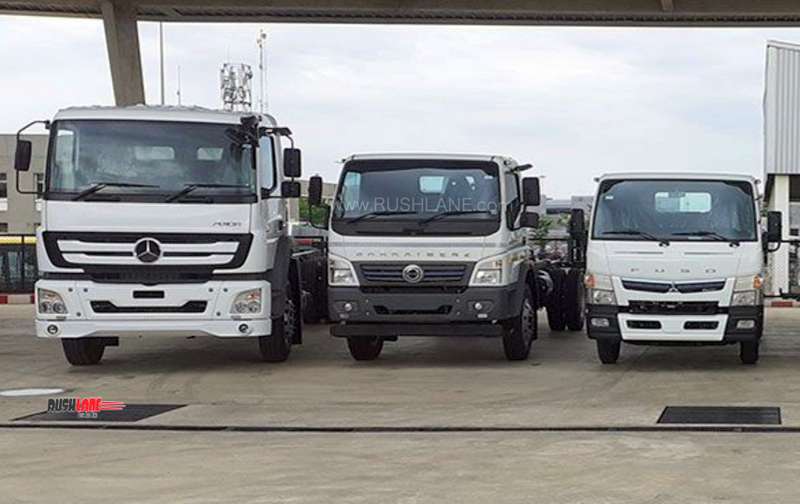 Daimler India Commercial Vehicles (DICV) has reached an important milestone where exports are concerned. The company has rolled out its 25,000th vehicle which has been determined by exports. This milestone vehicle is a Fuso FL 1823R which has been shipped to a customer in Saudi Arabia.

The company has reached this important milestone just 6 years since it has started production in 2013. Shipments are conducted to over 50 export markets under brands of FUSO, Freightliner and Mercedes Benz. Production is carried out at the company plant in Oragadam near Chennai from where all engines, transmissions, trucks and buses of all four brands are produced.

2018 has seen DICV exports increase 8 percent to 7,054 trucks as against 6,553 units exported in 2017. The company has also noted an increase in its parts business with over 100 million parts being exported to around 50 countries that include Africa, Latin America, the Middle East, and Asia; Chile, Ivory Coast, Cameroon, Rwanda, Ghana and Egypt. 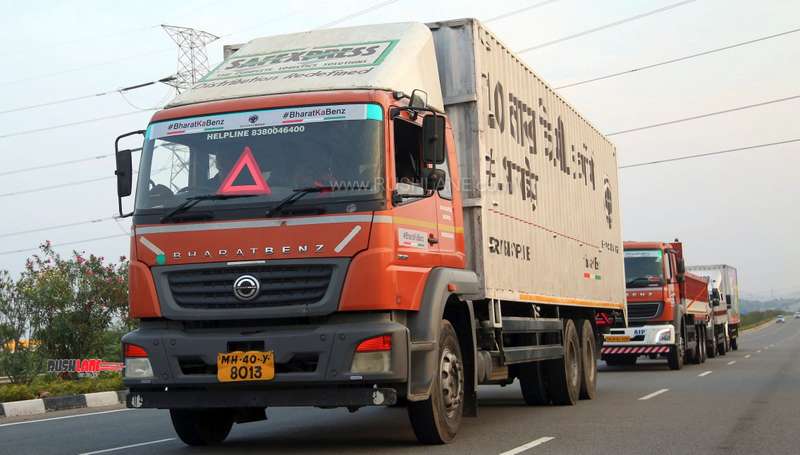 In related news in India, DICV is facing dire straits where the entire industry is facing its worst month in 18 years. According to data released by Society of Indian Automobile Manufacturers (SIAM), sales of passenger vehicles plunged 31 percent in July 2019. This was not only the 9th straight month of falling sales but also the sharpest one month drop in more than 18 years.

DICV had planned 4 non production days in July 2019. The entire truck and bus industry is facing a slowdown resulting in production cuts, rising inventories and job losses. DICV CEO and MD Satyakam Arya is hopeful that this scenario will improve once BS VI norms come into effect by April 2020.