Daimler India Commercial Vehicles (DICV), a 100 percent Daimler AG subsidiary began production at the Oragadam facility in 2012 with Bharat Benz heavy-duty trucks being the first to roll-out of the plant in June of that year.

This week, the Chennai-based CV manufacturer rolled out its 100,000th vehicle from its Oragadam manufacturing facility. The Oragadam facility manufactures 9 to 49 tonne DICV trucks, BharatBenz buses and Mercedes-Benz coaches for the domestic market. 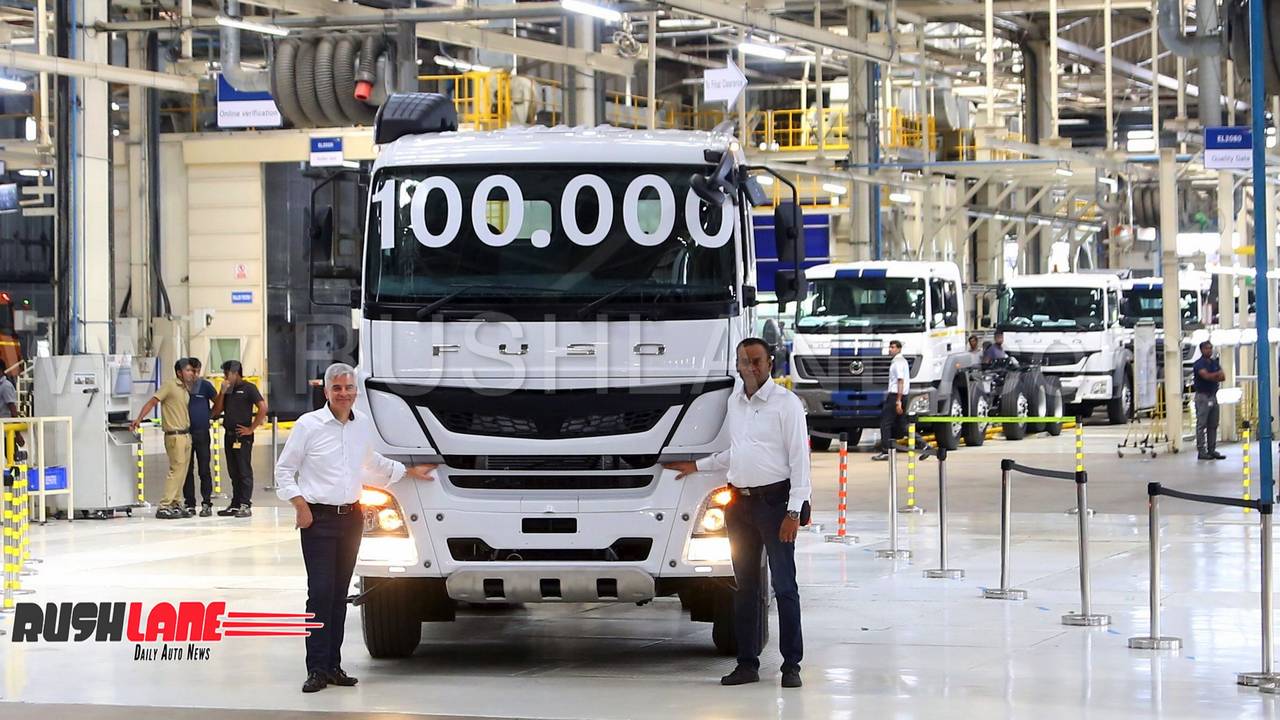 “The 1,00,000th vehicles illustrate the unprecedented ramp-up of our operations since 2012. We are proud to have reached another important milestone on our sustainable growth path in India,” said Erich Nesselhauf, managing director and chief executive officer, DICV. 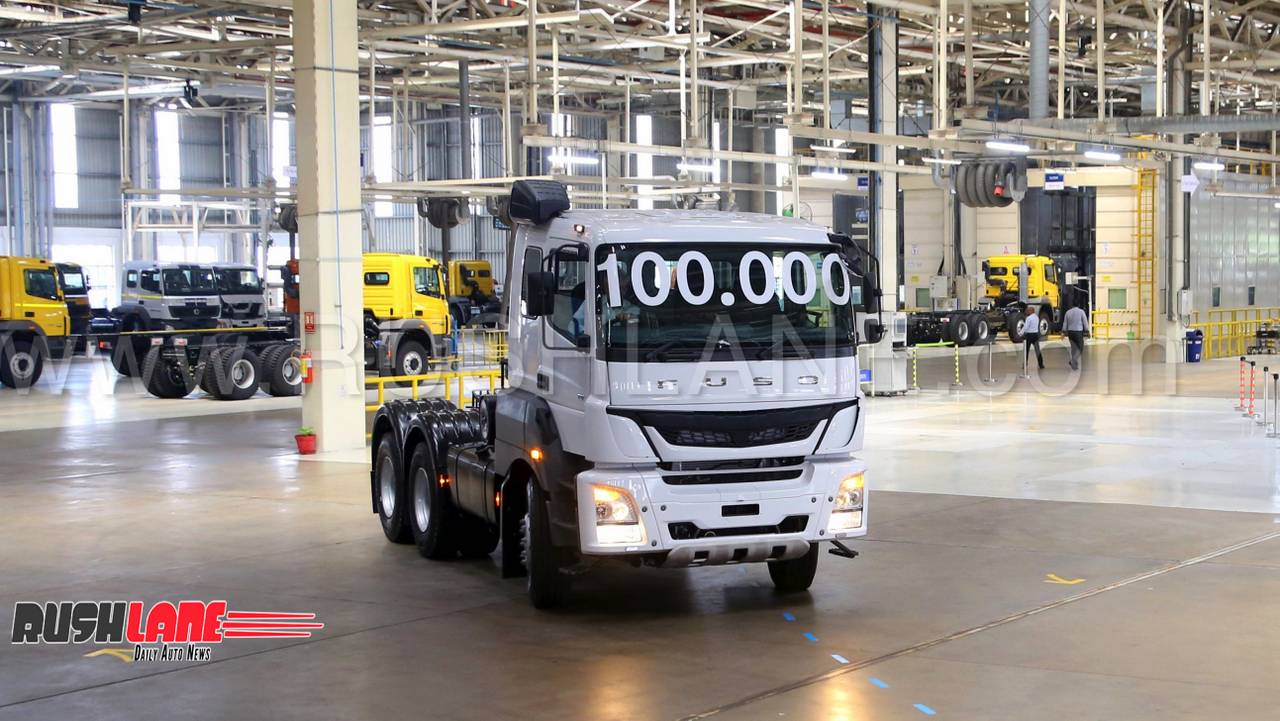 Hartmut Schick, Head of Daimler Trucks Asia said, “We thank Erich Nesselhauf for more than ten years of dedicated service in this strategic growth market. Under his leadership, we have firmly established our footprint in India, which includes our domestic BharatBenz business as well as exports from India to markets around the globe.”

Nesselhauf joined Daimler Trucks’ Indian project organization in 2008 and oversaw local procurement and supply chain strategies. He played a crucial role in selection and training of the then new suppliers to achieve the current high localization level of more than 90 percent.