After running into some financial hurdles in the last few years, DC Design recently made a comeback with a new name, DC2. Headed by automotive designer Dilip Chhabria, DC Design has been the most widely known car design firm from India. Alongside a new nameplate, the company has introduced a range of fresh designs and concepts on its social media handles. We have talked about a few of them as well.

To date, Mr Chhabria’s automotive design studio was chiefly popular for the DC Avanti; the first made-in-India production sportscar (check out its rare Roadster model). DC Design could not witness the success it expected with the Avanti project but the title of being a true Indian sportscar will always remain with the car. Meanwhile, the company revealed an interesting project for the DC2 era. Dubbed as e-Amby, it is an all-electric recreation of the iconic Hindustan Ambassador.

It did not take much time for the then-unnamed DC2 e-Amby EV concept to become a hot topic of discussion across Indian automotive forums. Its popularity was not confined to our borders but has caught the attention of many across the world, including one of the most sought-after figures in the field of automotive journalism, Jeremy Clarkson.

Apparently, Mr Clarkson’s office has contacted Mr Chhabria seeking permission to use the images of the DC2 e-Amby project for his show, The Grand Tour. Aired on Amazon Prime Video, the show is hosted by the iconic trio from the original UK Top Gear series: Jeremy Clarkson, James May and Richard Hammond. Dilip Chhabria was also asked whether the concept could be brought down to a shoot location. Of course, this is possible only after the whole COVID-19 situation settles down.

The DC2 e-Amby project initially remained just an interesting render. However, DC2 has now revealed that four e-Amby prototypes have been made in Switzerland and one of them was supposed to reach India this month. This plan was changed due to the global COVID-19 crisis. 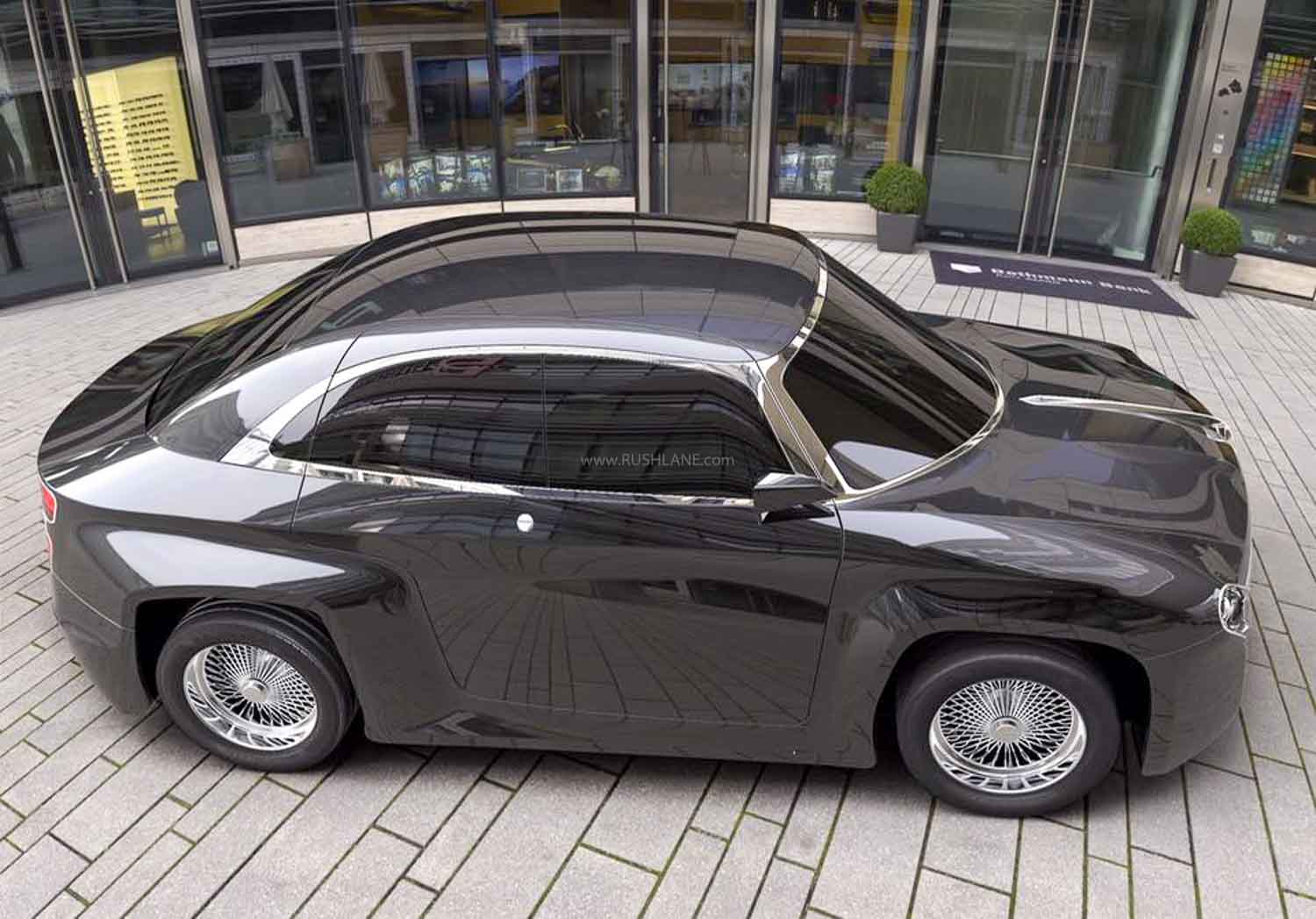 At the moment, minimal details are known about the EV’s powertrain. Various reports state that it will have dual-motor setup (one on each axle; essentially making it an AWD) that promises a 0-100km/h sprint time of just four seconds. The inspiration for the project came from presidential limousines. Dilip Chhabria wishes to create a homegrown luxury sedan taking aesthetic traits from the Ambassador. Adding to the overall sense of occasion, the e-Amby will sport gullwing doors and in Mr Chhabria’s words, “a Rolls-Royce exterior, Bentley interior and Tesla drivetrain”.

In view of the investment going into the project, DC2 plans to limit its annual production to 5,000 units. As for pricing, the company targets “half the cost of a Mercedes-Benz E-Class” or roughly Rs 35 lakh. If everything goes according to plan, we might be able to see the first production-spec DC2 e-Amby towards the end of 2021. This time, the team is extra careful not to repeat the mistakes made during the Avanti project.